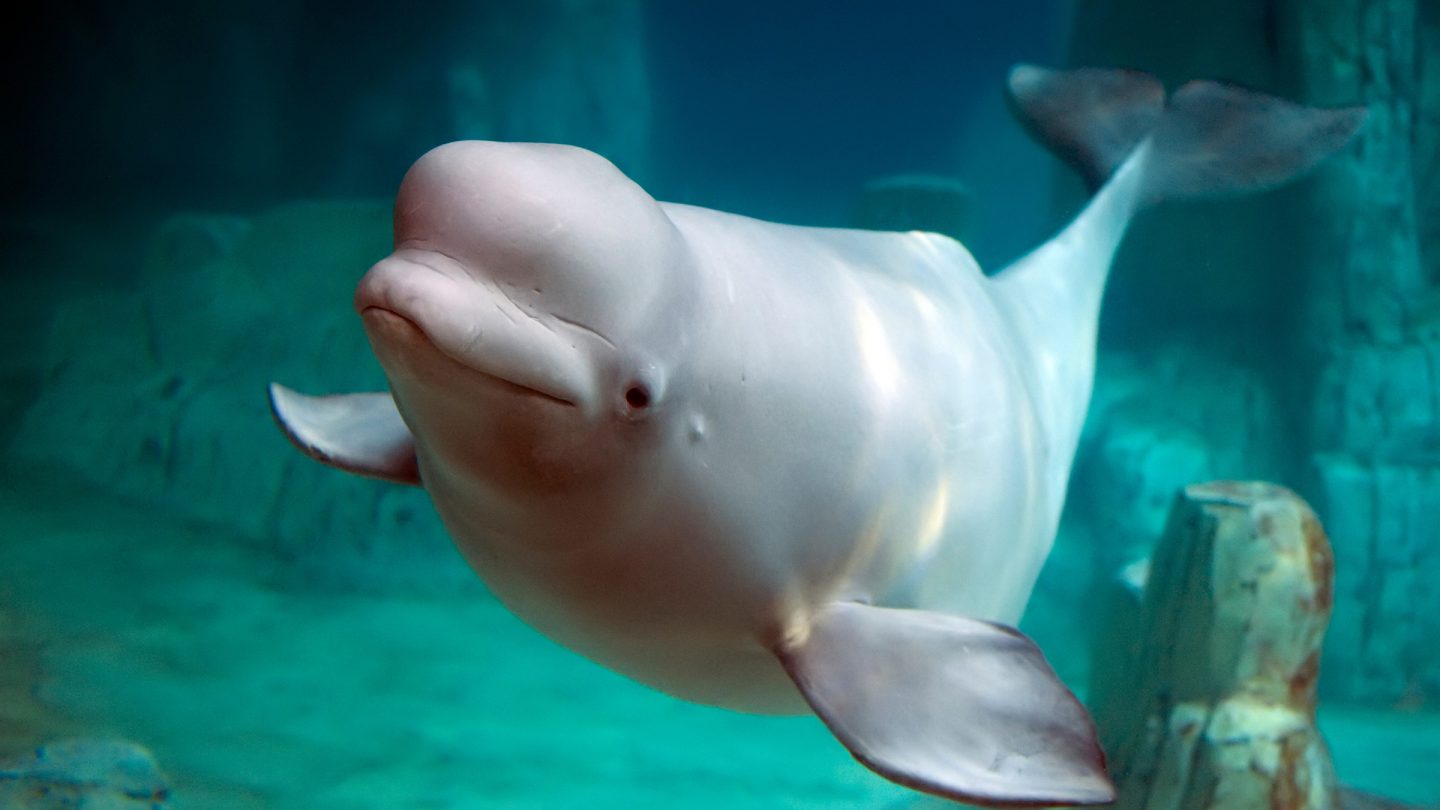 Every year, around this time, around two-thirds of the world’s beluga whales migrate to southern Canadian waters. Normally, following this kind of yearly migration would be more difficult. Thankfully, Explore.org and Polar Bears International follow the beluga whale migration each year as they travel to the Churchill River to feed, molt, and even give birth.

Those interested in seeing the beluga whale migration can do so with two separate livestreams being put on by Polar Bears International and Explore.org. Both livestreams are available via YouTube. One includes an under-the-boat look, while the other is situated above the surface of the water. This gives you plenty of chances to see the whales as they swim and roam around the area.

The “beluga cams” go live each year as roughly 55,000 beluga whales make the trek to the shallow waters of the Hudson Bay. During the winter, the bay is completely locked in by ice, making it impossible for the whales to approach during those icy, winter months. However, once the ice begins to crack and the summer heat sets in, the Hudson Bay begins to teem with life as the beluga whales migrate to it.

Scientists and marine biologists aren’t 100 percent sure why the belugas return to the Hudson yearly. However, they say it could have to do with the shallow waters of the bay providing safety from killer whales. It’s also possible the beluga whale migration ends here because of the ample food supply the bay offers the adult whales and their newborns.

Delphi has eyes on

Throughout the coming days, Polar Bears International’s beluga boat, the Delphi will follow the whale migration. The organization has set up two cameras, which give a solid view of the river. You can often hear the whales calling out and swimming by if you tune in.

This is a unique opportunity that fans of the beluga will want to take advantage of. Being a part of the beluga whale migration is extraordinary. If nothing else, watching the whales swim around can be relaxing. For more beluga whale content, you can also watch a beluga retrieve an iPhone that was dropped into the water.

Monitoring the beluga whale migration is bigger than just providing viewers with a first-hand look at the event. Stephen Peterson, a conservationist working with Canada’s Assiniboine Park Conservancy, says they want to build up monitoring. That way, if threats appear or the population changes, they can see it before the changes become critical in nature.

You can tune into the live streams today to experience the beluga migration for yourself.