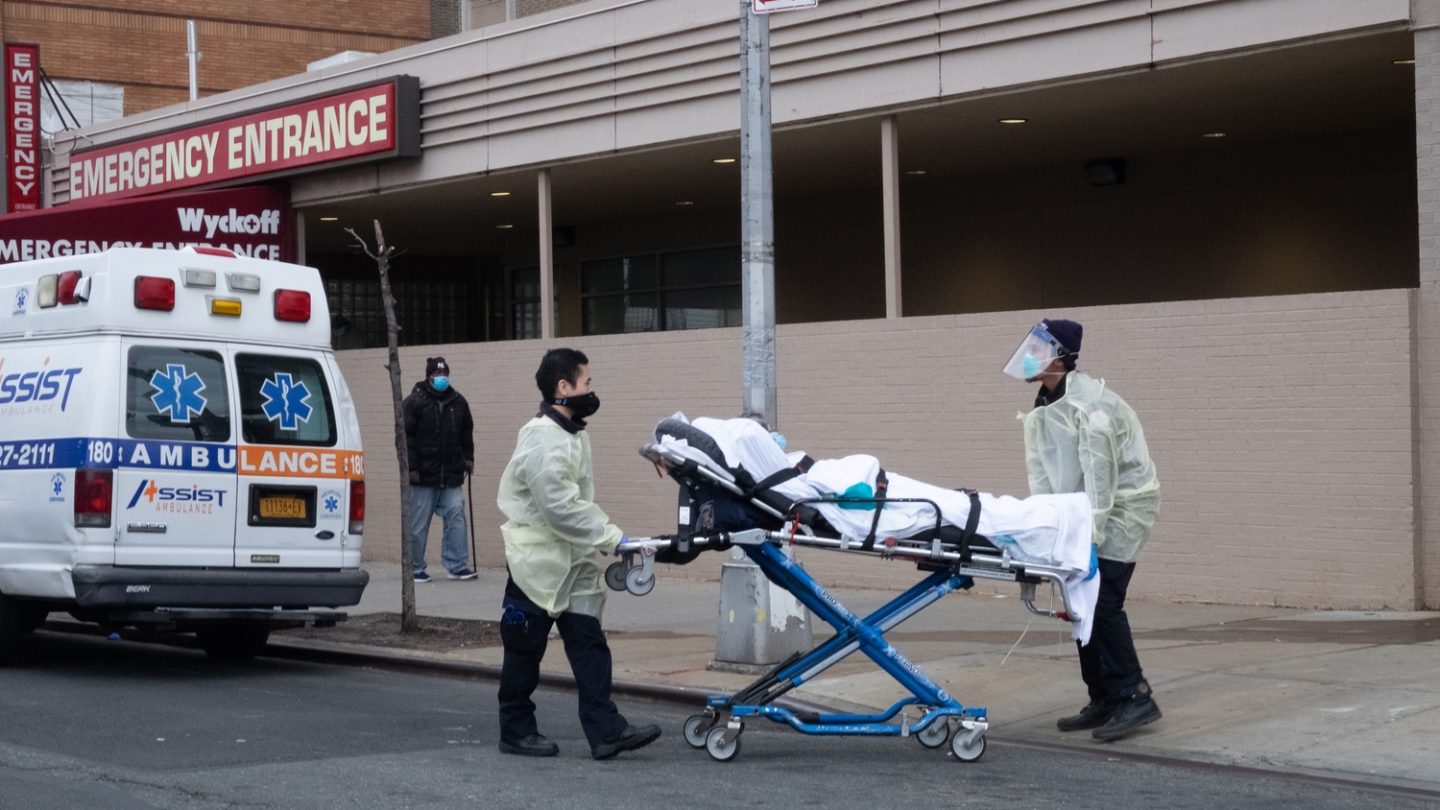 What should have been just another promising drug tested in therapies for the novel coronavirus has turned into a huge controversy. From the moment he heard about hydroxychloroquine, Trump started promoting it as a potential miracle cure for COVID-19. The president’s comments convinced some people to seek the drug in pharmacies, and a study showed that hydroxychloroquine prescriptions increased dramatically during March.

The drug is used to fight malaria and is useful in the treatment of lupus and rheumatoid arthritis. But some people thought it would cure COVID-19. After refraining from naming the drug in his daily briefings, Trump surprised reporters when he revealed that he was taking hydroxychloroquine after multiple White House officials tested positive for COVID-19. Since then, the president has said that he’d be willing to take hydroxychloroquine again.

Researchers from the University of Minnesota published their findings in New England Journal of Medicine.

“We were disappointed. We would have liked for this to work,” study leader Dr. David Boulware told CBS News. “But our objective was to answer the question and to conduct a high-quality study.”

The study looked at 821 people in the US and Canada living with someone diagnosed with COVID-19 or at high risk of getting it because of their job. The patients were randomly assigned to either hydroxychloroquine or the nutrient folate, and they took the drug for five days, starting on the fourth day after exposure. The patients had no idea what course of treatment they were on, and neither did the researchers.

After 14 days, 12% of the patients on hydroxychloroquine developed COVID-19 symptoms compared to 14% on the placebo group. The difference is so small that it has no statistical relevance.

“There’s basically no effect. It does not prevent infection,” Boulware said. Even if it offers some advantage, “we’d want a much larger effect” to justify the use and the exposure to the drug. Some 40% of the people in the study developed mild side effects, mostly stomach problems.

Results were similar for a subgroup that took zinc or vitamin C. Trump’s regimen included hydroxychloroquine, vitamin D, and zinc, and he was said to be on a two-week course.

The study did have some notable limitations, including the fact that the researchers enrolled volunteers through the internet, and they could not test them for COVID-19. The patients were diagnosed mostly by symptoms. Also, the doctors could not monitor the subjects, nor could they ensure they took the drugs as directed.

Dr. Myron Cohen of the University of North Carolina at Chapel Hill said that the results of the study “are more provocative than definitive,” and that the drug may prevent the disease if taken earlier. More research, of course, is necessary.

Boulware and his team have studied hydroxychloroquine in COVID-19 therapy, and a different study on that subject will come out soon.

A large observational study said a few days ago that hydroxychloroquine use in COVID-19 patients was associated with a higher risk of death. The World Health Organization (WHO), France, and other countries in Europe decided to stop hydroxychloroquine trials as a result. Since then, other researchers have expressed concern about the findings and the data that prompted them. WHO decided to continue experiments after reviewing the safety information.