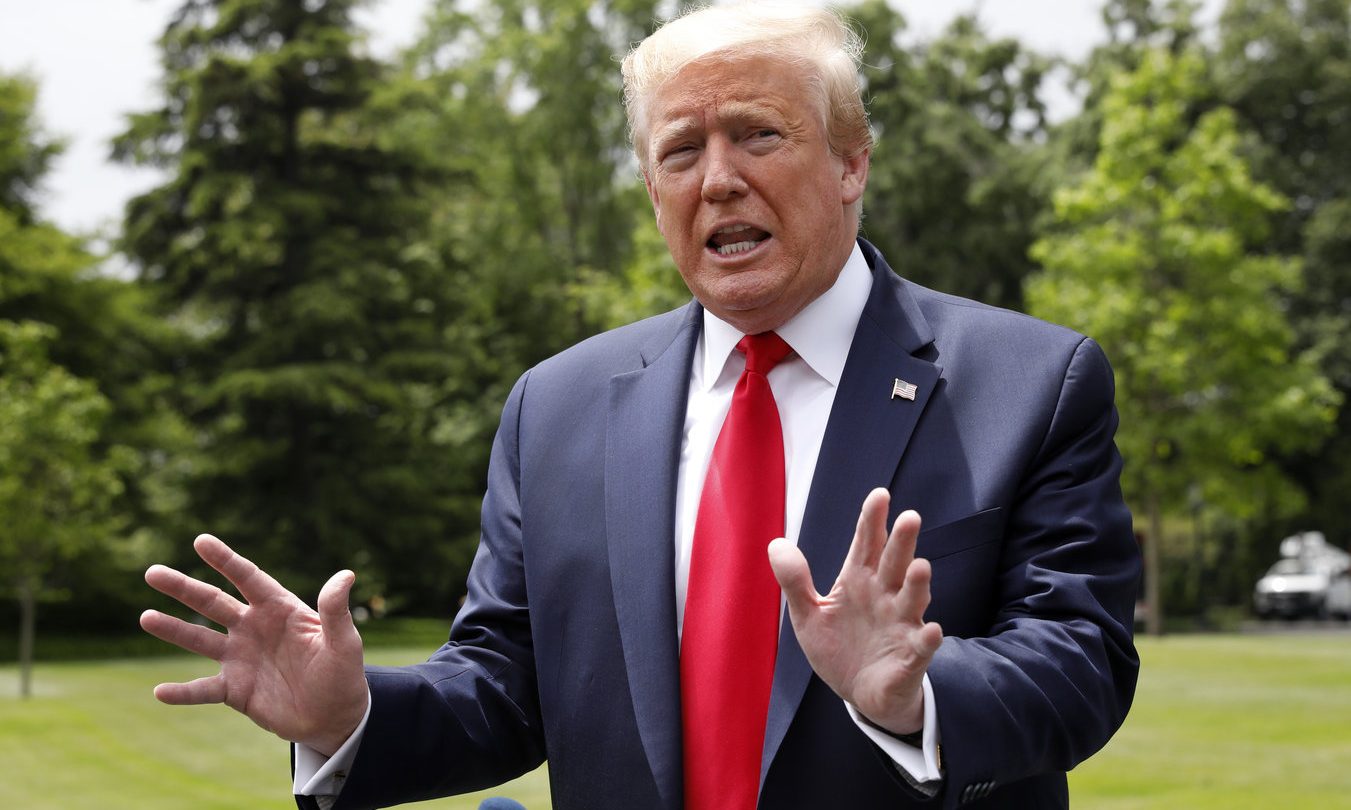 Of all the experimental drugs used in COVID-19 therapies, hydroxychloroquine is the most controversial, and that’s because of a single man. President Trump has been advocating for the use of hydroxychloroquine to treat the novel coronavirus from the moment the first studies suggested the drug might work. He dialed down his excitement as results from bigger studies came in highlighting the severe cardiac side-effects of the anti-malarial medication in COVID-19 patients. Trump then revived it by making a surprising remark on TV.

Trump said he had been taking hydroxychloroquine, and then subsequently announced his regimen would stop. Since then, we’ve seen the results of an extensive study that looked at nearly 100,000 patients that included 15,000 COVID-19 cases, concluding that hydroxychloroquine is more likely to lead to severe health issues than offer any benefits for coronavirus patients. The World Health Organization (WHO) stopped hydroxychloroquine studies earlier this week, and France and other EU countries followed their lead. You might think that would be the end of the story, but you’d be wrong. Trump said he would still take the drug if he caught the virus, even though there’s no proof it works, and that’s even more dangerous than it sounds.

Trump told White House press secretary Kayleigh McEnany that he’s feeling “perfect” after his hydroxychloroquine therapy, The Hill reports. “He is feeling absolutely great after taking this regimen,” she said. McEnany spoke with Trump about the drug before Thursday’s briefing, and the president told her that he “would take it again if he thought he was exposed.”

Trump said last week he was taking hydroxychloroquine with zinc as a preventive measure, even though there’s no proof this particular therapy can prevent infection with the novel coronavirus.

McEnany said during the briefing that Americans should consult their doctors when considering taking the drug, which would need to be prescribed. But she said that hydroxychloroquine has been approved for off-label use, and it’s safe for other conditions.

“There’s a lot of hyperbole about this being unsafe. Some of the things I’ve seen reported out there — there are consequences of deterring people from being recruited in actual clinical trials,” McEnany said. “It’s important to note that this drug has been safely used by millions of people for a long time.”

The problem with this particular take is that it’s incredibly disingenuous. Yes, the anti-malarial drug also used to treat lupus and rheumatoid arthritis works for those medical conditions, and it’s safe to use. But COVID-19 therapy requires much higher doses, and it’s that increased concentration that can lead to dangerous side-effects. It’s important to emphasize that hydroxychloroquine can actually kill you.

More dangerous is the fact that the drug is widely available, and some people might want to use it because the president said it’s good, or because he’s supposedly been treated with it.

“There have been indications that hydroxychloroquine prescribing had increased and shortages had been reported, but this study puts a spotlight on the extent to which excess hydroxychloroquine/chloroquine prescriptions were filled nationally,” corresponding author Dr. Haider Warraich told MedicalXpress. “This analysis doesn’t include patients who were prescribed HCQ in a hospital setting—this means that patients could have been taking the drugs at home, without supervision or monitoring for side effects.”

The team looked at prescriptions between February 16th and April 25th and found that fills for all the drugs they looked at peaked during the week of March 15 to March 21, 2020. Trump declared a national emergency on March 13th. The first hydroxychloroquine study appeared in preprint form on March 17th, and Trump endorsed the drug on March 19th.

“During this pandemic, there has been both good information and misinformation about benefits and potential harms of common medications like hydroxychloroquine, and there had been conjecture that proven medications for heart failure may be harmful in this patient population,” Warraich said. “One positive finding is that we didn’t see a stark reduction in prescription fills for routine, chronic care, but our findings for HCQ are concerning.”

UPDATE: An investigation from The Guardian raised concerns about the validity of the Surgisphere data used in the extensive study mentioned in the second paragraph of the post, prompting an independent review from co-authors of the study, as well as an expression of concern from The Lancet. WHO and other countries resumed their hydroxychloroquine random trials as a result.