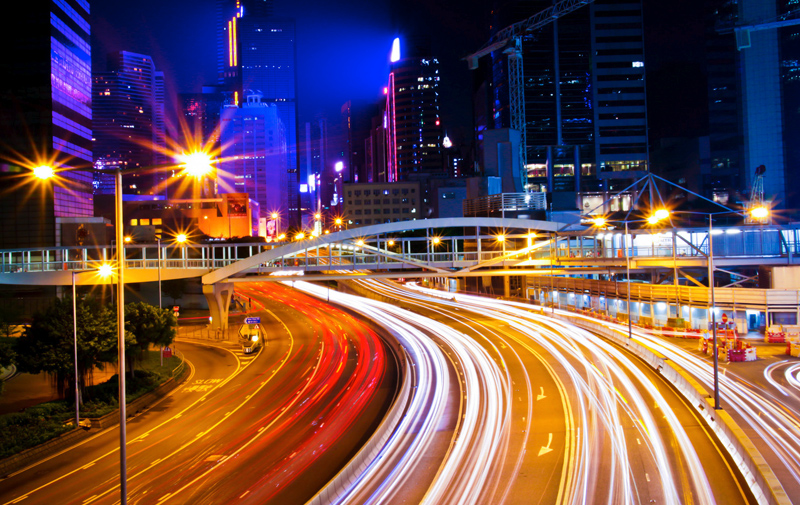 Most of us roll our eyes at traffic laws, and when you’re stuck behind a hundred other cars trying to make it down the same stretch of pavement, the idea of a carpool lane catering only to those with three or more people in their vehicle can seem downright criminal. For decades, Jakarta, Indonesia, had one of the most strict carpooling laws around, allowing vehicles with three or more occupants to skirt the rest of the traffic bottleneck thanks to special fast lanes. Then they stripped the law from the books, and all hell broke loose.

The trial period for axing the carpooling law began early last year, and the government closely studied how it impacted traffic flow, trip times, and overall congestion. The result? Things got immediately worse, and the change had such detrimental effects on traffic that the city finally relented, reinstating the law in May 2017.

The impact on congestions was quite apparent, with average trip times spiking by nearly 50% in the morning rush hour and an incredible 87% in the evenings. That’s nearly twice the in-car time for every single driver on the road. And what’s particularly interesting is that the traffic back-up didn’t just affect the expressways where the carpool lanes are offered, but on other routes as well.

So the next time you see a car whizzing past you in the carpool lane while you’re stuck behind a line of a dozen minivans, crossovers, and pickup trucks just remember that it’s there for a reason, and it’s saving you some serious time, too.