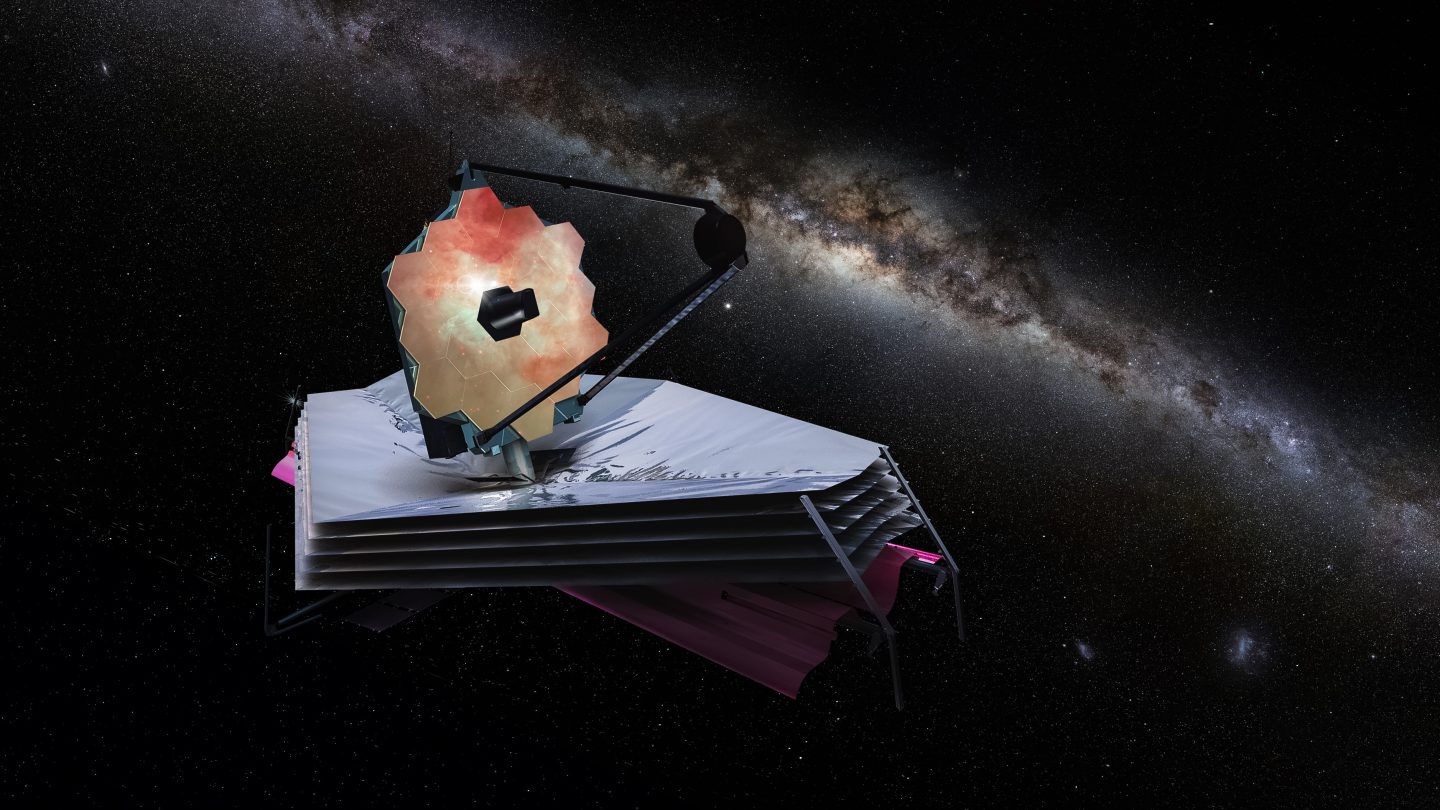 We already knew that NASA’s James Webb space telescope was going to offer some insane quality images. However, NASA has now released a new comparison to give you an idea of the James Webb’s photo quality now that everything is fully aligned.

The James Webb space telescope launched over four and a half months ago. And, once it reached its final destination, the team began aligning all of its instruments. Over the past few months, we’ve seen some updates to that alignment process. Now, though, NASA has released new images showing off the full potential photo quality possible with James Webb. And, it’s pretty insane.

In a blog post, as well as a tweet, NASA compares images captured by the James Webb’s MIRI instrument and the much older Spitzer Space telescope’s IRAC camera. The difference between the two images is immense. On the one hand, we already knew that the James Webb’s photo quality was going to be unlike anything we’ve ever had access to.

Pair the overall quality with the location where it has been set up, and Webb is in a good spot. The new space telescope should be an instrumental tool in helping us learn more about the early universe when it begins operations later this year.

One of the most exciting things about the James Webb’s photo quality being as high as it is is the amount of detail we’ll be capable of capturing now. Previously, capturing details of far-flung galaxies has been difficult. Sure, we’ve seen some great images from Hubble and other space instruments. But Webb will bring even more possibilities to the table.

This overall quality, and the strength of the instruments aboard, is part of why Webb is so highly regarded in the space community right now. With so many plans moving forward to put man back on the Moon, as well as to find ways to make Mars habitable, it is paramount that we understand more about our universe. This place that we call home is so much larger than we are.

With the ability to capture sure high-resolution photographs, and the quality that James Webb offers, we can finally turn those far-flung discoveries into images that are easier to showcase to young astronomers. The younger generation will continue to play a pivotal role in our expeditions away from the Earth. Especially as humanity slowly works its way towards living among the stars.