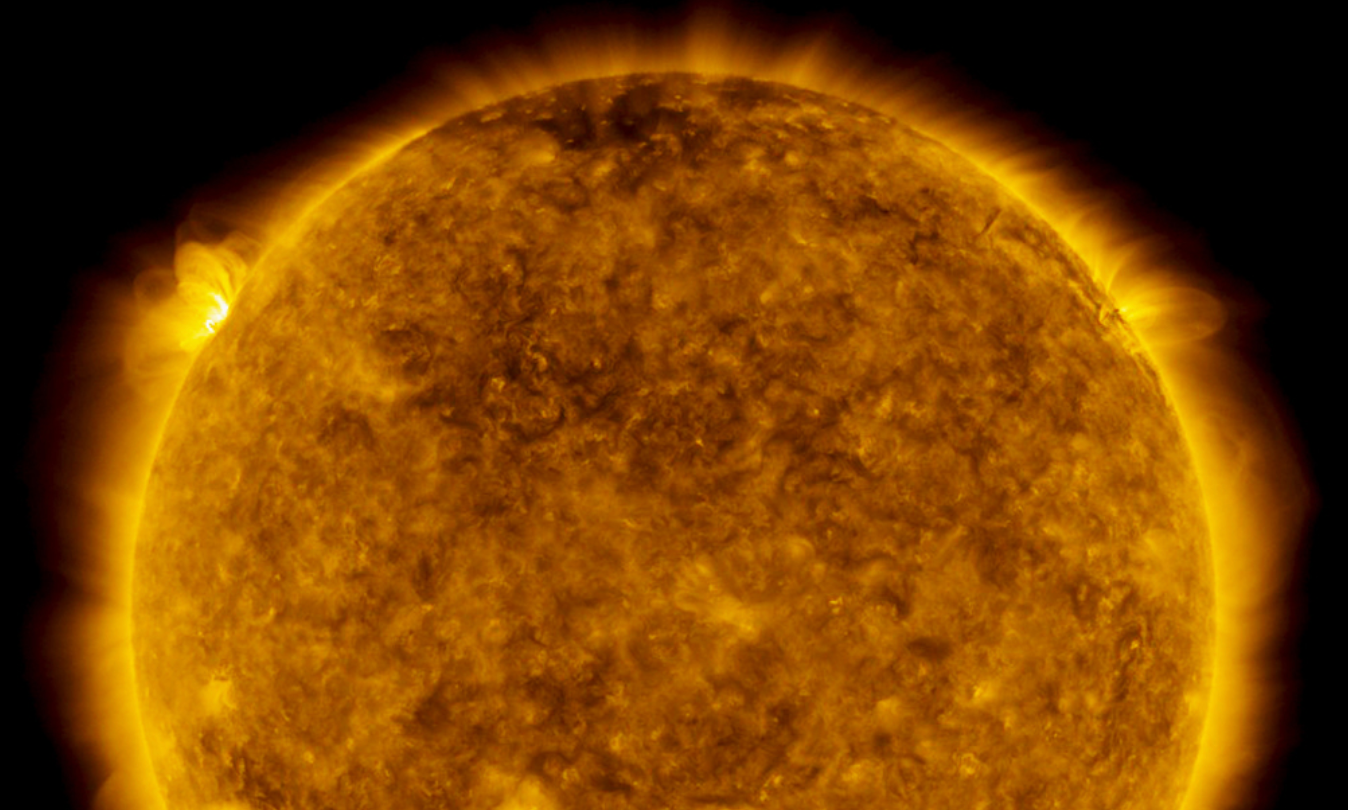 Our Sun is incredibly important to our survival. We’d like to make sure it’s nice and warm and happy at all times, but our nearest star goes through a variety of moods just like everyone else. These solar cycles include times of increased activity, with sunspots and solar flares firing off regularly, to quiet stretches in which sunspots and flares are far rarer.

Just a couple of days ago, NASA helped spot a new batch of sunspots and the flares arcing above them. In a new blog post, NASA explains that the flares weren’t particularly powerful, and didn’t register with NOAA’s Space Weather Prediction Center, but NASA’s own hardware was able to detect them. The space agency suggests that the sunspots and flares could be an indication that the star is becoming more active yet again.

The Sun typically runs on cycles that last around 11 years on average. During times of high activity, called the solar maximum, sunspots and flares are frequent. It’s during these times that Earth is at the greatest risk of being impacted by a coronal mass ejection, which is what happens when the Sun spews charged particles out into space at incredibly high speeds. If Earth is in the wrong place at the wrong time, that kind of space weather can hinder communications and cause problems with orbiting spacecraft.

The solar minimum, by contrast, is a period of time when the Sun is fairly quiet. Researchers believe we’re in the midst of a solar minimum right now, so the sighting of new sunspots and flares might seem odd, but as Spaceweather reports, the newly-identified features disappeared so rapidly that observers didn’t even have time to catalog them, suggesting the solar minimum is still in full swing.

However, the fact that the sunspots popped up at all suggests that we may be slowly leaving the solar minimum and returning to a period of more intense solar activity. Calculating the end of a solar minimum is actually a bit more tricky than you might assume.

“This new sunspot activity could be a sign that the Sun is possibly revving up to the new cycle and has passed through minimum,” NASA writes. “However, it takes at least six months of solar observations and sunspot-counting after a minimum to know when it’s occurred. Because that minimum is defined by the lowest number of sunspots in a cycle, scientists need to see the numbers consistently rising before they can determine when exactly they were at the bottom. That means solar minimum is an instance only recognizable in hindsight: It could take six to 12 months after the fact to confirm when minimum has actually passed.”