5 things you need to know about Stephen Hawking, who died overnight at age 76 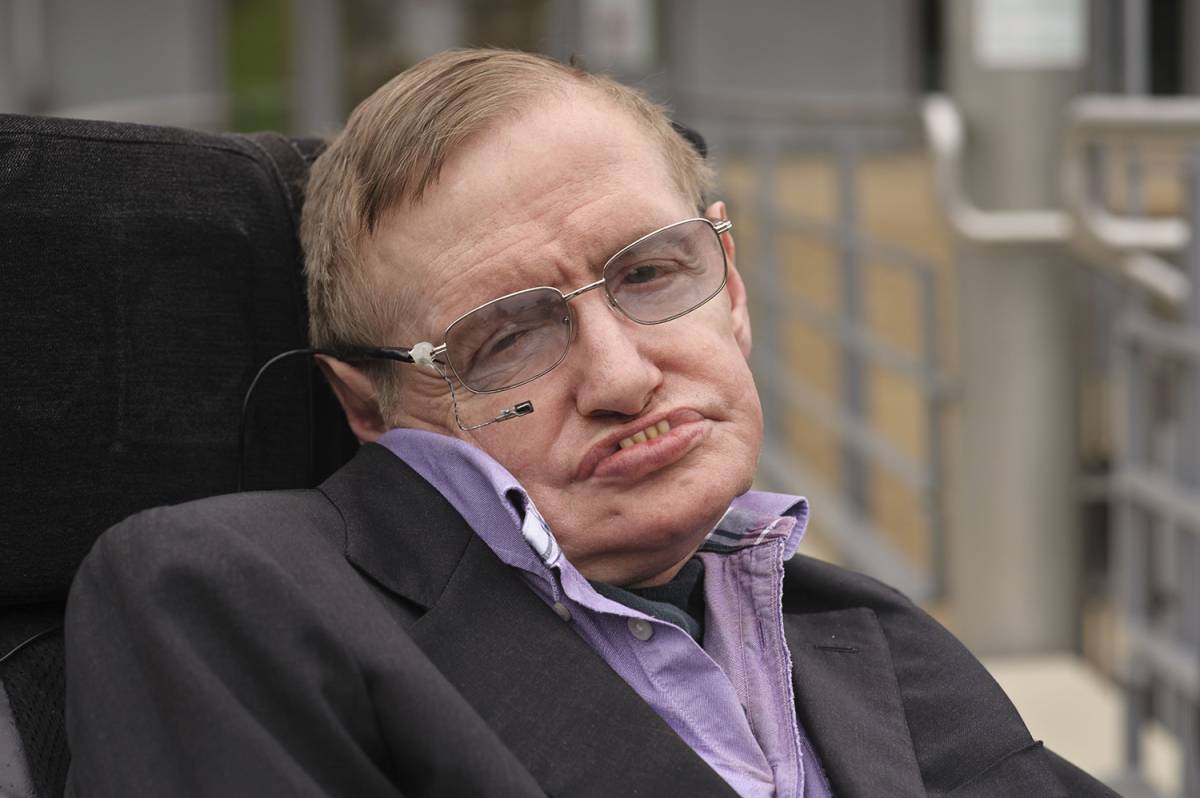 Tweet
A company launched four satellites without telling anyone, and now the government is mad