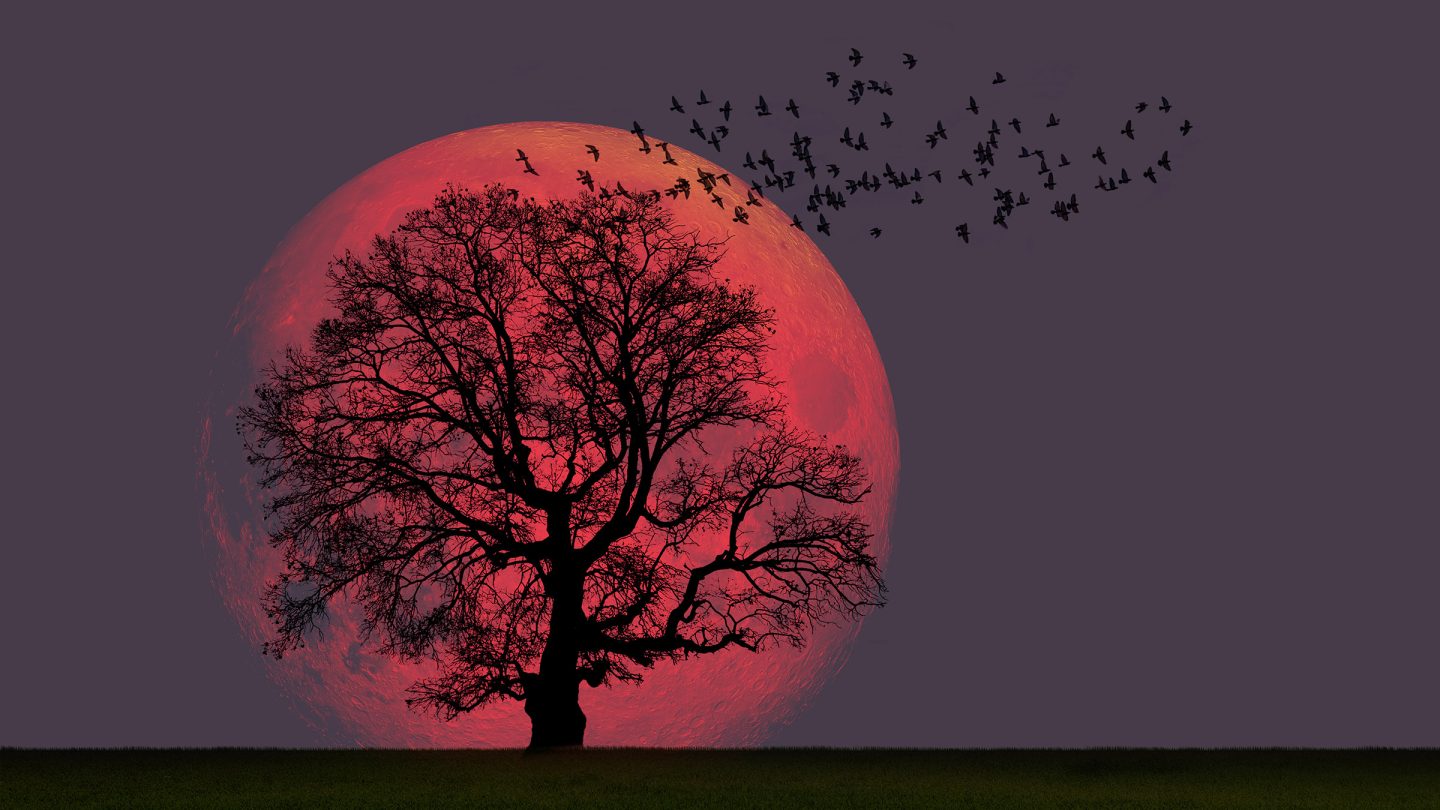 This distance isn’t massive by any means, but it does show that the Moon has slowly been drifting away from our planet at some rate for the past several billion years. Further, the current rate of recession doesn’t seem to match up with beliefs that the Moon’s origins occurred around 4.5 billion years ago when an object known as Theria collided with the Earth.

The Moon’s origins are still a mystery, though, and while we have created simulations that we believe to be true, nobody was there to see the event occur, so it’s hard to say for sure. But, based on the current rate of recession, and the timeline for how the Moon formed, it’s hard to believe that the Moon has been drifting away from the Earth at that same rate. This raises other questions, of course.

Perhaps one of the most intriguing things discussed in this most recent report on The Conversation, though, is how the wobbles of the Earth, as well as the Milankovitch cycles – which describe how small, periodic changes within the shape of Earth’s orbit, as well as the current orientation of its axis, can influence how much sunlight the planet receives – may have affected this rate of drifting.

It’s an intriguing think piece and one that digs deep into some of the evidence discovered by scientists over the years. Perhaps one of the most demanding pieces of evidence for these occurrences having such a strong pull on the Moon drifting away from the Earth can be found within rock and sediment beds found in Australia.

That information was used to calculate the distance the Moon was drifting from the Earth around 2.46 billion years ago.

At that rate, the length of our days on Earth would have been around 17 hours, the scientists note, rather than the standard 24 hours we know today. Further, as the Moon has drifted away from the Earth, it seems the length of those days has increased in some way, and that the Moon’s movements away from the planet may have been tied to that change in some way.

Of course, this is all just theoretical, and before we can prove it, the scientists say that we’ll need more data and modeling to approach and properly trace the evolution of the Moon through our time.

Looking for more space news? Skywatchers can peer into the sky later this month to view the annual Orionid meteor shower. Plus, scientists now say that climate change on Mars could have been caused by ancient microbes now burrowed deep below the surface. Also, a depressing video shows what will happen to Earth if all the ice melts.