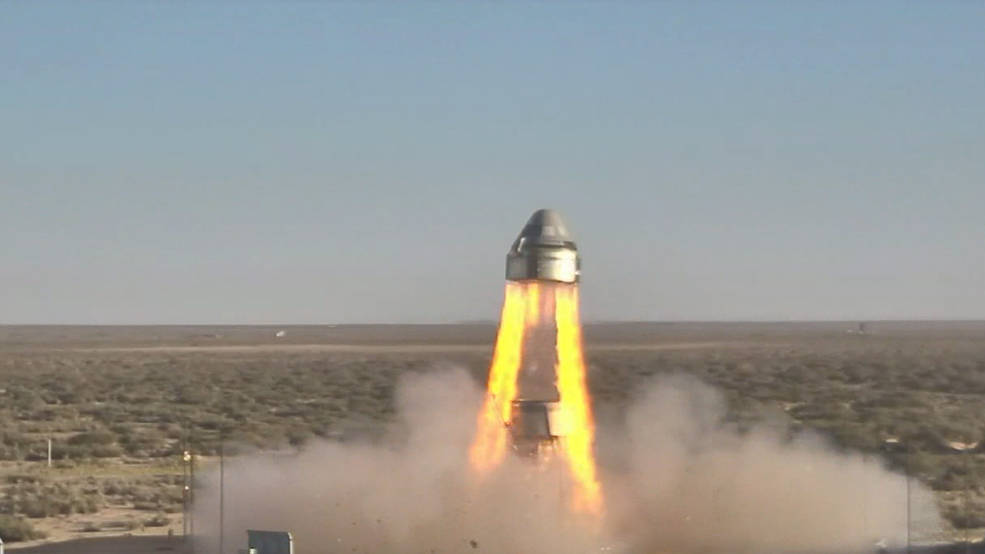 Boeing’s Starliner has seen many, many delays, cost overruns, and setbacks during its lengthy development. NASA is paying Boeing a fortune for its work on the crew-capable spacecraft, and it’s yet to see a return on that significant investment. On Monday, Boeing had a chance to show that the Starliner project was nearing the finish line with a launch abort test to demonstrate the capsule’s ability to keep the crew safe in the event of a serious failure during launch.

The spacecraft proved to be “acceptable,” according to NASA, but it wasn’t perfect. It managed to safely push itself away from the pad, which is exactly what it is designed to do, but one of its three parachutes failed to open during its descent.

Launch aborts are rare but they do happen, and the systems designed to keep the crew safe in the event of a malfunction are some of the most important features of crewed spacecraft. Obviously, Boeing and NASA would have liked to see all three parachutes open, since that would provide the smoothest descent and softest landing for would-be passengers, but the capsule can still survive with two of the three chutes functional.

Nobody was aboard the spacecraft at the time of the test, and Boeing has yet to test Starliner in anything even remotely resembling a real-world mission into space. Still, this is an important step toward that goal.

The spacecraft’s next big date comes on December 17th with an Orbital Flight Test which will see an empty Starliner launched from Cape Canaveral atop an Atlas V rocket. As the name suggests, the trial run will task Starliner with traveling into Earth orbit where it will dock with the International Space Station. This is the same kind of test run that SpaceX’s Crew Dragon completed several months ago.