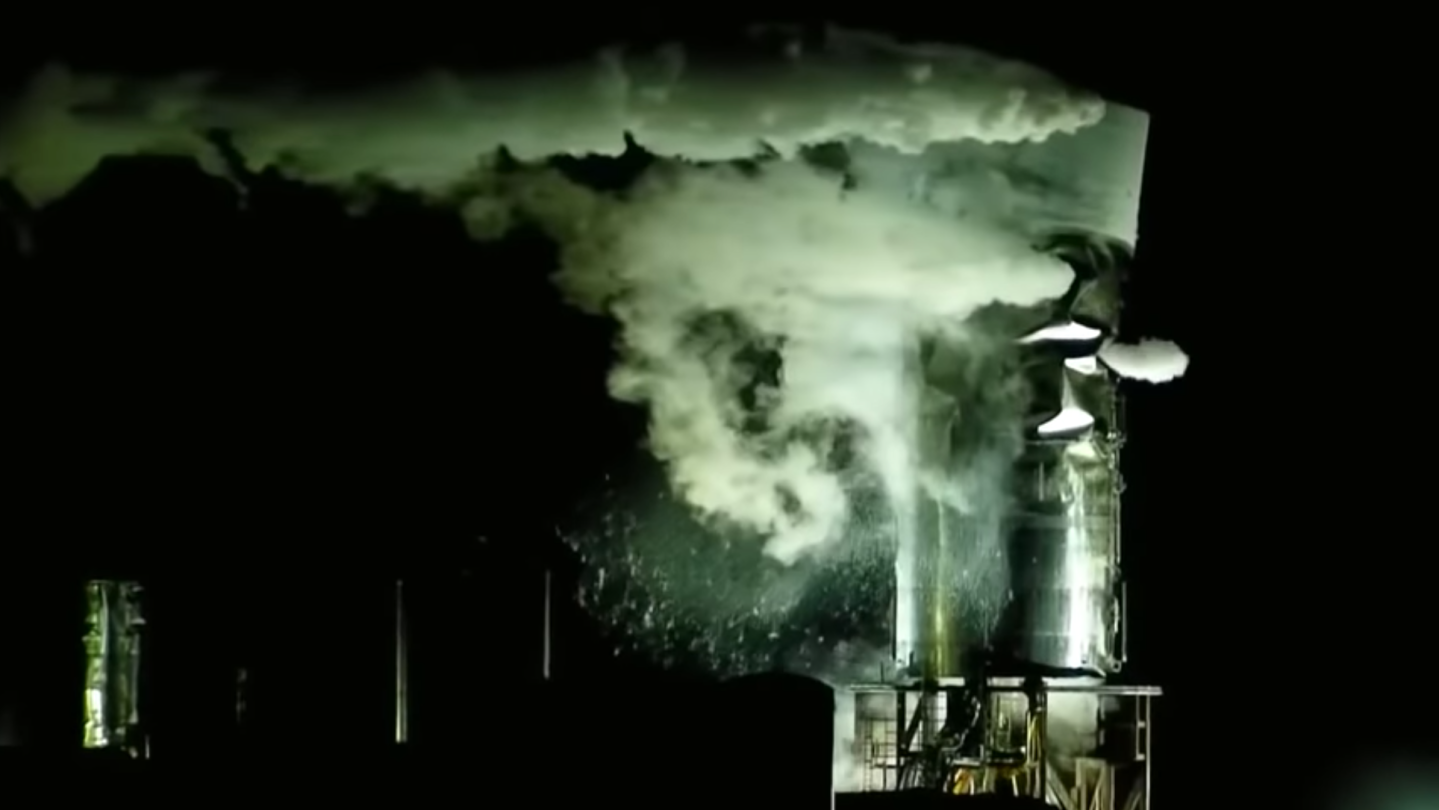 One of SpaceX’s shiny Starship prototypes suffered a complete meltdown early this morning during a pressure test. The result was what appeared to be the total destruction of the Starship SN3 prototype as it completely collapsed into a crumpled pile of twisted metal. The event, which was captured by observers, is kind of neat to watch, but it obviously isn’t what SpaceX had in mind.

The exact cause of the prototype failure will have to be investigated by SpaceX, but shortly after the machine blew its top, SpaceX CEO Elon Musk took to Twitter to offer his own predictions for what may have gone wrong.

Musk doesn’t get into the specifics, saying that the crew “will see what data review says in the morning,” however he does note that the failure “may have been a test configuration mistake.” That doesn’t tell us a whole lot, but the company has never been shy about its shortcomings during testing so we can expect to hear more about it sooner rather than later.

We will see what data review says in the morning, but this may have been a test configuration mistake

The Verge notes that this particular prototype was already exhibiting some troubling behavior prior to the test that ultimately claimed its life. Musk took to Twitter to explain that “Some valves leaked at cryo temp,” prior to the pressure test and that the crew was “fixing & will retest soon.” That retest was ultimately the end of the road for the prototype, but these kinds of results are exactly why these tests are run in the first place.

Now, if any of this sounds strangely familiar to you, it’s not deja vu. An earlier SpaceX Starship prototype suffered a similar fate way back in November of 2019. During that test, in which SpaceX said it was pressurizing its systems “to the max,” the Starship quite literally blew its top, sending a massive cloud of steam billowing from the test pad.

Starship is SpaceX’s big bet on the future of space exploration. The company envisions its flashy vehicle to one day travel to new planets, including Mars, even going so far as to draw up concepts of settlements on the Red Planet where Starship spacecraft make regular trips back and forth to Earth. Eventually, future versions of Starship will travel to other planetary systems, or at least that’s what Elon Musk envisions. That’s some seriously dreaming on the part of the company, but there’s no telling what the future holds.