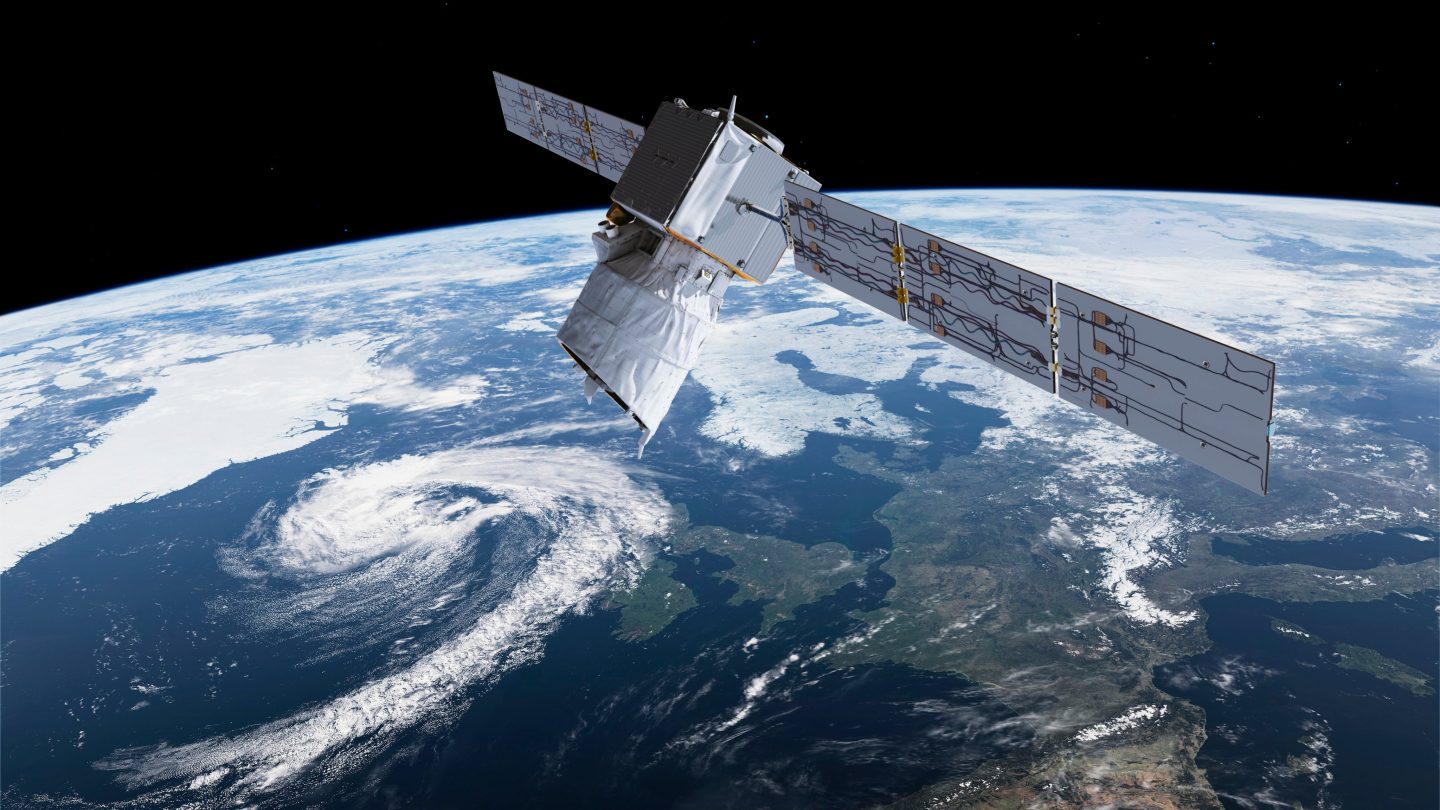 You’d never be able to tell from the ground, but the area around Earth is getting a bit crowded. Fully functional satellites from NASA, the European Space Agency, and other groups have to regularly account for all manner of manmade space junk, and occasionally they even have to dodge one another.

That’s exactly what happened on Monday, as the ESA’s Aeolus observation satellite fired its thrusters to push it away from a potential collision with a SpaceX Starlink satellite. Everything appears safe now, but what’s particularly interesting about the incident is that SpaceX apparently didn’t care enough about a possible collision to do anything about it.

ESA tweeted out a lengthy thread explaining the decision to alter the course of its satellite, citing one piece of hardware in SpaceX’s “mega constellation” of Starlink satellites as the reason.

SpaceX has received a fair amount of criticism over its Starlink satellite program, which is the foundation of a wireless internet service the company plans to launch in the not-so-distant future. Critics note that the large number of satellites SpaceX is in the midst of launching will cause a number of problems, including further crowding the area around Earth.

For the first time ever, ESA has performed a 'collision avoidance manoeuvre' to protect one of its satellites from colliding with a 'mega constellation'#SpaceTraffic pic.twitter.com/kmXvAgpj1U

In this case, the ESA’s satellite had already been operating in its chosen orbit for nine months before SpaceX’s Starlink 44 spacecraft threatened to collide with it. Despite that, SpaceX reportedly refused to make any alterations to the satellite’s path even after being warned by the ESA.

“Based on this we informed SpaceX, who replied and said that they do not plan to take action,” Holger Krag of the ESA’s Space Debris Office told Forbes. “It was at least clear who had to react. So we decided to react because the collision was close to 1 in 1,000, which was ten times higher than our threshold.”

Groups like the ESA perform many redirection maneuvers each year, but for the space agency to have to avoid a fully functional satellite (as opposed to a derelict spacecraft or random debris) is incredibly rare.