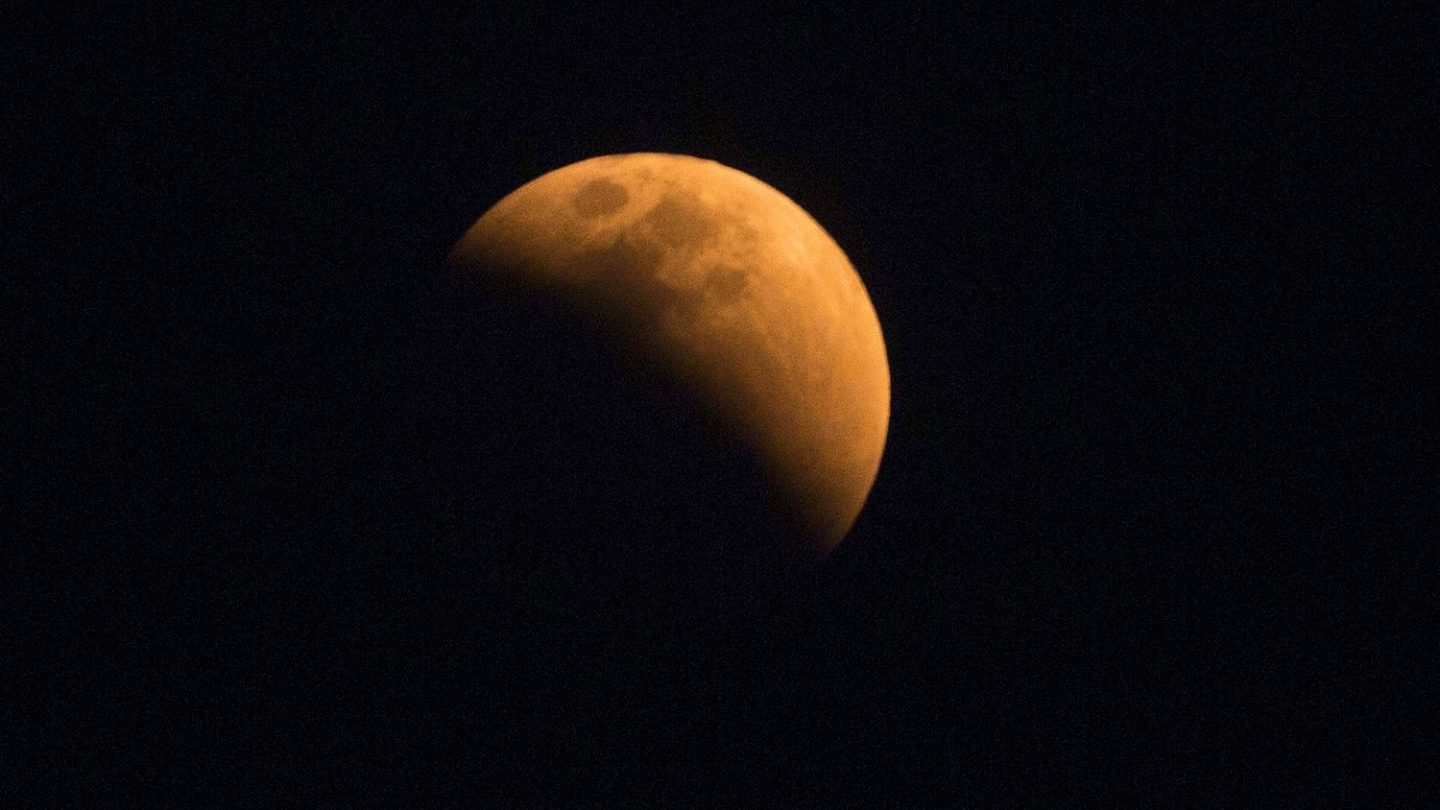 In a development that will likely have huge implications for the future of space travel, China’s Chang’e 4 lunar lander successfully managed to plant and sprout cotton seeds on the Moon. This of course marks the first time that a plant has ever grown on the Moon, with the seeds naturally sprouting in a specially designed and concealed container. Incidentally, the Chang’e 4 lander first touched down on the far side of the Moon earlier this month, an impressive achievement in and of itself.

In a post from the South China Morning Post, we learn that the cotton seeds were transported in an airtight container comprised of soil, air, water, and more. Interestingly, the container itself was designed to maintain an internal temperature of about 77 degrees, a key point given how wildly the temperature fluctuates on the Moon’s surface. Some other seeds that reportedly sprouted include rapeseed and potato seeds.

Another point of interest is that Chinese scientists managed to design containers that were able to transport natural Earth light in an effort to “aid photosynthesis.”

Professor Liu Hanlong was in charge of the mission and issued the following statement on the accomplishment: “We have given consideration to future survival in space. Learning about these plants’ growth in a low-gravity environment would allow us to lay the foundation for our future establishment of space base.”

The overarching implications of this successful experiment are huge. Put simply, it means that humans in the future might be able to establish a sustainable ecosystem on the Moon without having to solely rely upon replenishing supplies from trips back and forth between the Moon and Earth.