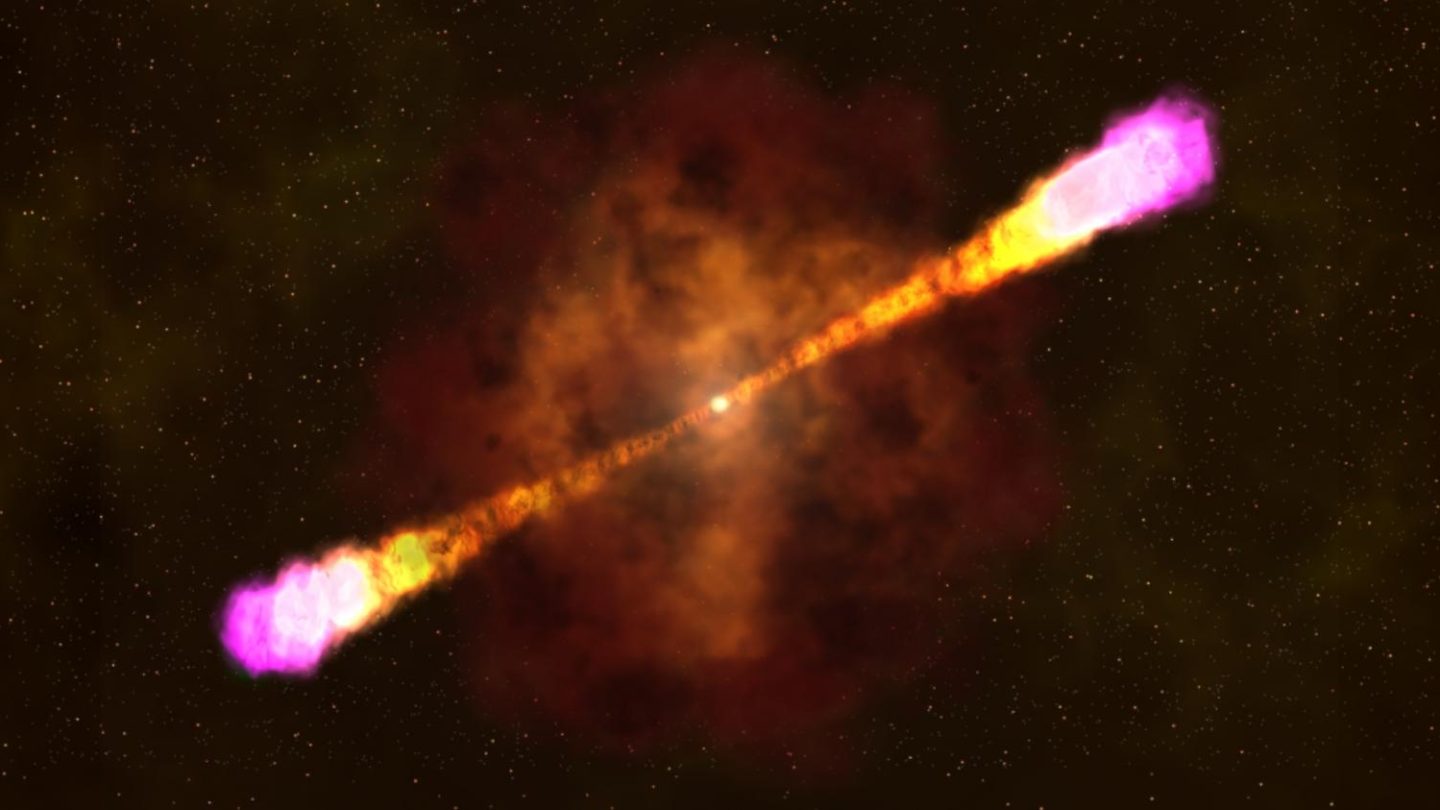 Of the many awe-inspiring sights in space, watching a star explode has to be one of the most impressive. When a large star meets the end of its life it goes out with a bang, and the explosions they create are thought to be the brightest events in the entire universe. Researchers recently got the rare opportunity to actually watch a star die, capturing the incredible release of energy with a high-powered telescope, and now you can check it out for yourself.

In a new report published in the journal Nature, dozens of astronomers led by Eleanora Troja of the University of Maryland reveal how their good fortune resulted in the witnessing of one of the most intense celestial events.

A pair of NASA skywatching satellites were the first to detect the star’s epic finale, spotting the gamma ray bursters and alerting scientists that something big was going down. Springing into action, scientists managed to point their observational lens and camera at the star within a minute of first being notified of the burst, capturing the entire event as it unfolded.

These bursts, which are the result of a huge star going supernova, are absolutely massive, but they take only a moment to actually play out. For even the largest stars, death occurs within seconds, so capturing the blast as it unfolds requires impeccable timing.

The team was able to use their observations and data gathered to advance research on how magnetic fields play a role in the areas that the bursts of gamma rays are directed, which remains largely a mystery.