NASA broke the SLS fuel tank, but swears it did it on purpose 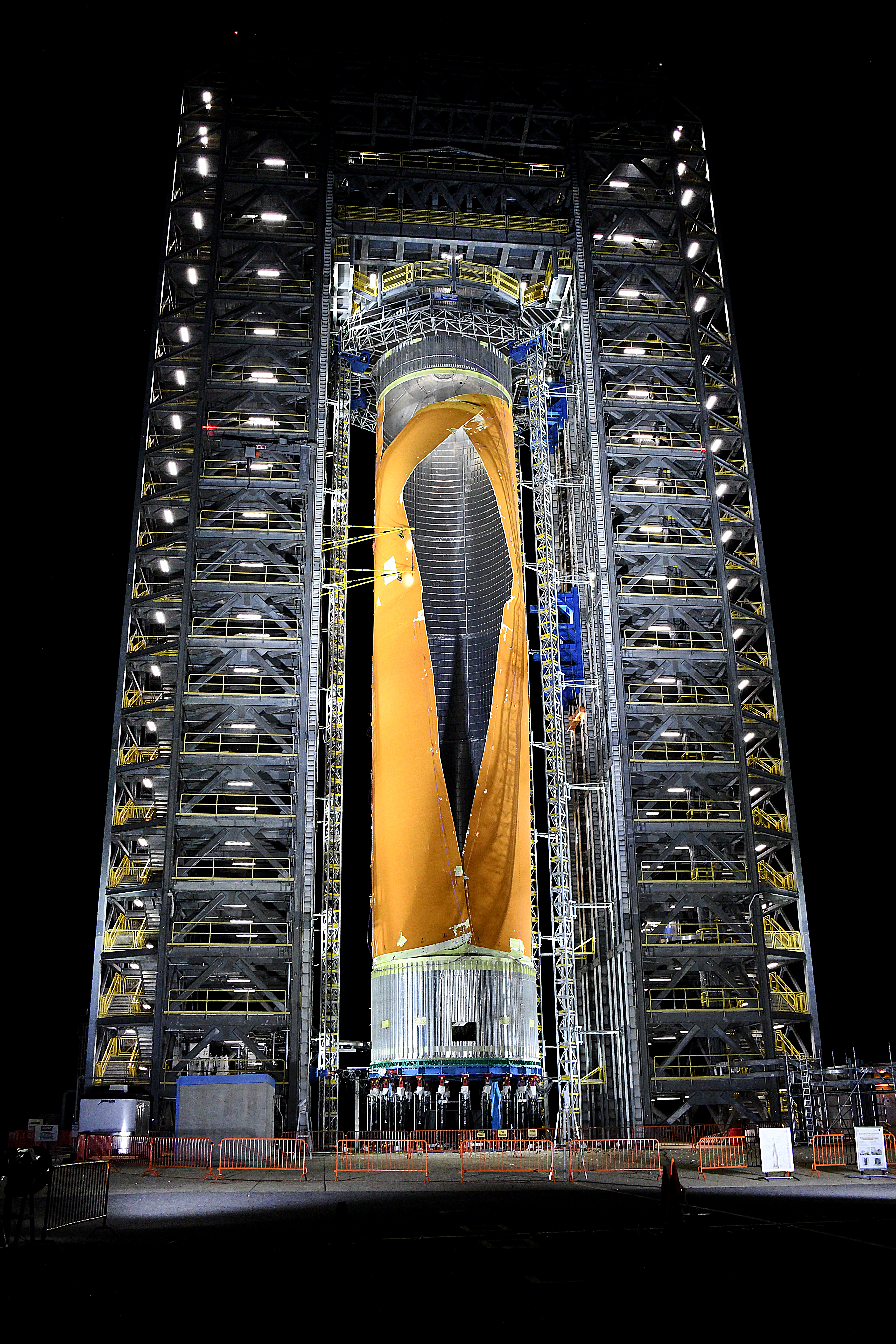