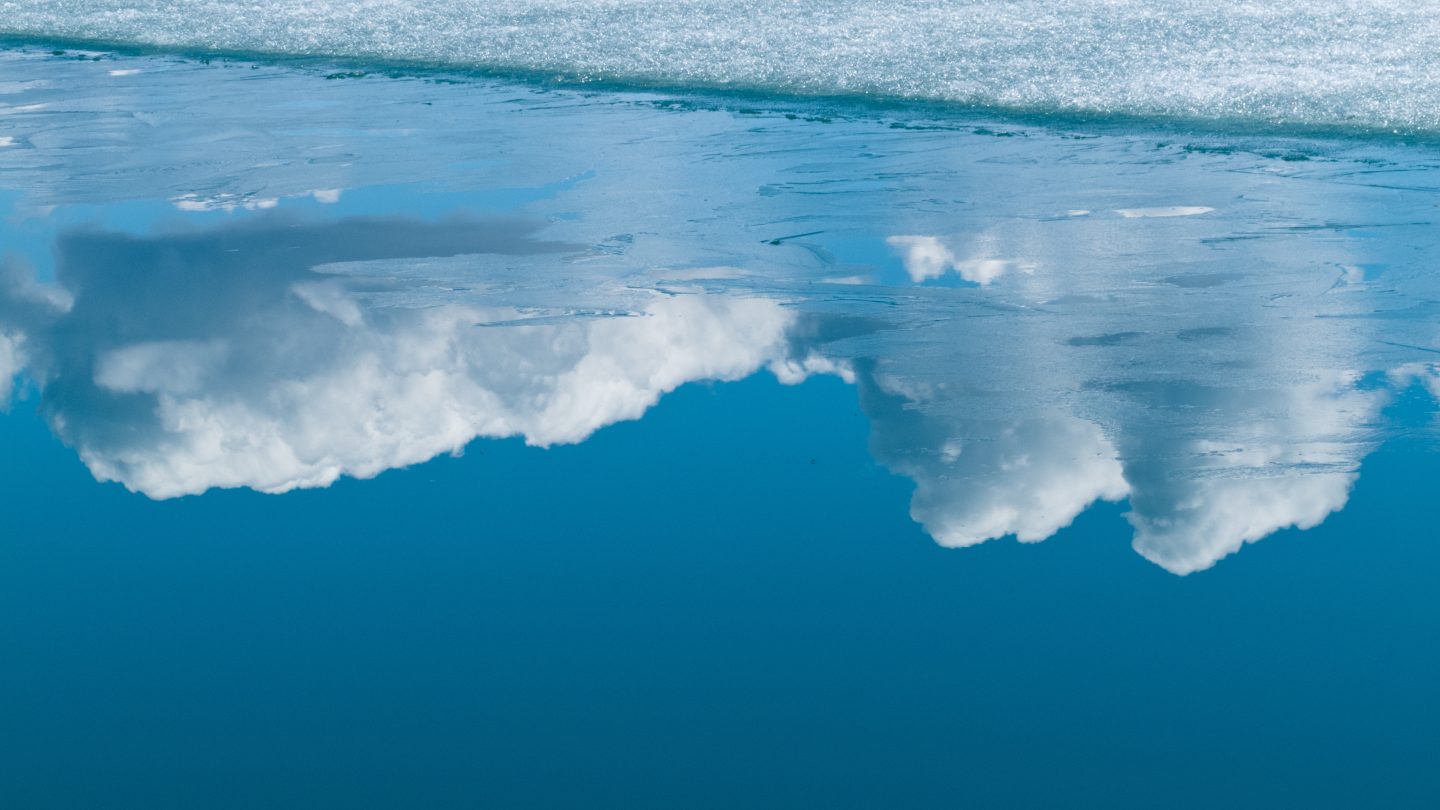 A study published in the journal Nature this month paints a terrifying image for climate change activists. According to the research, which was published on November 9, 2022, the glaciers in Greenland are melting faster than previously believed, which could lead to the sea level rising much faster than we previously estimated.

New research has been pointing towards a stark future due to climate changes and the ongoing rising of the sea level. We recently saw videos depicting what the world would look like if all the ice on Earth melted, and we’ve seen dire warnings about sea levels could rise more than 1.6 feet when that happens.

According to current calculations, the Northeast Greenland Ice Stream (NEGIS) is expected to add up to .5 inches of water to the global ocean level before the end of the century. That would cause a sea level rise equivalent to the last 50 years’ worth of Greenland’s entire contribution.

That means we could see some drastic rising to the sea level if and when that ice sheet melts. And, because it’s moving quickly towards the margin of no return, that isn’t a level that we’d be able to reduce in any amount. With the treat of sea level rises clinging to our future, the need for climate change solutions is even more important than ever.

A few people have suggested possible solutions, including a mind-blowing plan to put space bubbles between the Earth and the Sun. Others want to release sulfur into the atmosphere akin to the way volcanoes work, which would cool things down. But it would also come with some terrible after-effects, too.

Ultimately, finding a solution to climate change has to be a high priority for all of us, especially if we hope to stop the global sea level rises that we’re already starting to see.