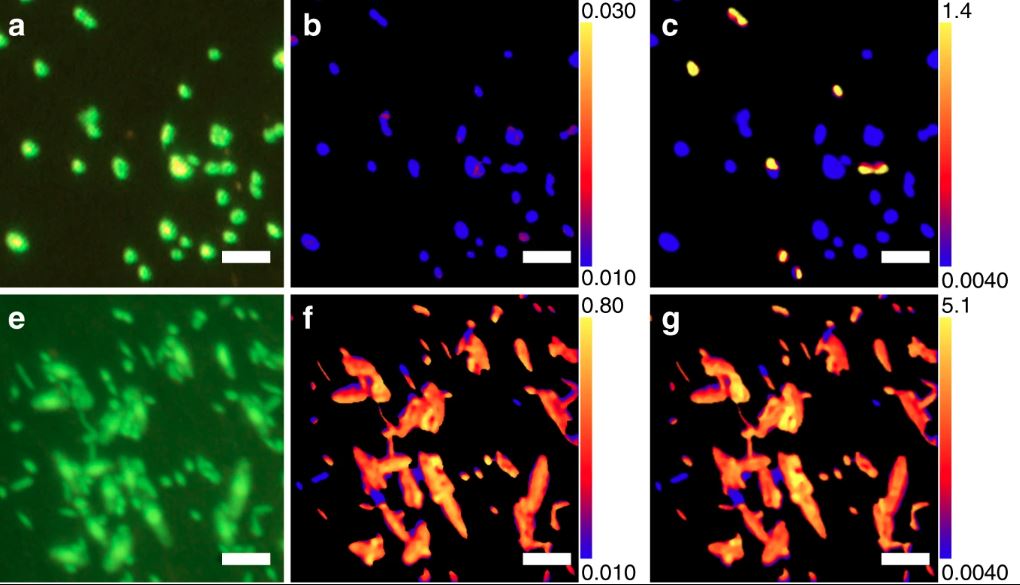 If you follow the rules of science fiction, you never revive something that’s been lying dormant for thousands of years, let alone millions. Here in the real world, finding an organism that can be woken back up after being completely isolated for over 100 million years is something of a small miracle, but that’s exactly what researchers from the Japan Agency for Marina-Earth Science and Technology managed to discover deep beneath the surface of Earth’s oceans.

In a new paper published in Nature Communications, the researchers describe how they gathered samples from deep below the seafloor where sediments settled and hardened over tens of millions of years. What they found within those ancient sediments were cells that, against all odds, were still capable of springing back to life and even creating new cells.

The researchers obtained the samples using a tool that pulls “plugs,” or cylindrical chunks of the seafloor sediment. The deeper the samples were when they were collected, the farther back in time the sediments settled there. Based on their location dozens of meters beneath the ocean floor, the researchers believe the sediments to stretch back as far as 101,500,000 years.

That’s an incredibly long time, and the organisms found within are believed to be of similar age. The scientists don’t think that microorganisms could move around well in the clay deposits that made up the samples, essentially trapping them and preventing cross-contamination between the various sections of the sample.

In studying the cells that they found deep within the samples, the researchers incubated them and provided them with carbon and nitrogen to see how they would react. Incredibly, the cells sprung back into action, taking up the nitrogen and carbon and using it to fuel cell division. The team found that the cells responded better to nitrogen than carbon.

As Ars Technica points out, there are a couple of things that may have thrown things off, including potential contamination from modern microorganisms during sample collection. The researchers guarded against this by taking readings immediately after sample collection and then again later, noting that there was no difference between the two, which should mean that the cells found in the sediment were indeed lying dormant there for millions of years.

The scientists are confident in their conclusion that the cells they found were indeed up to 101.5 million years old, and that they were capable of being revived. “Our results suggest that microbial communities widely distributed in organic-poor abyssal sediment consist mainly of aerobes that retain their metabolic potential under extremely low-energy conditions for up to 101.5 Ma,” the paper reads.