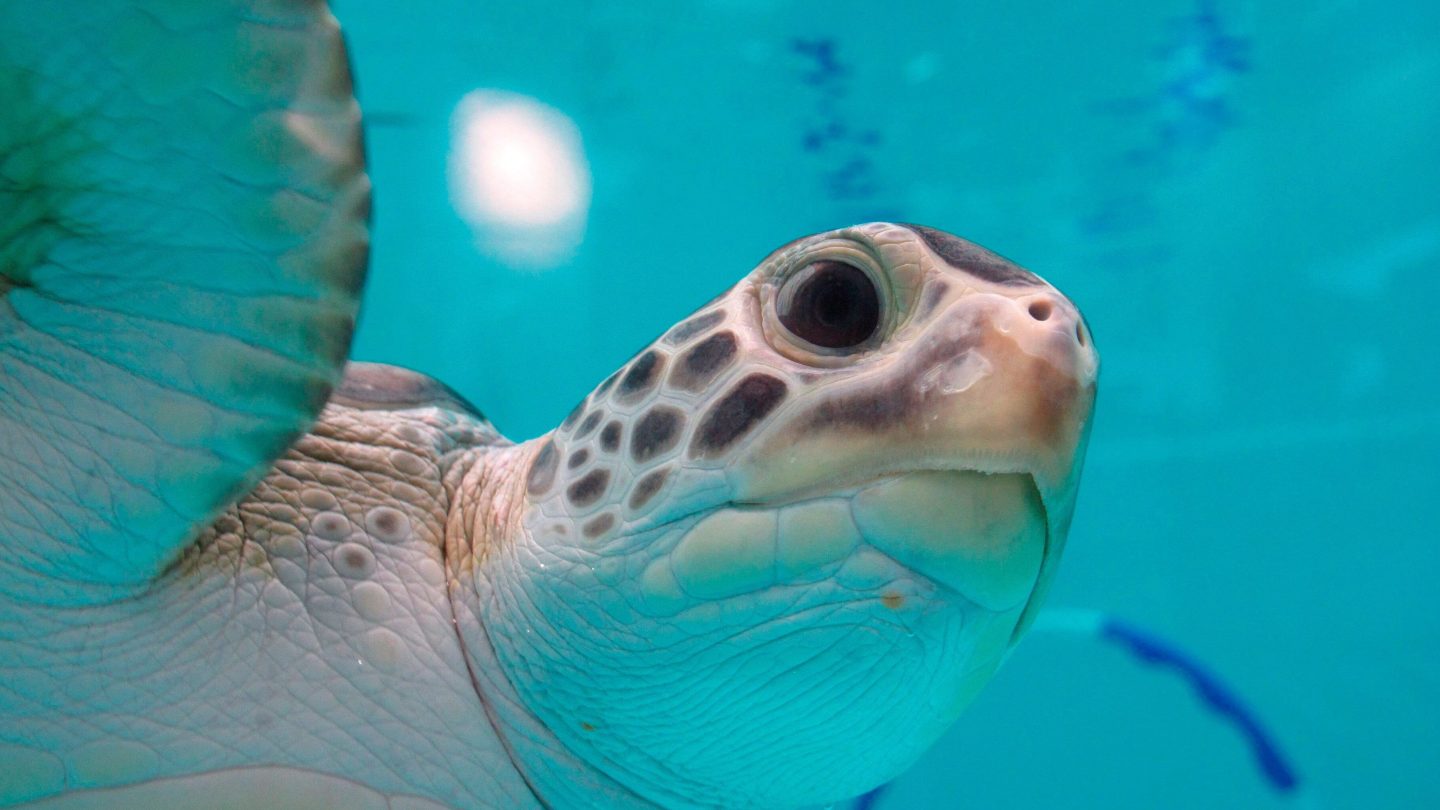 Sea turtles gravitate toward waste plastics in the ocean because it smells like food to them. That’s the message from scientists in a new research paper revealing a possible reason why plastic bits are so often found in the stomachs of sea turtles, and why we as humans have a big task ahead of us if we ever hope to curb the impact of our plastic pollution on marine life.

The research, which was published in Current Biology, was conducted using over a dozen juvenile sea turtles who have been raised in captivity. The scientists experimented with plastics that had been soaking in the sea, finding that the scent of such materials produces a reaction in the turtles similar to the scent of foods that the turtles commonly enjoy.

The team believes that this is due to the fact that plastics can quickly soak up a variety of natural materials once they begin floating in the sea. Stuff like tiny microbial organisms and algae are caught up in the plastic and soon the dangerous material begins to smell like food rather than human trash. Combined with the fact that floating plastics, especially plastic bags, can mimic the physical appearance of food that sea turtles enjoy, like jellyfish, and you have a recipe for disaster.

“Plastics that have spent time in the ocean develop smells that turtles are attracted to and this is an evolutionary adaptation for finding food, but it has now become a problem for turtles because they’re attracted to the smells from the plastics,” Dr. Joseph Pfaller, the lead author of the research, explained.

The scientists believe that sea turtles may be attracted to loose plastic debris from large distances, honing in on it just like they would their typical food sources. This makes a lot of sense and helps explain why the animals are at such a high risk of injury or death due to the consumption of plastics that find their way into the world’s oceans.

“The errant plastic straw in a turtle’s nose or the random plastic bag, sure those are absolute problems, but anything out there can grow bacteria and animals on it that turtles want to eat and so it smells to them like something they should go check out and possibly consume, which can lead to their death,” Dr. Pfaller said.

Going forward, the research could offer researchers the opportunity to tackle the problem from new angles. Making plastics less palatable might be impossible, though, so controlling our trash is still our best option.