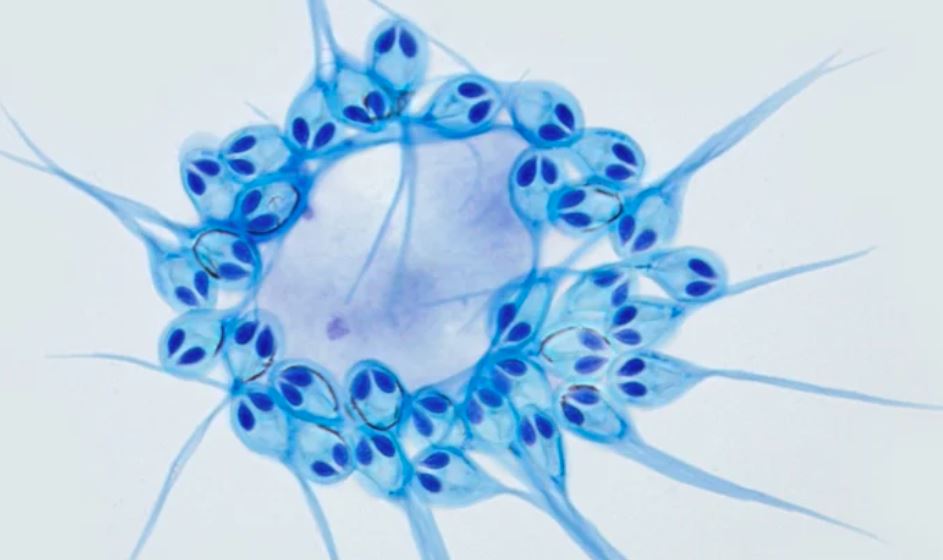 Understand how life itself originated on Earth has been a complicated puzzle for scientists. Age-old assumptions about what is required for life to exist have often been questioned and in some cases completely debunked. Now, researchers have discovered that oxygen, which we thought was absolutely crucial for all life on Earth, isn’t… at least for one very unique animal.

The creature, called Henneguya salminicola, is a tiny parasite that lives inside fish, specifically salmon. Researchers have known that the parasite doesn’t require oxygen to survive, and they’re still working on figuring out why.

Scientists studying the tiny organisms have discovered something very interesting that makes them completely unique: The parasites don’t have a mitochondrial genome or any of the hard-coded genes that allow for cellular respiration. Mitochondria are known as the “powerhouses” of animal cells, and they use oxygen as well as glucose and release among other things, carbon dioxide. The research was published in Proceedings of the National Academy of Sciences.

Put simply, the pint-sized organisms don’t have the genetic “fires” that are usually fed by oxygen, but they are still alive and well. Knowing that the parasites don’t use mitochondria like other animals is a big clue as to why the tiny creatures don’t need oxygen, but researchers still aren’t sure what the parasites are using in place of it, or what other biological processes are keeping them alive.

The discovery of a multicellular animal capable of surviving without oxygen is a big deal not only for scientific investigations of life on our own planet but on other worlds as well.

In our never-ending search for life outside of Earth, there are certain things astronomers look for. A suitable temperature is a big one since water is believed to be necessary for life to take root, but another is an atmosphere with breathable air. We’ve long thought that meant it had to contain at least some small percentage of oxygen, but these tiny parasites have revealed that that might not be the case.