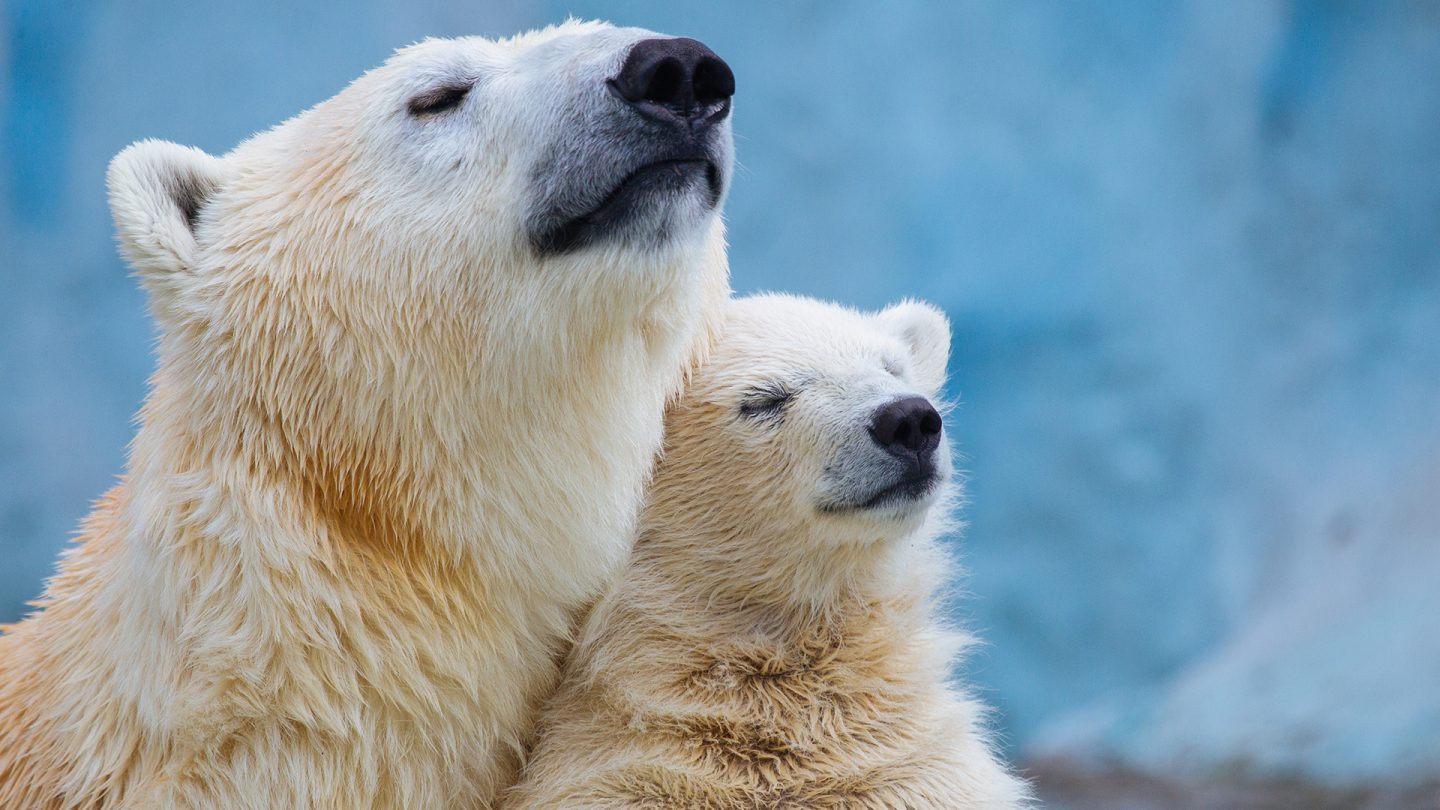 Dmitry Kokh, a Russian underwater and wildlife photographer, has shared once-in-a-lifetime photos of polar bears that took over an island. The island in question is Kolyuchin Island, located in the Chukchi Sea. This remote part of the Russian arctic used to be home to a meteorological station, but humans have long since abandoned it. Now, though, polar bears call it home.

Check out these polar bear photos

Kokh captured the polar bear photos in September of 2021. During that time, he says that he and his team traveled 1,200 miles along the coast to see Russia’s arctic. The area is mostly considered untouched, as it’s very hard to get to. Kokh’s original plan was to travel to Wrangle Island, where he hoped to find polar bears to take photos of. Wrangle Island is reportedly famous for its bears, but there weren’t any when Kokh and his team landed.

With disappointment in their bones, Kokh and his team haded over to Kolyuchin Island. As they were passing through the island, they saw movement in the windows of the abandoned houses. The movement turned out to be polar bears. Kokh told Modern Met that the bears have never been seen in the houses. That made this a once-in-a-lifetime situation. He and his team were able to capture multiple photographs of the polar bears, including some photos of them eating.

These photos are inspiring

The polar bear photos Kokh was able to capture are truly inspiring. In many of them, you can see the bears lounging and enjoying the remnants of the houses they now live in. It’s really intriguing to see nature taking back over something that was man-made. We’ve seen other photos and videos of wildlife recently, too, like fish with transparent heads and squids doing things we’d never seen them do. But these polar bear photos are exciting on their own accord.

Here we have this island, which used to house multiple humans, now becoming a safe haven for the polar bears that call the area home. If you want to get a good look at all the photos, you can check out Kokh’s website. He has also shared photographs of other wildlife, too. We recommend checking them all out, especially if you find these photos as awe-inspiring as we do.