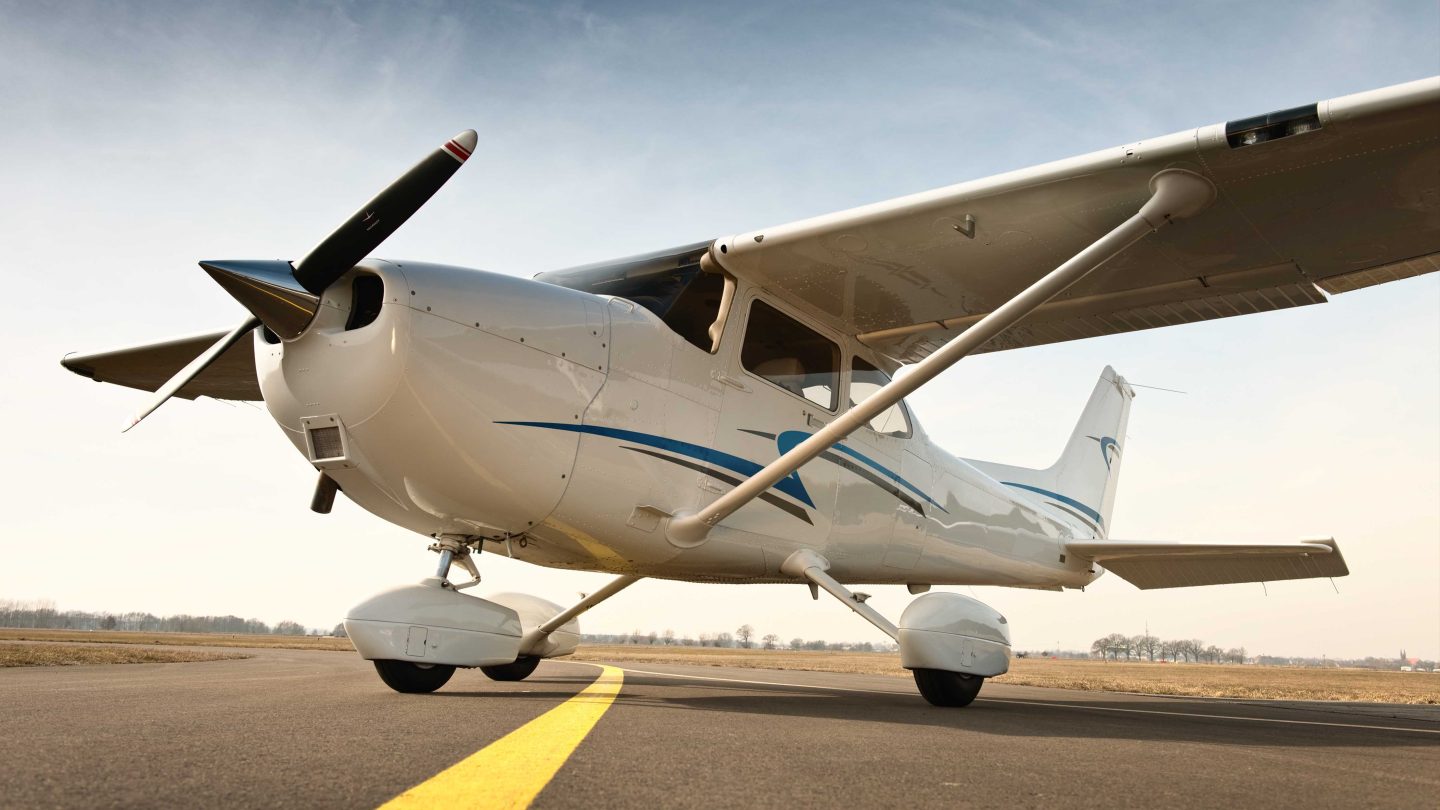 Planes are one of the safest forms of transportation, but like any machine, they do occasionally experience mechanical issues that cause them to land sooner than they would like. Unfortunately for Fábio Reis, a pilot flying over Guabiruba, Brazil, last month, the engine in the light aircraft he was piloting decided to quit at the worst possible moment.

Without a runway in sight, Reis did what he could to line up a suitable landing on a residential street. Things didn’t go according to plan, and upon descent, his aircraft’s wings became tangled in roadside power lines. The plane was completely destroyed, but somehow Reis and his passenger made it out alive.

As you can see in the video of the incident, the impromptu landing area was anything but ideal. It was a narrow residential road with cars and pedestrian traffic, but Reis deserves some serious credit for managing to come down between the traveling vehicles and away from the pedestrian walking along the sidewalk.

Being a light aircraft, it’s not designed to stand up to much abuse, and the plane came apart rapidly once it slammed into the pavement. It rolled onto its roof as its wings were torn off, and it slid along the ground until a stop sign stopped it in its tracks.

Judging by the video itself, it’s hard to imagine anyone surviving the crash, but they did, which is miraculous. The pilot reportedly suffered some bumps and bruises along with what was suspected to be broken ribs and some internal bleeding. The passenger suffered a broken jaw (ouch!) and scrapes, but upon treatment at a local hospital they are both reported as “stable.”

According to multiple reports, the two men were taking the plane for a test flight. The passenger, who is reportedly a trained pilot himself, was considering purchasing the plane and wanted to take a trip in it before making his final decision. Obviously the plane won’t be changing hands, and it’s unlikely it’ll ever take to the skies again after being torn to pieces.

The great news, of course, is that the passengers survived the harrowing ordeal. When small planes experience trouble, nothing is certain. Larger aircraft have the benefit of being able to fly even after one of the multiple engines fail, and can typically find an emergency landing area assuming they’re traveling over land. Light aircraft don’t have the same safety nets, so it’s great to see these two guys walk away in once piece.