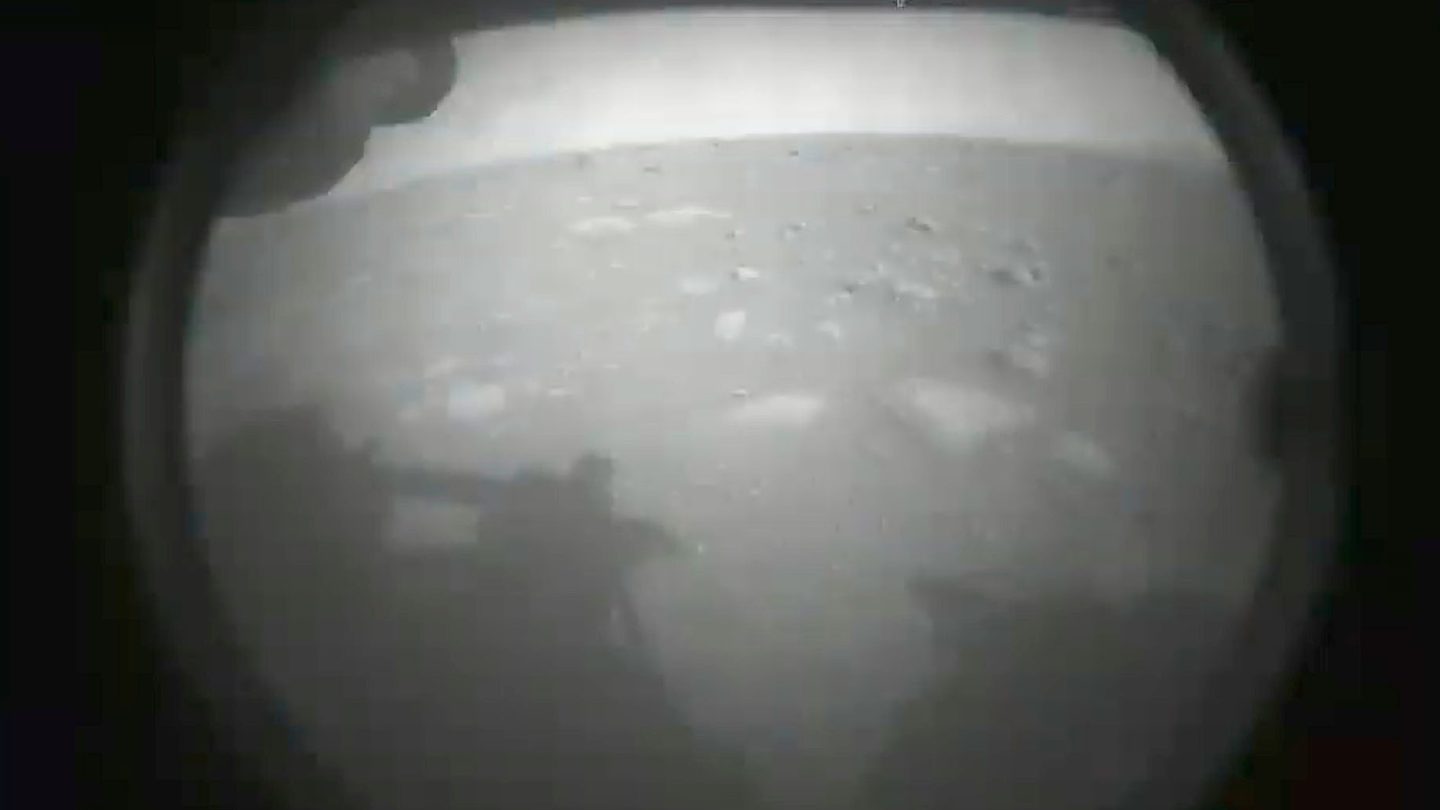 A mission many years in the making has just hit its stride, with NASA’s Perseverance rover successfully entering the Martian atmosphere, cruising to the surface, and landing, all while remaining in one piece. That’s harder than it might sound, and NASA’s team celebrated the incredible accomplishment briefly before looking toward the future, which will be filled with scientific discoveries and, hopefully, a whole bunch of awesome images of Mars.

The Perseverance rover is the biggest undertaking of all the Mars rover missions. It’s packed with advanced technology and instruments that will allow it to study the material covering the surface of the planet as it slowly explores the Jezero crater where it landed. In the near future, NASA will get to begin the exciting work of conducting science with the rover, and it even brought a friend along for the ride.

NASA’s live stream was quite exciting, with live updates from mission control and real-time explanations of exactly what the rover was doing every step of the way. When it finally touched down and NASA received confirmation of a safe landing, it was an absolute madhouse.

The excitement was well-warranted, as the mission took many years to put together and with the coronavirus pandemic threatening to derail the mission at the very last second. Thankfully, NASA was able to launch the spacecraft before the window to launch a Mars mission closed. Now that the rover has landed, NASA can breathe easy, but only for a moment. With such high-tech hardware sitting there on the surface of Mars, it won’t be long before the investigators get to work.

The first order of business is to ensure that everything on the rover is working as intended. The trip through space is extremely cold and there’s always a risk that an instrument that worked well on Earth might have trouble after landing. NASA will test all of that equipment before beginning its scientific efforts which will include sampling the material near the landing site and, eventually, exploring the crater in a slow and methodical manner.

The rover will also deploy the Mars Ingenuity helicopter, which is a proof-of-concept project to test the feasibility of aerial drones for exploration on other planets. It will be the first powered aircraft to fly on another planet, which is another pretty cool “first.” We look forward to seeing what new discoveries Perseverance will make, as its successful landing ensures we’ll see a steady stream of Mars news for years to come.