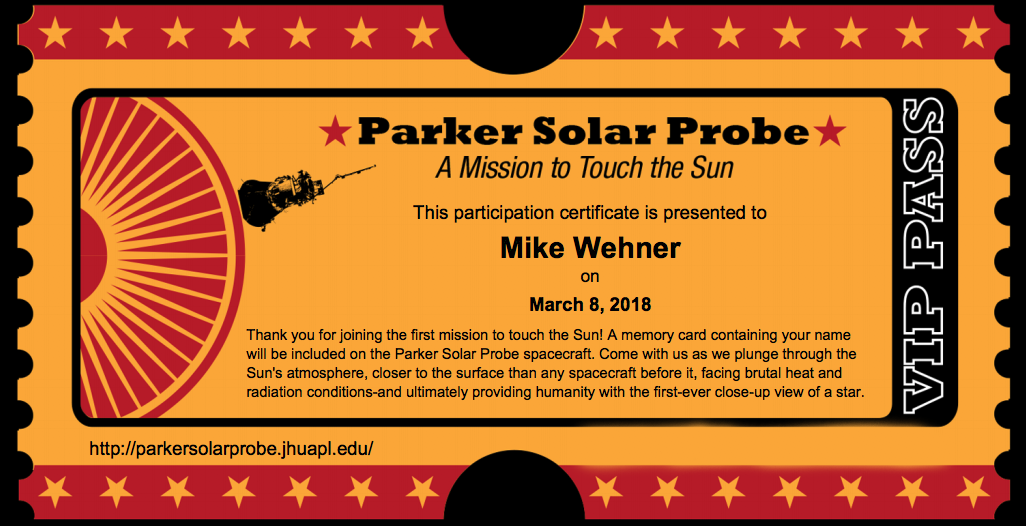 Tweet
This incredibly odd plant disappeared for over 150 years, but now it’s back