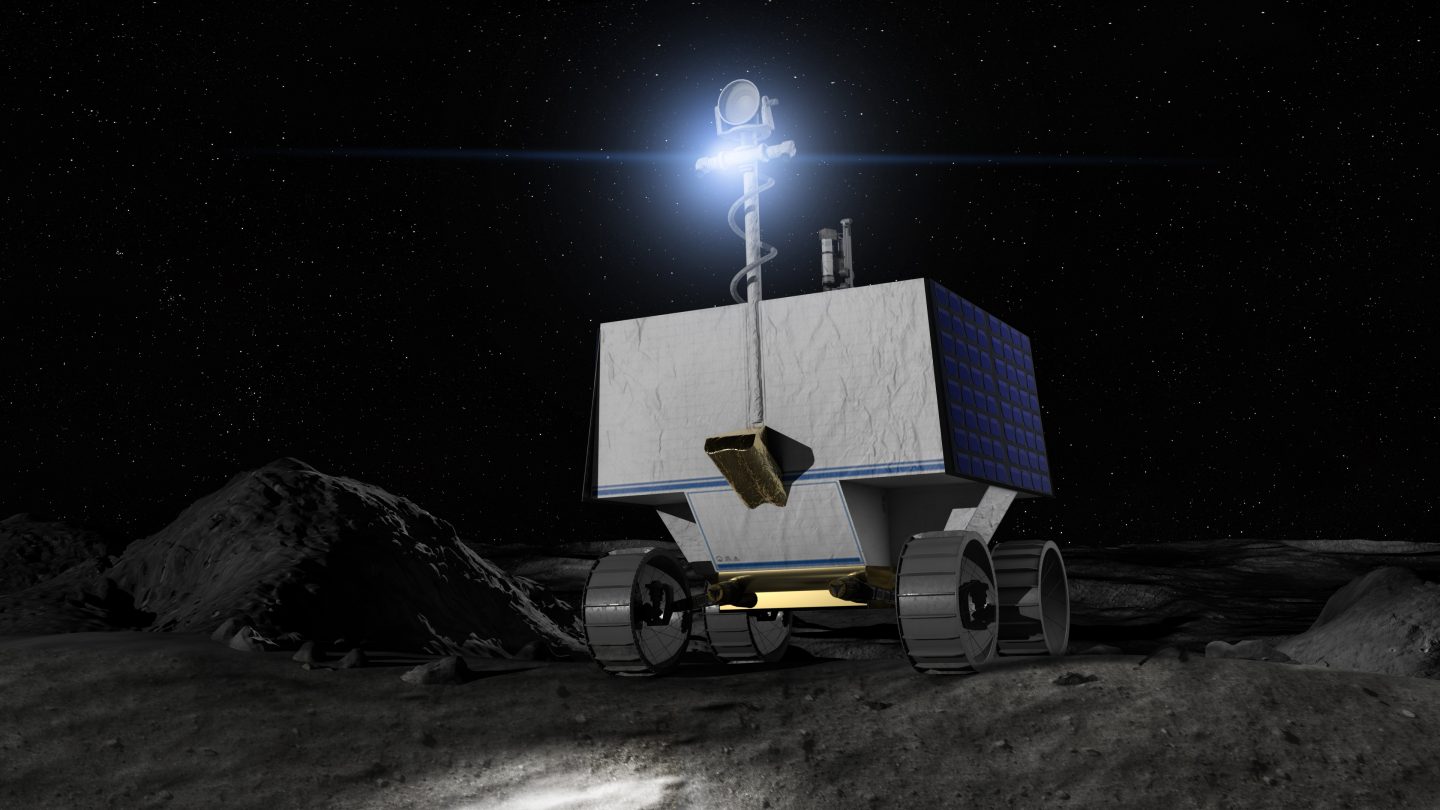 NASA is going back to the Moon — with humans, no less! — very, very soon. Nobody quite knows if the space agency is going to make its 2024 “deadline” sending humans to the lunar surface but regardless of when these human and robotic missions take place, they’re going to take place. NASA’s newest lunar rover, VIPER, has a very specific mission ahead of it, as it’s being sent to the Moon’s South Pole in search of water.

With a seemingly straightforward objective, you wouldn’t imagine that the rover would need to be significantly different from other rovers that the space agency has sent into space before, but you’d be very wrong. The rover is obviously equipped with the special hardware it will need to sample and test materials it comes across, but it will also be decked out with something that no NASA rover has ever had before: headlights.

It’s almost unbelievable to think that of all the high-tech hardware that NASA has sent to places like Mars, it’s never bothered to outfit one of its rovers with headlights. Yet, here we are, and VIPER is going to be the first to sport lights that will allow the rover to see in the dark in much the same way the vehicle in your driveway does.

NASA has a very good reason for needing headlights on VIPER, as it explains:

In the extremes of light and dark found on the Moon, shadowed and lit areas are in such high contrast that any contours in the landscape are effectively invisible in the darkness. To navigate this world, VIPER’s rover drivers will rely on a system of rover-mounted lights and cameras to steer clear of boulders, descend steep declines into craters and avoid other potentially mission-fatal dangers.

Ensuring that the rover knows where it’s headed and doesn’t go tumbling into any craters if a good idea, clearly, but before NASA is confident that the robots beaming eyes will work as intended, they had to test them out. On a simulated lunar landscape at a NASA research facility in California, NASA scientists are working to perfect the design of the headlights and maximize their potential to light the way for the rover.

“We face similar challenges as any car designer,” NASA’s Uland Wong said in a statement. “Whether it’s on a rover or the next model of sedan, a bad lighting design means a driver can’t see details in the landscape. We have to pay extra attention to these challenges on the Moon because once VIPER gets there, there’s no coming back.”

VIPER doesn’t have a firm launch date, which is the case for many of NASA’s upcoming high-profile Moon missions. However, whenever the rover does take to the skies and lands on the Moon’s South Pole, you can be it will be ready to light its path.