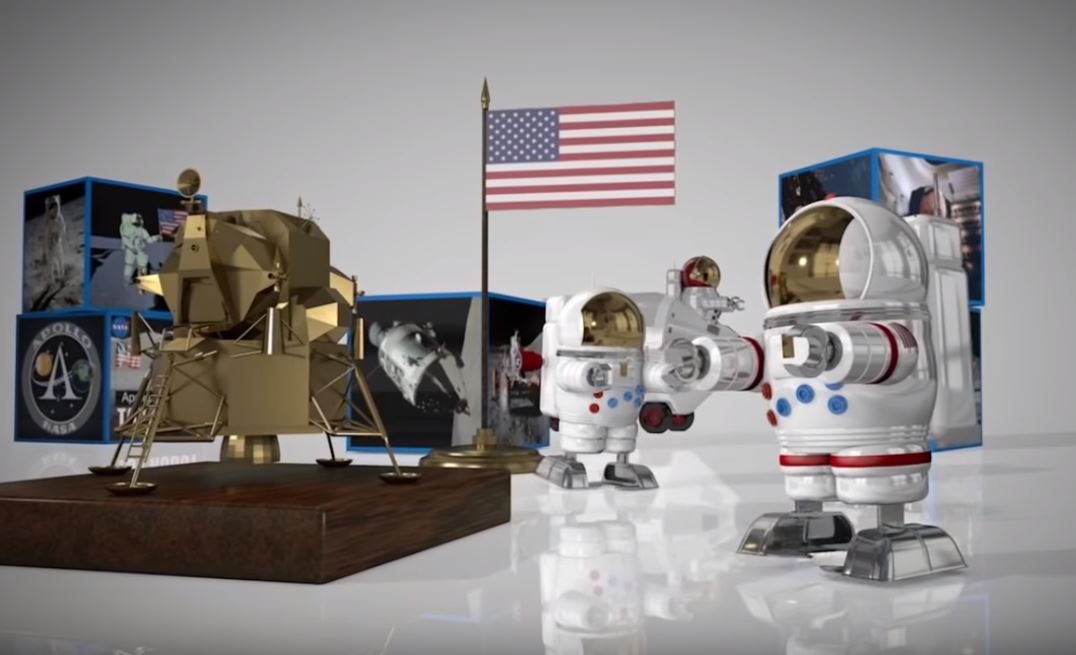 I love NASA. I write about NASA almost every day. Whether it’s a new experiment being conducted by astronauts aboard the International Space Station, news about a new rover or a mission to another world, or observations from one of the space agency’s high-powered space-gazing telescopes, there’s always something interesting going on with NASA.

Today, NASA posted a 60-second video titled “Season’s Greetings from NASA,” and because it’s Christmas, and there’s very little else going on, I figured it would be worth a watch. I made a huge mistake.

I’m not even going to set this up for you. I’m just going to ask you to watch this video and see what you make of it:

I mean, I get it. NASA’s budget isn’t what it once was, but I’m not even sure what this is supposed to be. It’s like a bizarre riff on the Toy Story idea, with little astronaut toys springing to life as soon as the ‘Astro Toy Shop’ closes for the day but I mean… wow.

What makes this so hilarious is that NASA has demonstrated its ability to craft some really, really awesome videos. A recent hype video for the Artemis missions is incredibly well done, and even NASA’s lightly-produced video greetings from the space station tend to have pretty solid production values. This bizarre animated short, on the other hand, does very little to get us excited for NASA’s history or its immediate future.

Anyway, it’s a nice thought, and at least NASA took some time to offer us some cheery holiday wishes. Let’s hope next year’s video is a bit better.