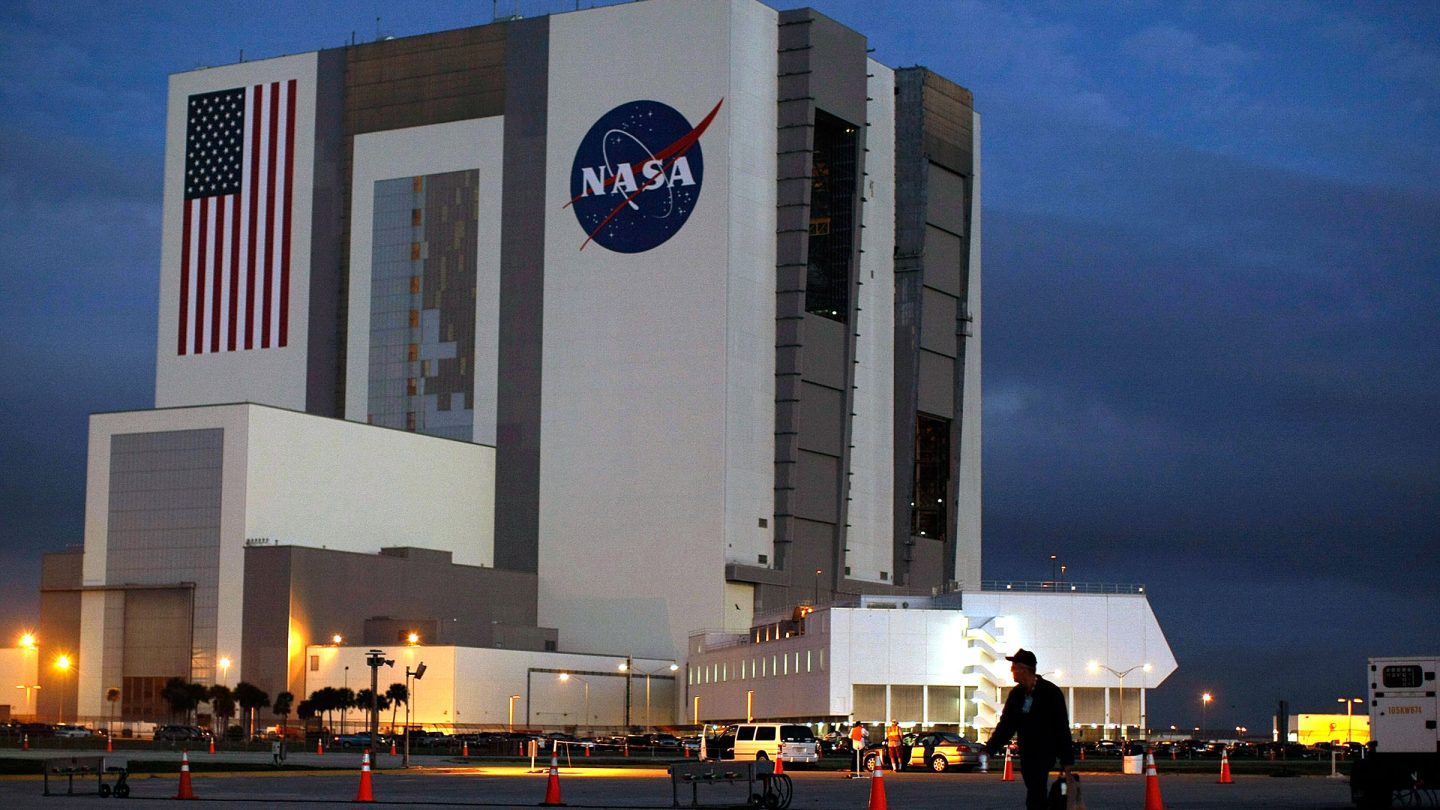 NASA is testing the durability of its spacecraft in a unique research facility in New Mexico. The facility, known as White Sands, is home to a massive vacuum gun that allows NASA to shoot objects the size of micrometeorites at different materials to test how durable they are when impacted. The tests are meant to test the durability of the spacecraft for future missions.

The tests are part of NASA’s move to complete a Mars Sample Return in the coming years. This multi-mission campaign will focus on traveling to Mars, gathering the collected samples from NASA’s Perseverance rover, and then returning them home to Earth to study. The vacuum gun, which is actually a 2-stage light gas gun, allows NASA to propel small pellets at up to 16 to 22 feet per second.

NASA says that at that speed, you’d be able to travel from San Francisco to New York in roughly five minutes. Of course, the micrometeorites found in space travel much faster than this, often times six to seven times faster, NASA notes. They travel so fast, they’ve been able to cause irrecoverable damage to James Webb in the past. This is where NASA’s vacuum gun comes into play.

This powerful gun basically allows NASA to shoot pellets at different materials. They can then test layers of this material to see just how durable it will be against things like micrometeorites. Because the Mars Sample Return campaign is so ambitious, NASA wants to use the vacuum gun to ensure the spacecraft created for it can withstand the journey.

The information then gleaned from these tests will no doubt also be useful for creating spacecraft useful in the space agency’s future manned mission to Mars. You can check out a video of the vacuum gun and the facility that contains it, on NASA’s YouTube channel, as well as linked above.