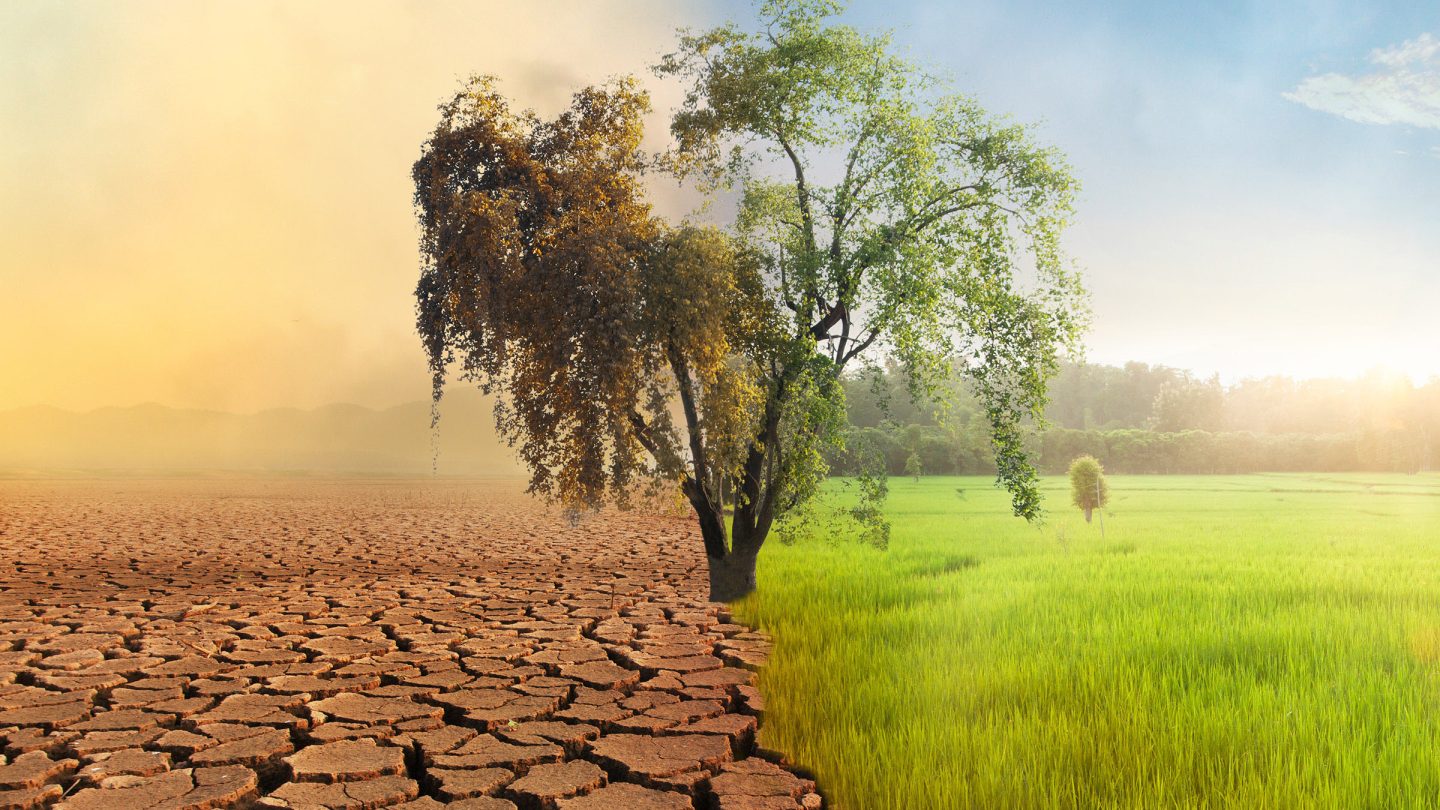 Climate change is terrifying. The thought of the sea level rising 1.6 feet seems unimaginable, but it’s very real. For years, scientists and governmental bodies like the United Nations have warned that climate change could completely change our planet. Despite that, there’s still a lot we don’t understand about climate change. But NASA’s newest mission could change that.

EMIT, also known as the Earth Surface Mineral Dust Source Investigation, is a new mission led by NASA that hopes to provide more context and understanding about climate change. The mission is being run from aboard the International Space Station and has recently produced its first mineral maps.

These maps provide detailed images of the composition of the surface found in regions of northwest Nevada and the Sahara Desert in Libya. NASA found that these windy areas are the sources of fine dust particles that heat or cool the surrounding air when lifted into the atmosphere. Combined with sites like Google’s Dynamic World, we may be able to track changes in our world and understand them better.

Before now, though, scientists haven’t been able to truly assess how those changes react on a global scale. With EMIT’s measurements finally released, NASA scientists may be able to come up with a better understanding of climate change as a whole – and perhaps even come up with some new ways to solve it that don’t include launching bubbles into space.

NASA’s chief scientist and senior climate advisor, Kate Calvin, says that the data EMIT is generating will give scientists more insight into how the Earth is heated and cooled, and even how minerals like these dust particles lifted from Nevada and the Sahara Desert affect all of that. With that information, the scientists are hopeful it will create a better way to understand climate change.

NASA’s Jet Propulsion Laboratory breaks down the specifics of how EMIT works, as well as the regions that they focused on for this data – and even why they focused on those regions.