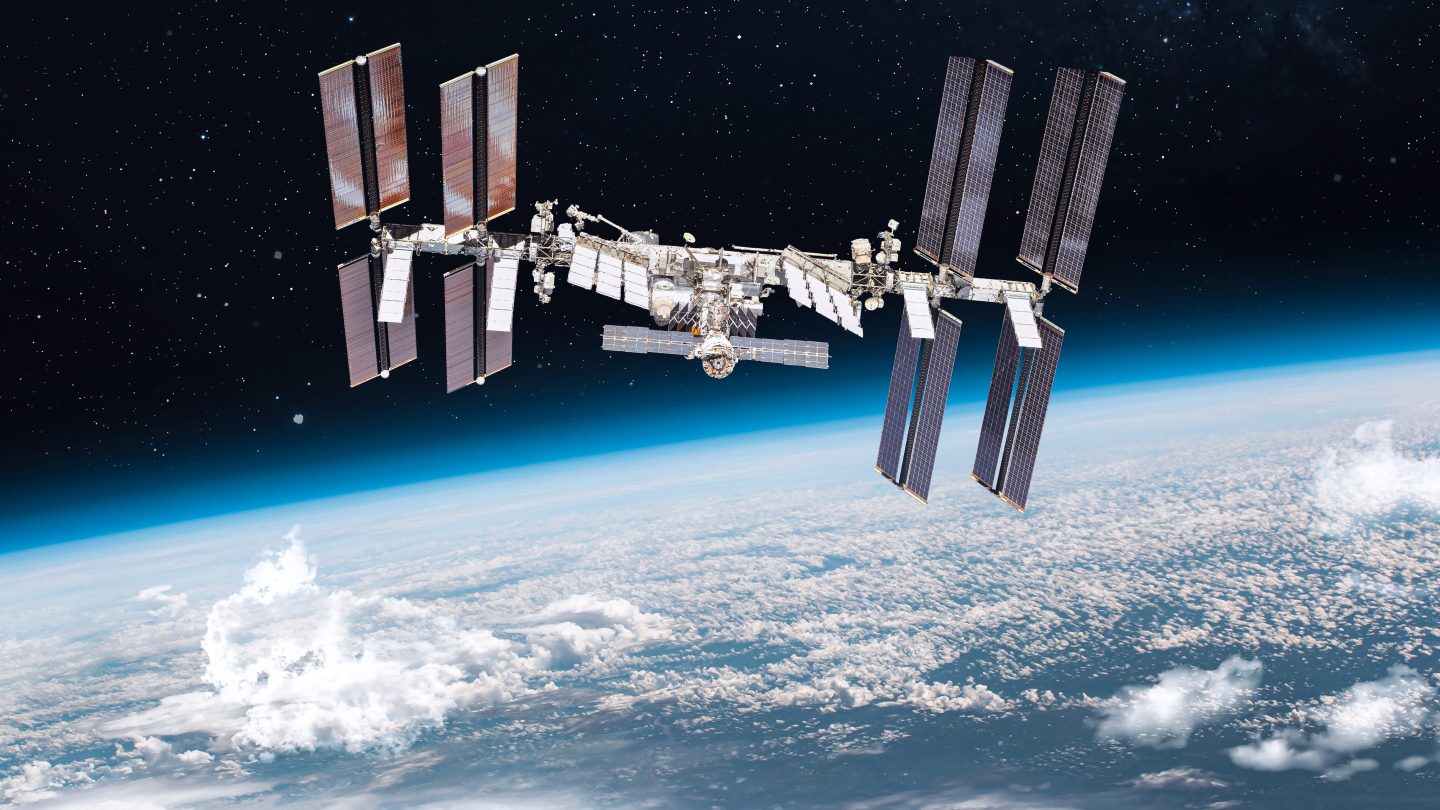 TikTok has finally reached the final frontier. ESA astronaut Samantha Cristoforetti recently filmed the first TikTok from the ISS. Cristoforetti, who is part of SpaceX’s Crew-4 mission, arrived at the International Space Station on April 27. She, along with her other three crew members, will be stationed on the ISS for six months. To help celebrate her second tour on the ISS, Cristoforetti shared an 88-second TikTok video on May 5, 2020.

Check out the first TikTok from the ISS

In the video, Cristoforetti walks viewers through the lead-up to the launch of the Dragon spacecraft. Dragon is the rocket that carried Crew-4 up to the International Space Station. She also took introduced viewers to the mission’s two zero-g indicators, a turtle plushy named Zippy, as well as a stuffed monkey she called Etta.

Etta is short for scimmietta, Cristoforetti explained in the TikTok taken aboard the ISS. The full term means “little monkey” in Italian. Cristoforetti’s daughter picked out the monkey plush. And, it is actually the first plush toy that she bought for her daughter, Kelsey. The turtle was also chosen by another one of the astronaut’s daughters.

While we’ve seen other social media coverage from the station, this is the first TikTok from the ISS ever. As such, it’s a pretty momentous moment, especially for fans of space in general. Seeing one of the biggest pushes that NASA, the ESA, and other space agencies have been making to explore space on TikTok is a great way to help enlighten even more about the things that we’re trying to do up there.

Additionally, Cristoforetti has already been growing an audience on TikTok leading up to her mission back to the ISS last month.

Seeing the first TikTok from the ISS gives me hope about what kind of other content we’ll see from there. NASA plans to retire the ISS in 2030. As such, there are only a few years to teach everyone about what we’ve been doing aboard the station. Additionally, TikTok is a great way to document those journeys for a larger audience to experience.

Of course, the team aboard the ISS is no doubt busy, actually doing what they were sent up there to do. But, I can’t help but be hopeful about the other TikToks from the ISS that we’ll see in the coming days, weeks, and months.