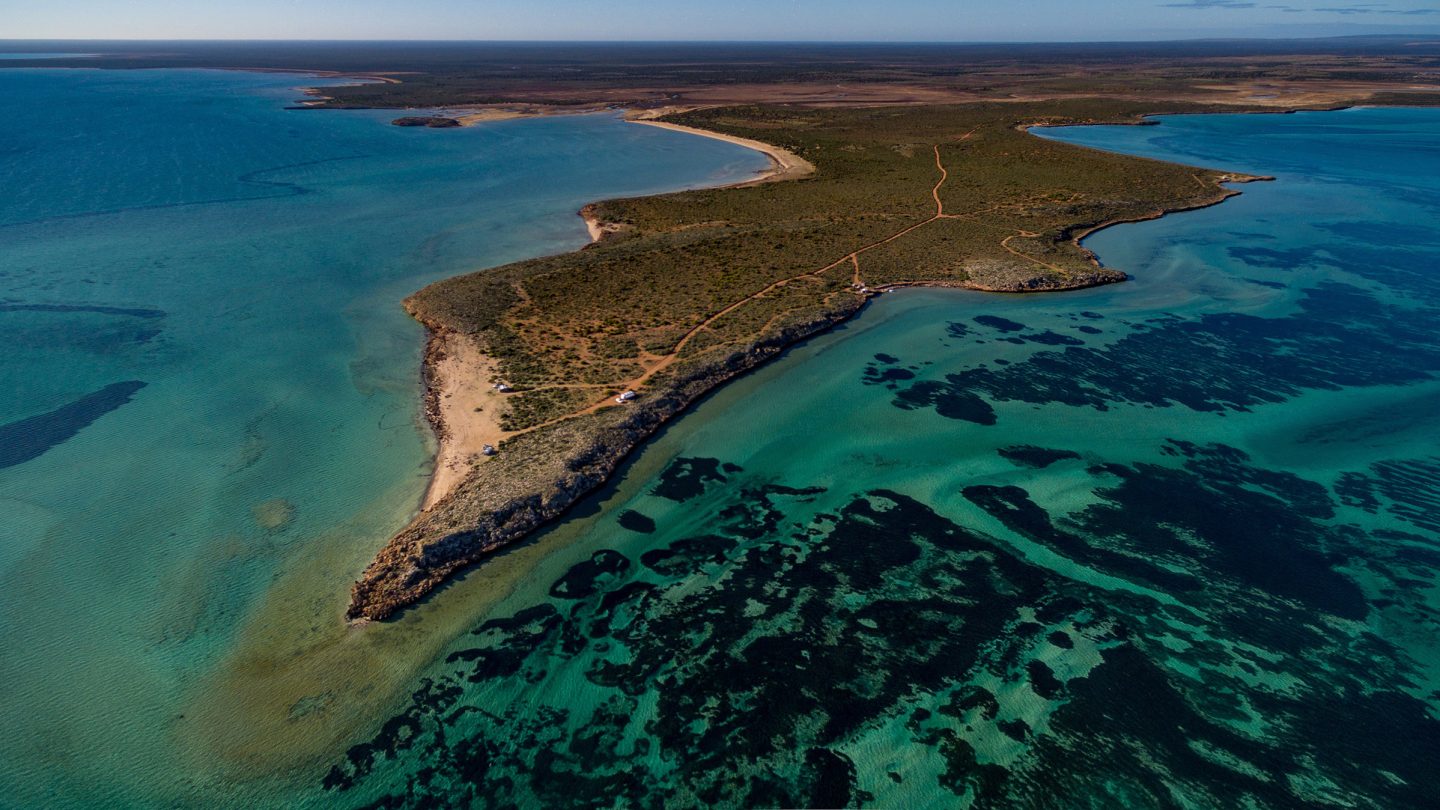 It might not look like much when you see photos of it on the internet, but the seagrass that lives in our oceans is actually a very effective natural climate change deterrent. These ocean plants, which used to be plentiful in places like Seychelles, are now struggling to hold on as rising sea levels reclaim the shoreline completely.

The reason that so many are concerned about the declining rate of seagrass is that the plant, which is even considered one of the world’s largest plants, is a natural storage for carbon. Another reason that it is such a big deal to Seychelles, too, is because climate change and rising sea levels could absolutely decimate the small nation, which is made up of 115 low-lying islands.

It’s this threat that has led the government of Seychelles to commit to protecting at least half of its seagrass and mangroves by 2023, with a goal of 100 percent protection set for 2030, according to a report from BBC. To help with those protections, the nation has been working hard to map all of its seagrass ecosystems, and they’re even working on analyzing how much carbon the plants store over time.

Climate change is a huge concern for many, especially with the rising global temperatures threatening important ice shelves in the Antarctic and places like Greenland. If the sea levels were to rise as much, or as quickly, as scientists predict, it would spell disaster for island nations like Seychelles. Further, it would lead to the devastation of even more carbon-fighting plants like seagrass.

This is why protecting natural climate change deterrents like seagrass is such an important goal for so many nations. And if Seychelles can determine its blue carbon levels – the name given to carbon stored in ocean plants – it could possibly use it to trade with other countries and offset their carbon levels even more.

By protecting the environment, the people of Seychelles believe they will be able to protect the pillars of the nation’s economy, as well as the foundation of future generations yet to come.