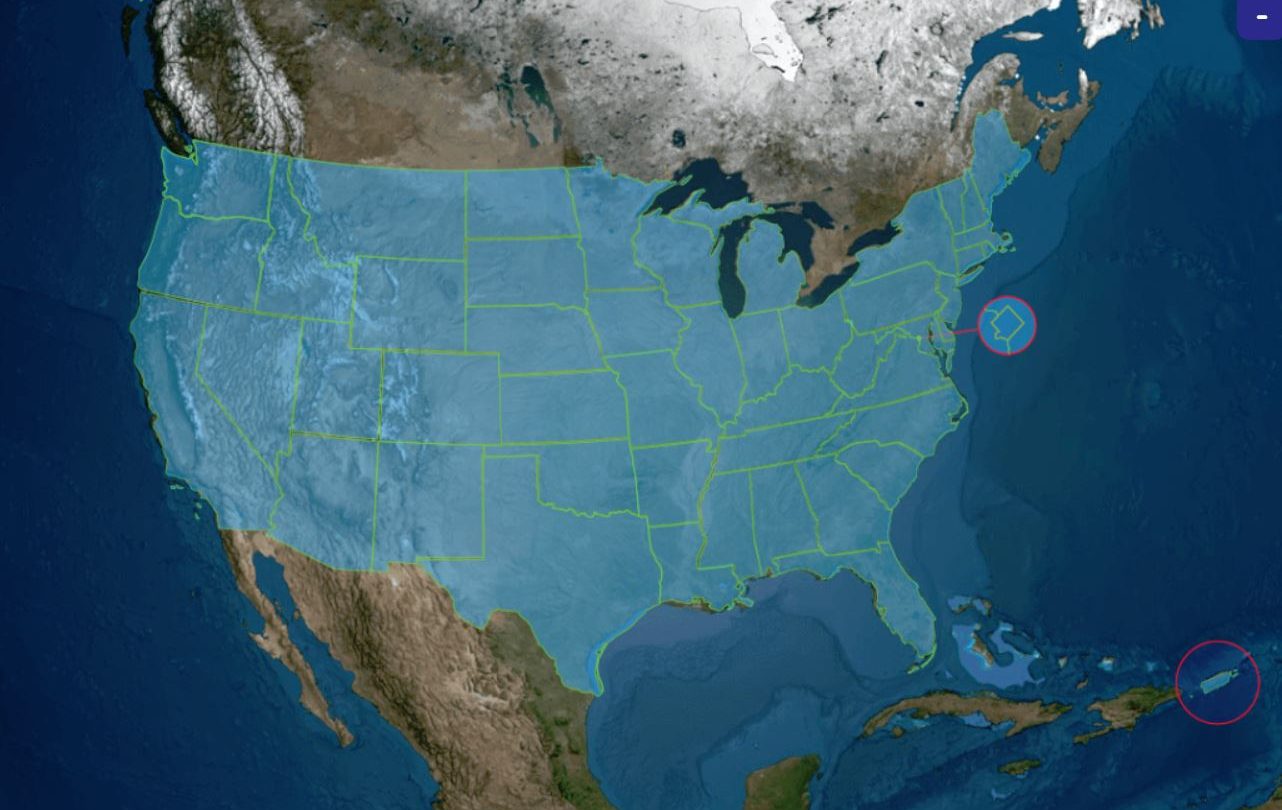 NASA does most of its business in space, and it can sometimes feel like there’s a bit of a disconnect between the space agency and the rest of the country. NASA wants you to know that nothing could be further from the truth, and it’s created a new interactive map to show that each and every state contributes to its various scientific endeavors in different ways.

The tool, called simply “NASA in the 50 States,” is super easy to use and a lot of fun to play around with. Just head over the site and select your state (or any other state) to see a brief but informative rundown of all the contributions each location is credited with.

The site shows a wide range of information linking each state to various NASA programs. You’ll see a list of NASA employees who call each state home, companies based in the state that have contributed to NASA projects and missions, and even what astronauts were born there. 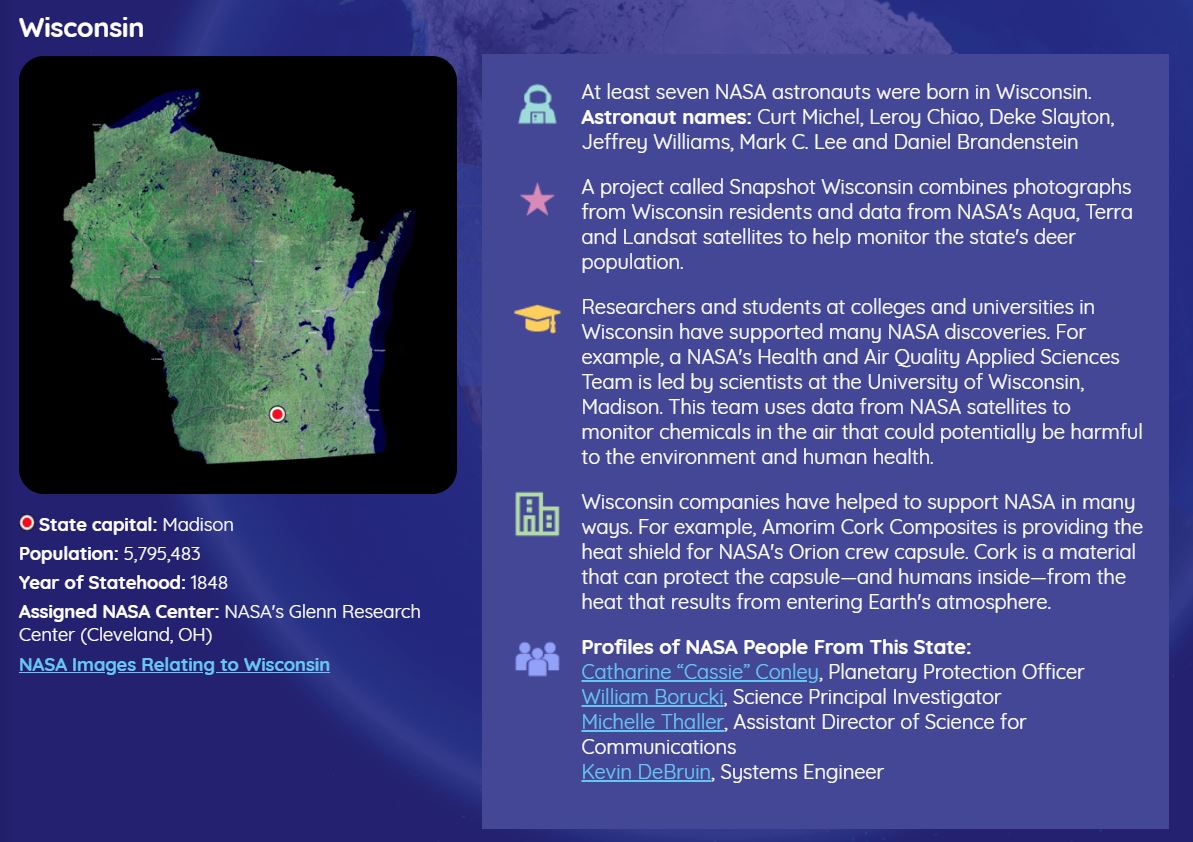 Along with the summary info, most states also have individuals who have been profiled by NASA in the past, including scientists, engineers, and others who have played important roles in the progress NASA has made.

You can also click on the “NASA Images Relating to [State]” link in each state’s hub to see all NASA images that have been tagged with that state’s name. You’ll see things like satellite snapshots, maps, and various scientific locations that have significance to the space program.

NASA might be full of bright minds building incredible technology and conducting mind-bending experiments, but it wouldn’t have gotten to where it is today without contributions from across the nation. This interactive tool is a neat little reminder of that, and a fun way to kill a few minutes if you’ve got spare time.