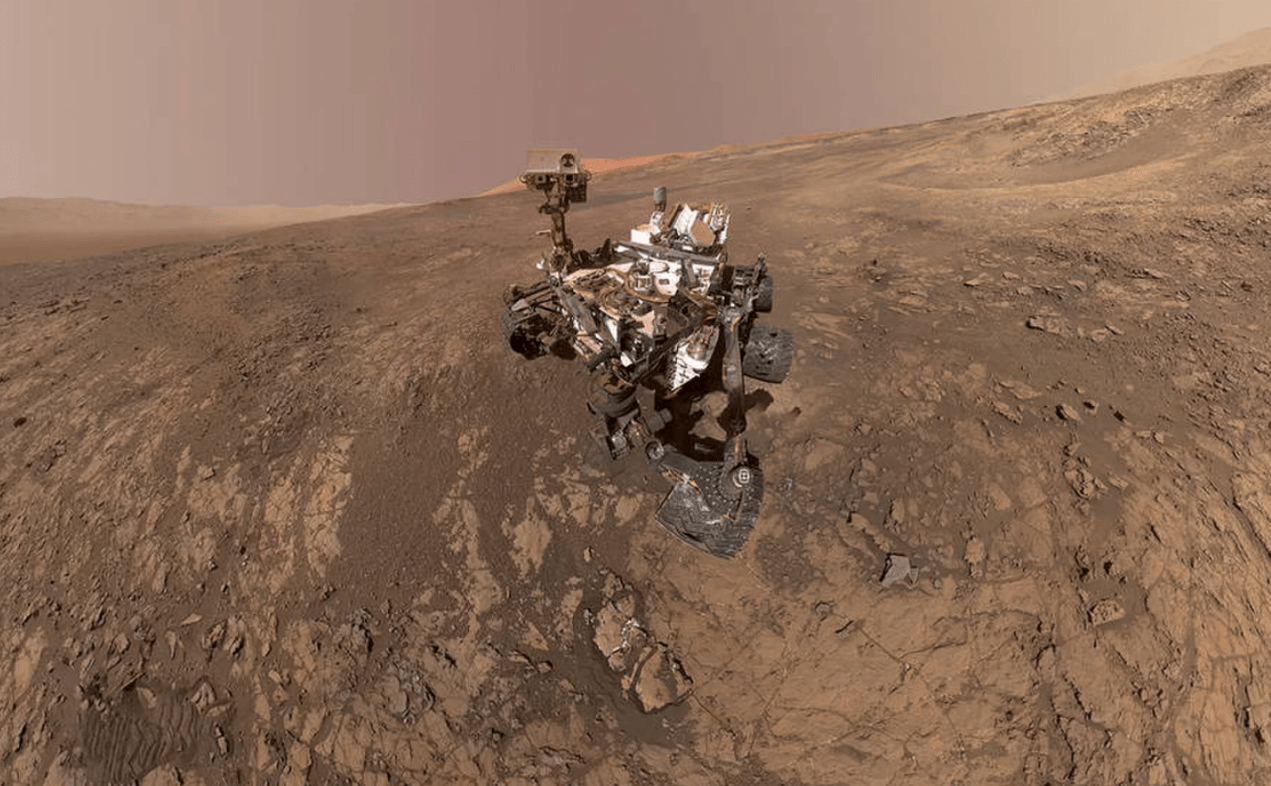 With the increasingly steady stream of Mars-related news over the past couple of years it can be easy to forget that NASA has had high-tech hardware rolling around on the planet’s surface for quite a while now. We got a great reminder of that today, as NASA’s Mars Curiosity rover is celebrating its 2,000th Martian day rolling around on the dusty world. The journey hasn’t always been easy, and NASA has be forced to rethink its approach to solving problems on more than one occasion, but Curiosity has far outlived its original mission timeline.

NASA measures Curiosity’s time on the planet in Martian days, called sols, which are slightly longer than Earth days. Its 2,000 sols equals 2,054 Earth days, which is even more impressive.

Curiosity was originally launched in late November of 2011. It arrived on Mars on August 6th, 2012, and NASA planned for the rover to last just shy of 700 Earth days, or 668 Martian sols. It has nearly tripled that original goal, and traveled far more than NASA could have possibly hoped for.

Curiosity’s lengthy stay on Mars has come with its fair share of issues. Most recently, the rover’s drill extension mechanism failed, forcing NASA to invent a new way of using the implement without relying on the faulty hardware. It was a trying time for the Curiosity team, but that’s just part of the job when working with now-antiquated hardware that’s been exploring another planet for over five years.

To celebrate Curiosity’s achievement, NASA released a stunning new image captured by the rover earlier this year. The photo is a shot of Mount Sharp which the rover has been exploring for the past three years. It’s a composite image pieced together from several photographs, and it’s a timely reminder of the harsh conditions Curiosity has been forced to endure during its 2,000 days of exploration.