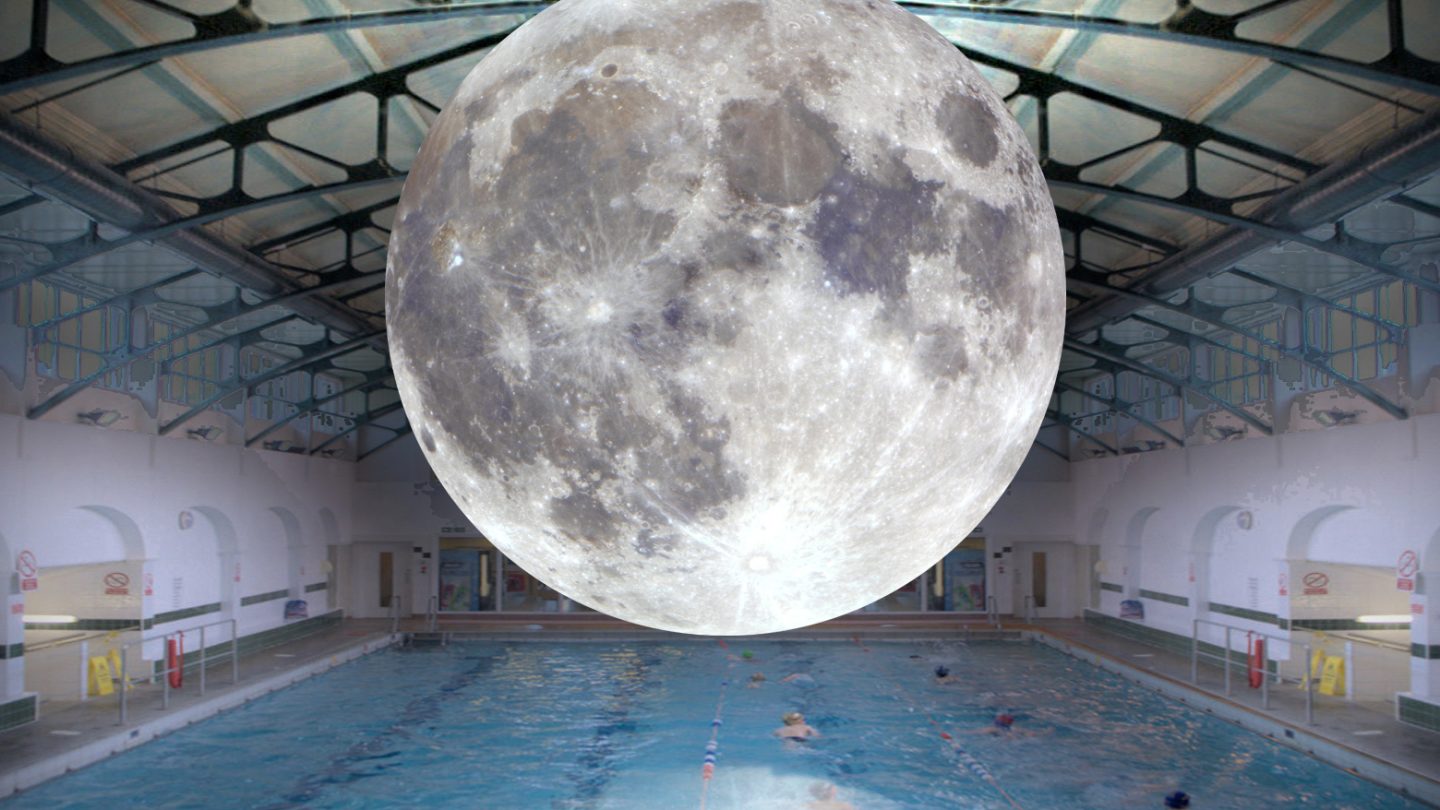 You probably don’t spare much thought for the Moon. I mean it’s there in the night sky, being all bright and cool and whatnot, but unless you have a telescope you can’t enjoy all the intricate detail from your vantage point here on Earth. Artist Luke Jerram’s Moon is a whole lot smaller than the one that shows up in the sky every night, but it’s much easier to appreciate, and it might be coming to a location near you.

The massive exhibit, called Museum of the Moon, has been slowly making the rounds for well over a year now. Despite being just a scale model of something that we can all see almost every night, it’s gaining a whole lot of attention.

Museum of the Moon is a 1:500,000 scale representation of Earth’s only natural satellite. Its incredibly detailed surface is actually a series of images from NASA, stitched together perfectly to showcase the entire lunar surface.

You can’t really consider it a “model,” at least not in the traditional sense, since it doesn’t attempt to replicate the hills, valleys, and craters that give the Moon’s surface depth, but it’s incredibly lifelike nonetheless. The exhibit is internally lit, which adds to the aesthetic since the giant sphere appears to glow much like the Moon does in the sky.

The big ball has already made it to countless festivals and art showcases, but it’s got plenty of tour dates still ahead. In fact, the exhibit was such a smashing success that the team behind the project now has multiple moons that show up at different locations at the same time, allowing more and more people to catch a glimpse.

The rest of 2018 will see the moons spend much of their time in Europe, hopping around the UK, Germany, France, and Finland. To end the year, one of the exhibits will be shown off in Australia at Scienceworks, where it will remain for several months. One of the moons did stop by the US earlier this year, and one of them is still on display at the Muttart Conservatory in Canada until mid-September, but no further US dates have been announced.