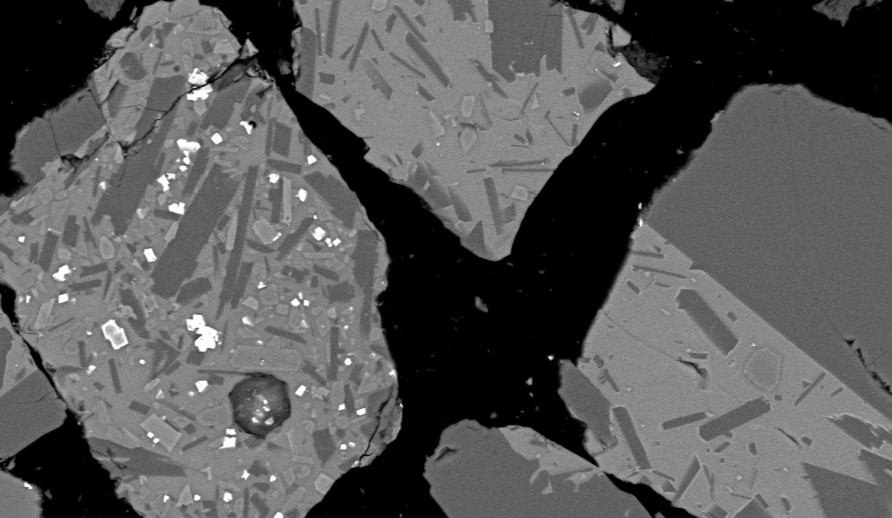 Humans are headed back to the Moon. That much is abundantly clear, as NASA, the European Space Agency, China, and others have either announced plans to send humans to Earth’s tiny neighbor or are at least discussing the possibilities. Exciting times lie ahead for sure, but there’s a lot of work to be done before earthlings can actually set up shop and establish a presence on the lunar surface.

One of the more interesting things about setting up a lunar “base” is the possibility of using the Moon’s own resources rather than astronauts having to haul everything with them during their trip. To that end, the European Space Agency has set up what it describes as a “prototype oxygen plant” that will work on producing oxygen using simulated lunar material.

The potential benefits of being able to generate oxygen on-site during a Moon mission are many. Oxygen isn’t just used to create breathable air for the astronauts, but it’s also a vital ingredient for the production of fuel, which means the possibility of launching missions deeper into space and using the Moon as a jumping-off point.

“Having our own facility allows us to focus on oxygen production, measuring it with a mass spectrometer as it is extracted from the regolith simulant,” Beth Lomax of the University of Glasgow said in a statement. “Being able to acquire oxygen from resources found on the Moon would obviously be hugely useful for future lunar settlers, both for breathing and in the local production of rocket fuel.”

Going forward, producing oxygen, water, and rocket fuel on the Moon will be vital if groups like NASA and ESA want lunar bases to be sustainable over long periods of time. There’s still a lot of work to be done, but we’re certainly getting there.