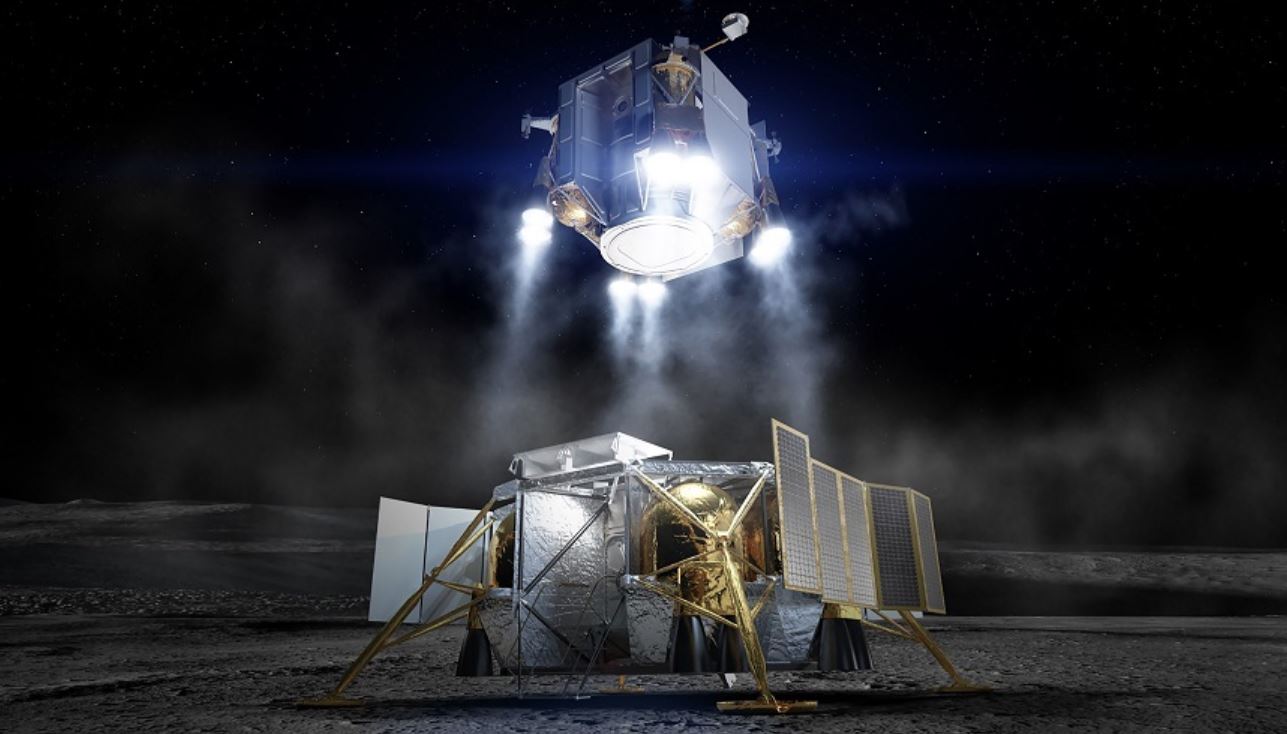 NASA is bound and determined to send humans back to the Moon by 2024. The space agency was headed back there anyway, but a mandate from the Trump administration is pushing them to complete its Moon return much sooner than originally planned, and NASA has been scrambling to get things in order.

One of its biggest needs is a lunar lander. A vehicle that can land on the Moon and then send astronauts back into space so they can return to Earth is, as you might imagine, extremely important. Luckily for NASA, Boeing is here to help, and this definitely won’t end terribly.

The thing about Boeing is that the company is one of NASA’s biggest partners. NASA has dumped huge piles of cash on Boeing to develop and then produce the SLS rocket which the space agency will rely on for many missions to space. Boeing’s been cashing those checks but NASA has gotten very little in return beyond delays, excuses, and cost overruns.

That’s been true for both the SLS rocket and the Starliner crew vehicle which, if Boeing had been able to keep its original timeline, would already being ferrying passengers to and from the International Space Station. Instead, it only just recently completed an uncrewed launch abort test, and even that didn’t go perfectly.

So, with two absolutely massive, still-unfinished projects already impacting NASA’s bottom line, Boeing is swooping in with a proposal to develop and build a lunar lander for NASA’s 2024 trip to the Moon. Boeing, of course, is super duper confident that it’s going to be able to meet NASA’s incredibly tight deadlines for the mission, stating in no uncertain terms that the lander will be ready “on time to meet the 2024 mandate.”

“The company also will provide the critical resources and industry knowledge required to ensure on-time delivery in support of a 2024 lunar landing,” the company insists.

Listen, I’m not going to pretend I could do any of this better than Boeing, but at some point, you (and by “you,” I mean NASA) have to ask yourself just what kind of faith you have in this company. How many times does a company get to collect billions of your dollars while continuing to miss its marks? Now that Boeing has submitted its pitch we’ll have to wait and see what NASA thinks, but nobody will be as shocked as they should be if they win.