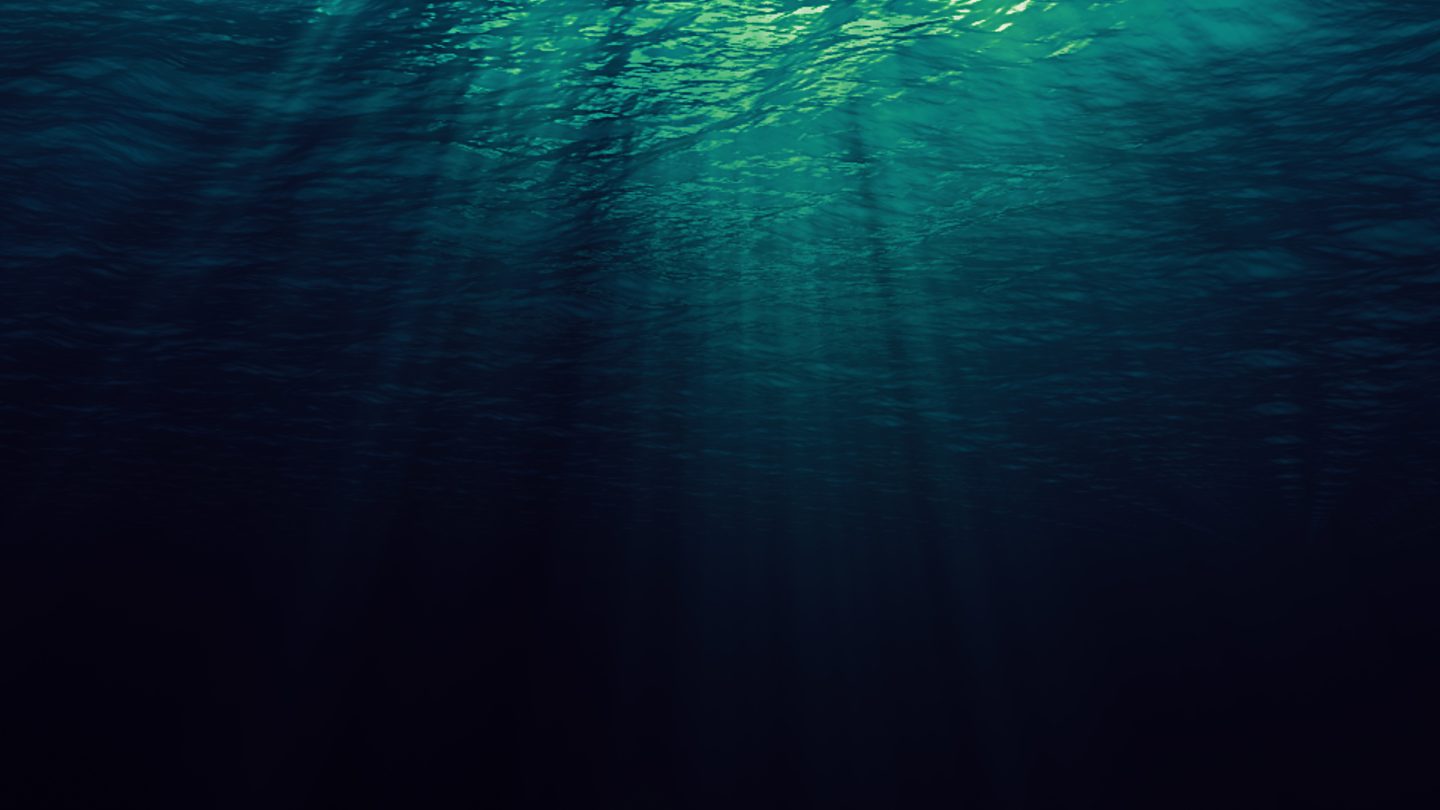 Earth’s oceans are absolutely terrifying, especially when you stop to think about how unexplored it is and how little we know about the creatures that call it home. Another frightening fact about the ocean is that it is also extremely deep. So deep that picturing the ocean’s depth in your mind’s eye is somewhat tricky, which is why one YouTuber made an animation to showcase it.

The animation was shared on YouTube over a year ago and shows in painstaking detail how deep the ocean depth reaches. But the video doesn’t stop there; it also showcases the depth of different lakes and even offers real-life landmarks to help you understand how deep the water is reaching along the Earth’s surface.

You can check out the animation yourself in the video above. The animation was created by Alvaro Gracia Montoya and was uploaded to the MetaBallStudios channel on YouTube. This channel has a ton of other animations which help showcase the perspectives of other things out in the world – like the age of the universe and more. This is it if you want a better look at how deep the ocean depths go.

As I noted above, much of the ocean is still a mystery to humanity. Not only do we continue to discover strange sea creatures like the recently discovered blue goo, but engineers are designing new ways for us to explore those ocean depths, like MIT’s new wireless, battery-free camera.

But, looking at the sheer depth of the ocean showcased in this new video is astounding. It is mesmerizing to think about just how deep some of these locations are. It also considers the sheer size of the planet we call home and its massive crust. And, as if this amount of ocean wasn’t enough, scientists think there is another ocean inside the Earth, too.