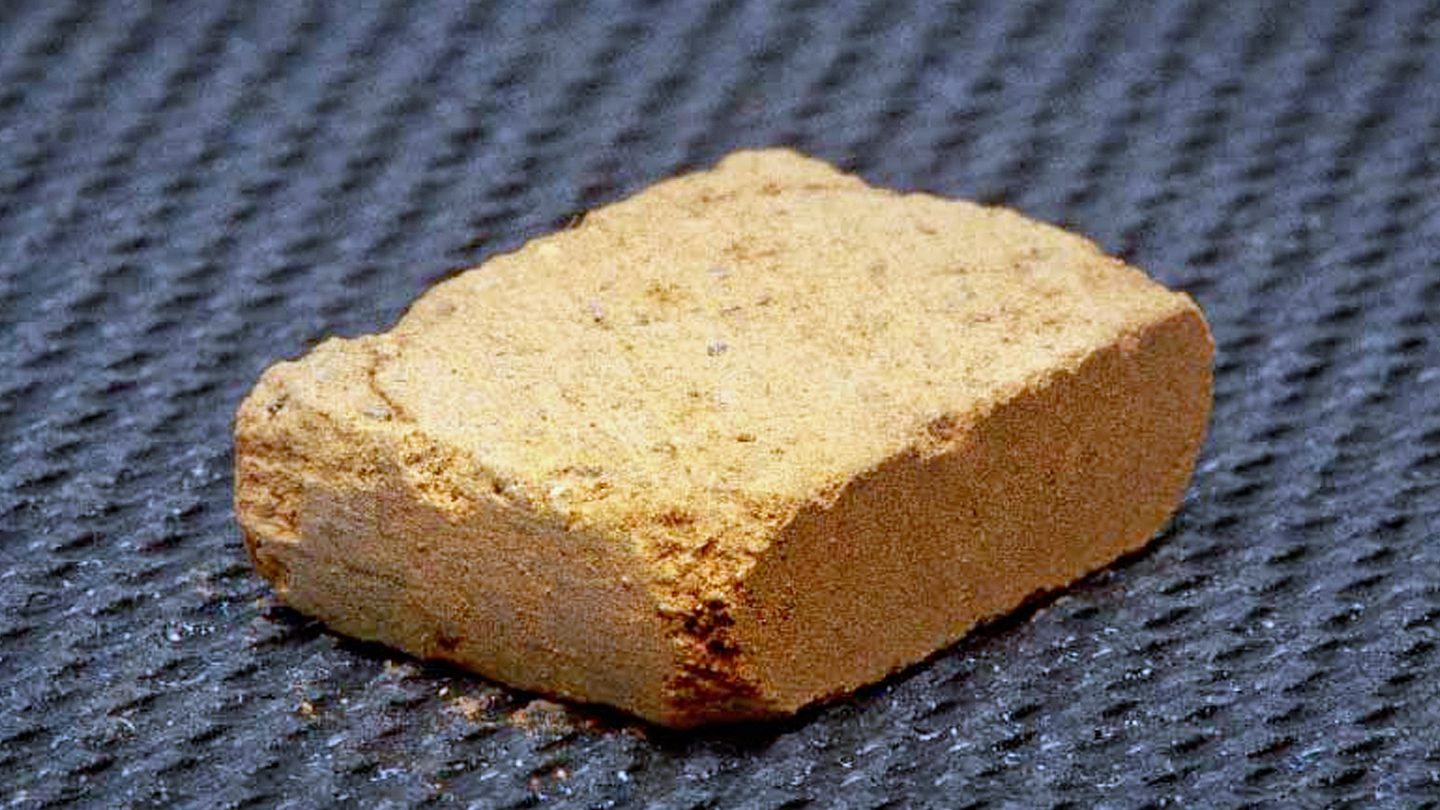 Humans will one day walk on Mars and while it almost certainly won’t happen on the fever-dream timeline that Donald Trump seems to think is possible, it’ll definitely happen sooner rather than later. The technology to get us there either already exists or is in active development, but what about once we arrive? The first Mars travelers are going to need a place to stay, and researchers from UC San Diego may have just figured out how those brave adventurers will build the very first human structure on the Red Planet.

The research, which was published in Scientific Reports, reveals that the soil on Mars is particularly well-suited to brick making. In fact, the dirt is so easily formed into bricks that building a rigid structure out of it wouldn’t require any special substance or even heat to bake them, and it’s all thanks to the same material that gives the Mars surface its reddish hue.

At first, engineers at the university were trying to figure out exactly how much additional polymer would be needed for the Mars soil to be shaped into bricks. As they gradually reduced the amount of additive used with their soil simulant they eventually realized that they didn’t need any at all. The team was able to successfully compact iron-oxide-rich Mars dirt with a flexible container which was then pressurized. The result was small, firm blobs of soil which were stable enough to be cut into brick-like shapes.

Amazingly, the pressure-made bricks are also shockingly durable, standing up to some serious punishment in testing. According to the paper, the bricks are stronger than the steel-reinforced concrete that many structures are made of here on Earth. It seems the first Mars visitors could find themselves with the construction opportunity of a lifetime.