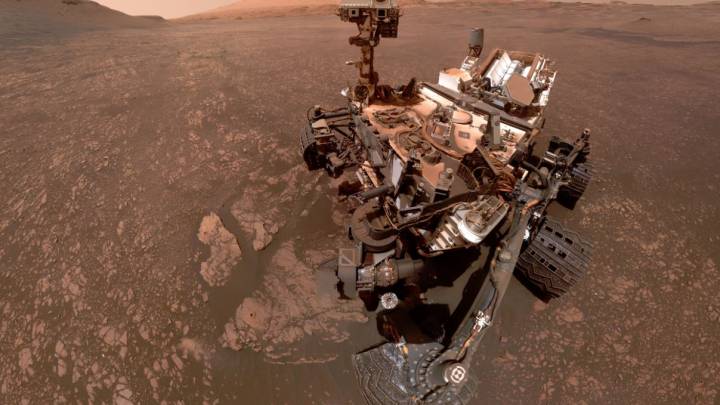 It’s been one heck of an exciting week for anyone who dreams of one day hearing about extraterrestrial life. In a recent op-ed, former NASA scientist Gilbert Levin claims that not only has the space agency found evidence of life on Mars, but it did so decades ago during the Viking missions. His claims are based on the data sent back by the Viking Labeled Release experiment, which appeared to show that microbes were “breathing” in the planet’s soil.

It’s an interesting claim, and Levin makes a convincing argument that the readings the Viking landers sent back are evidence of life. Unfortunately, NASA didn’t feel the same way at the time, and the agency’s stance hasn’t changed in the decades since.

In a statement provided to Fox News, a NASA spokesman shoots down Levin’s assertion that the readings sent back by the Viking landers is enough to declare that life is present on Mars.

“The collective general opinion of the large majority of the scientific community does not believe the results of the Viking experiments alone rise to the level of extraordinary evidence,” the statement reads.

“Although we have yet to find signs of extraterrestrial life, NASA is exploring the solar system and beyond to help us answer fundamental questions, including whether we are alone in the universe. From studying water on Mars, probing promising ‘oceans worlds,’ such as Enceladus and Europa, to looking for biosignatures in the atmospheres of planets outside our solar system, NASA’s science missions are working together with a goal to find unmistakable signs of life beyond Earth.”

This isn’t a surprising position for NASA to take. At the time, the readings the Labeled Release experiment returned to Earth were dismissed after a separate experiment failed to find organic matter in similar soil samples. The agency collectively determined that the positive LR test results were the result of other processes not indicative of life.

While it’s true that the results aren’t necessarily a “smoking gun” in the search for life, part of Levin’s argument remains valid. The former NASA researcher criticized NASA for not including life-detecting experiments in any subsequent missions to the Red Planet, noting that such tests could have proven whether the Viking experiments were legitimate or not.