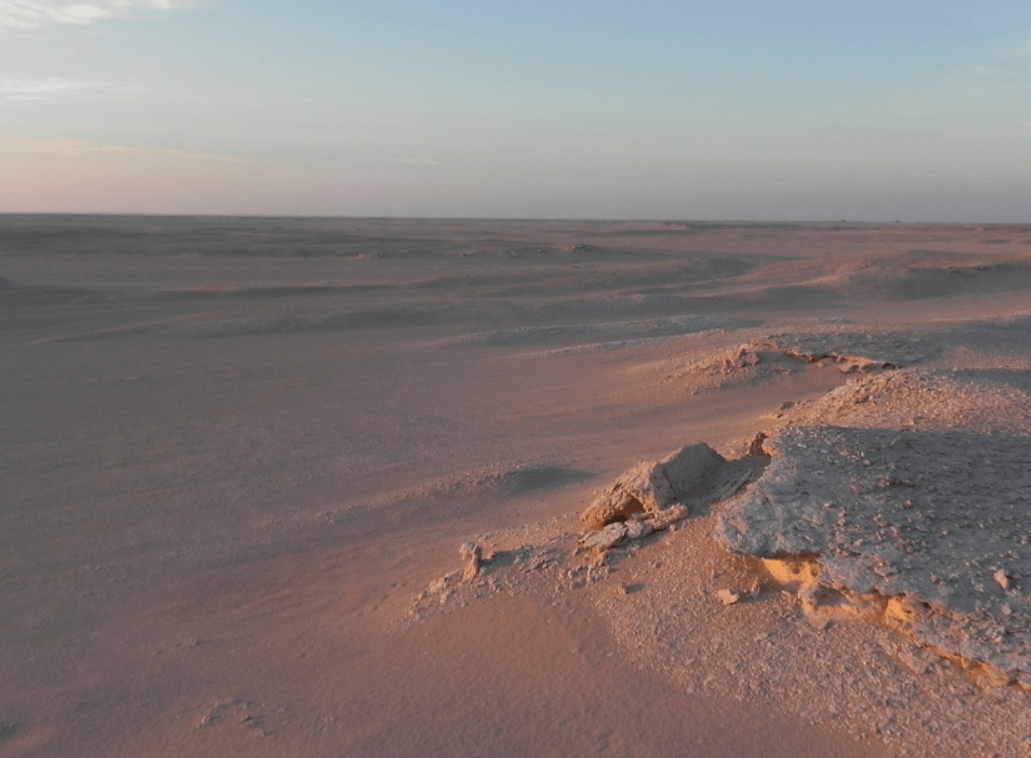 Mars might be the next place humans visit but it’s not exactly the kind of place you’d want to hang out just for fun. It’s dusty, dry, and while we know there’s at least some water frozen near its poles and potentially more underground, being stranded there would end your life quite quickly. As it turns out, there are a few corners of our very own Earth that are just as desolate as the red planet, and scientists are now using one of those locations to test gadgets and other hardware that space travelers might use during a manned Mars mission.

Researchers have chosen southern Oman as their Mars testbed, using the desert bordering Saudi Arabia as a fake Martian landscape. There, scientists go to great lengths to mimic what it might be like for an astronaut working on the surface of Mars, right down to simulated communications delays as the signals travel from the red planet to Earth and back.

The “fake” astronauts live in inflatable crew quarters and have little to no contact with the outside world. They must wear space suits when walking around outside, and because this is supposed to be another planet, safety is priority number one. They get around on foot or ATVs, and they conduct research in the same way that actual Mars travelers might.

The entire experiment is designed to last for a month, at which point the astronauts will return to civilization. In the meantime they’ll toy with mapping tools, test robotic rovers, and put the latest in spacesuit technology to the ultimate test. They have enough food to make it through, but the crew is also testing the ability to grow plants in a portable greenhouse which will be crucial for long-term stays on the red planet.

It might seem extreme to isolate scientists in the desert for a full month, but the first Mars visitors will experience something much more intense. It will take between six and nine months to make it to Mars from Earth, which means the crew will be living aboard a spacecraft for entirety of that time. Once they arrive, it’s unclear how long they might stay, but it’s not out of the realm of possibility that they might remain there for several months before catching their return flight.