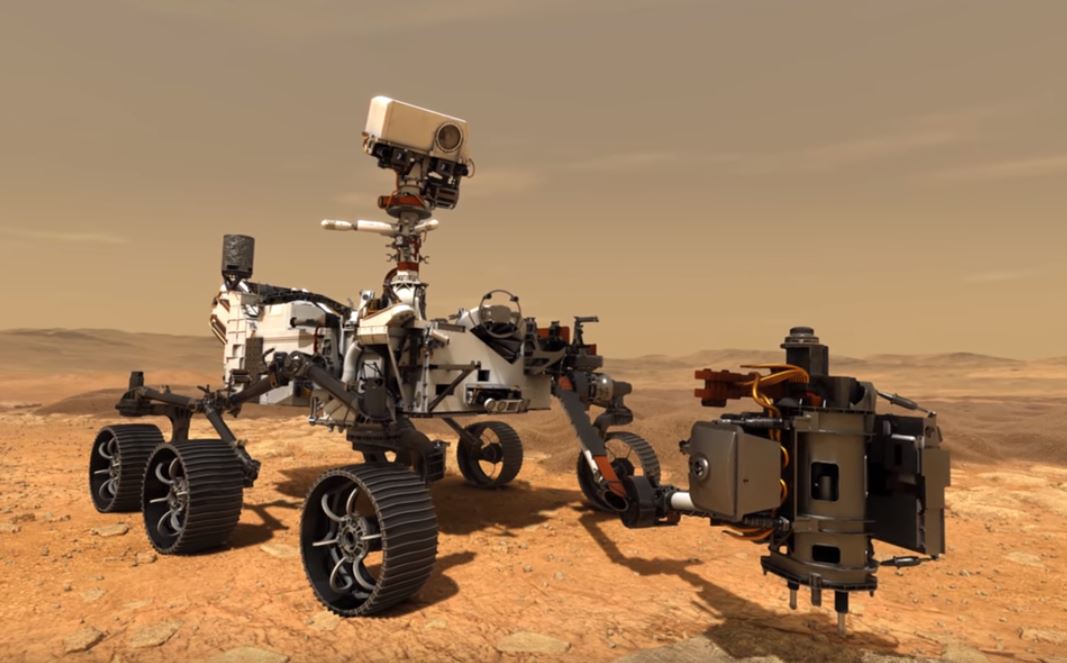 NASA’s Mars 2020 mission is definitely going to be one for the record books. The rover being sent to the Red Planet is capable of tasks that no other machine on Mars can perform, and that means many years of exciting discoveries lie ahead.

However, one of the most exciting things that the Mars 2020 rover will be doing during its mission won’t actually bear fruit, so to speak, until much later. The rover will be collecting samples of the martian soil that NASA will eventually bring back to Earth to study in person, and that’s going to be truly incredible.

In a new video posted by NASA’s Jet Propulsion Laboratory, we get an inside look at the ongoing construction of the Mars 2020 rover as well as an in-depth look at the systems that will allow it to gather soil samples and prepare them to be picked up by later missions.

The rover will grab the samples from a variety of locations on the surface and, once it’s collected enough of them, it will deposite them in a single location. Later missions will arrive at the sample drop-off location, prepare the samples for a trip back to Earth, and launch them into space. Meanwhile, a 2026 launch will send a new Mars orbiter toward the planet where it will actually pick up the samples and fire them toward Earth.

It’s an incredibly complex and intricate plan, but NASA and the European Space Agency are confident it can be accomplished. If they pull it off, scientists on Earth will finally have a chance to study Mars surface material in person, and that could mean even more exciting secrets just waiting to be unlocked.

The Mars 2020 mission officially kicks off this summer, with the launch of the Mars 2020 rover. It will arrive on Mars in early 2021, and that’s when the fun will truly begin.