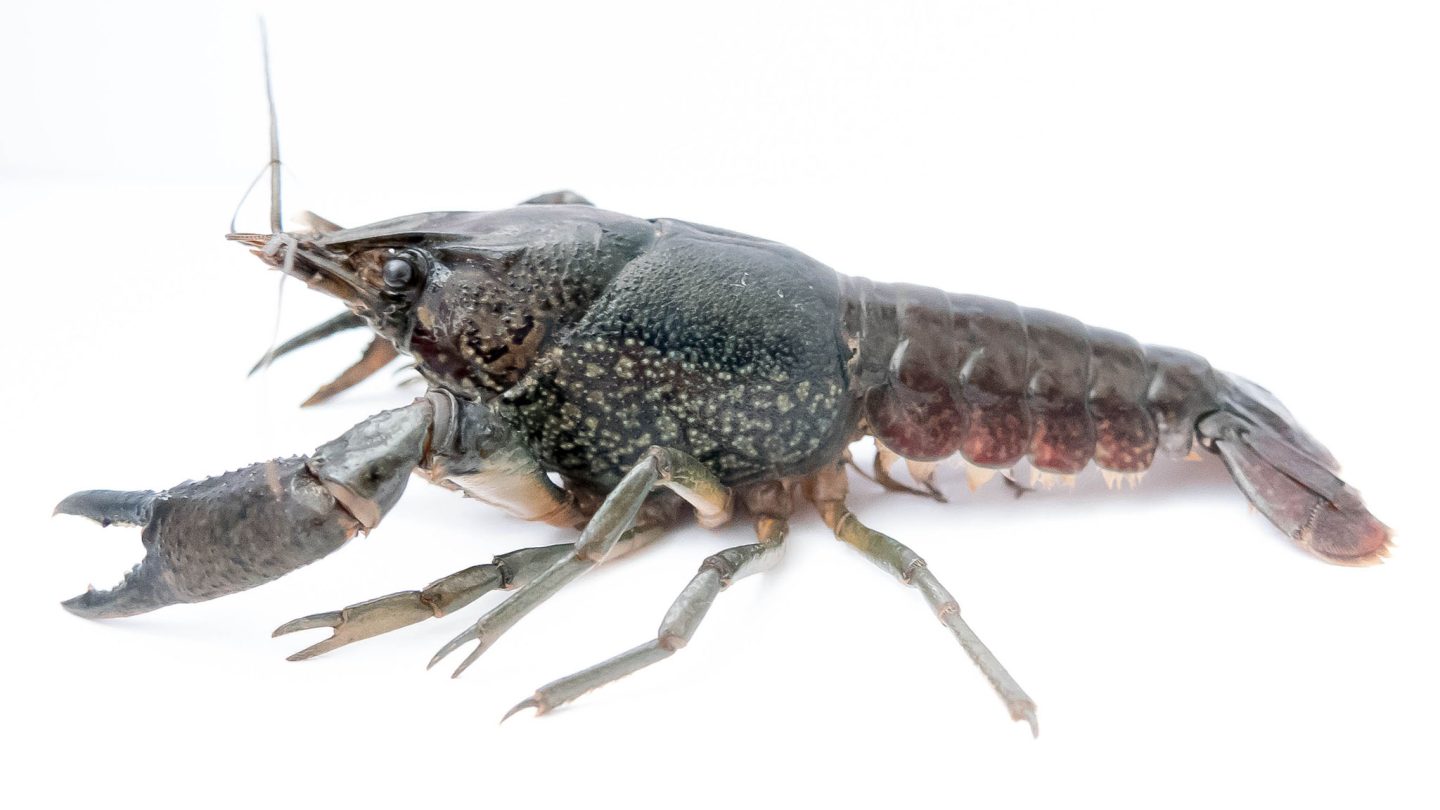 Something incredibly bizarre is going on right now in the world of crayfish, and it all started back in 1995. A single female slough crayfish spontaneously spawned an entirely new species thanks to her ability to essentially clone herself and create offspring without the need for genetic material from a mate. Now, the new species, called the marbled crayfish, is devastating areas where it has been introduced, and scientists aren’t sure how to stop it.

The story began when a hobbyist bought what he thought was a perfectly normal slough crayfish that was found off the coast of Florida. He took the creature back home to Germany where he kept it as a pet. One day he noticed that his aquarium had some new inhabitants. Several baby crayfish had seemingly been born to a virgin mother, and that’s when things started to really go off the rails.

As National Geographic notes, the owner of the oddball female had no idea what to do with the constantly-appearing offspring and, unable to care for so many newborns on his own, distributed them through local pet shops where other hobbyists bought them. As it turns out, those young crustaceans also had the ability to reproduce on their own — a process called parthenogenesis — and a new species arrived on the scene.

In the early 2000s, researchers began to take notice of the strange crayfish. In a new study published in Nature Ecology and Evolution, scientists sequenced the genome of several specimens, determining that they all originated from a single female. Unfortunately, the curious case of the replicating crayfish took a dark turn when some specimens were returned to the wild, presumably by pet owners who couldn’t handle a constant flood of newborns.

Now, the crayfish is widespread in several parts of Europe as well as Madagascar. It is a destructive invasive species that seems to be able to adapt quickly to new environments and, because it’s constantly reproducing, can take over new areas rapidly. The creatures now dominate a habitat the size of Ohio, and they show no sign of slowing down.