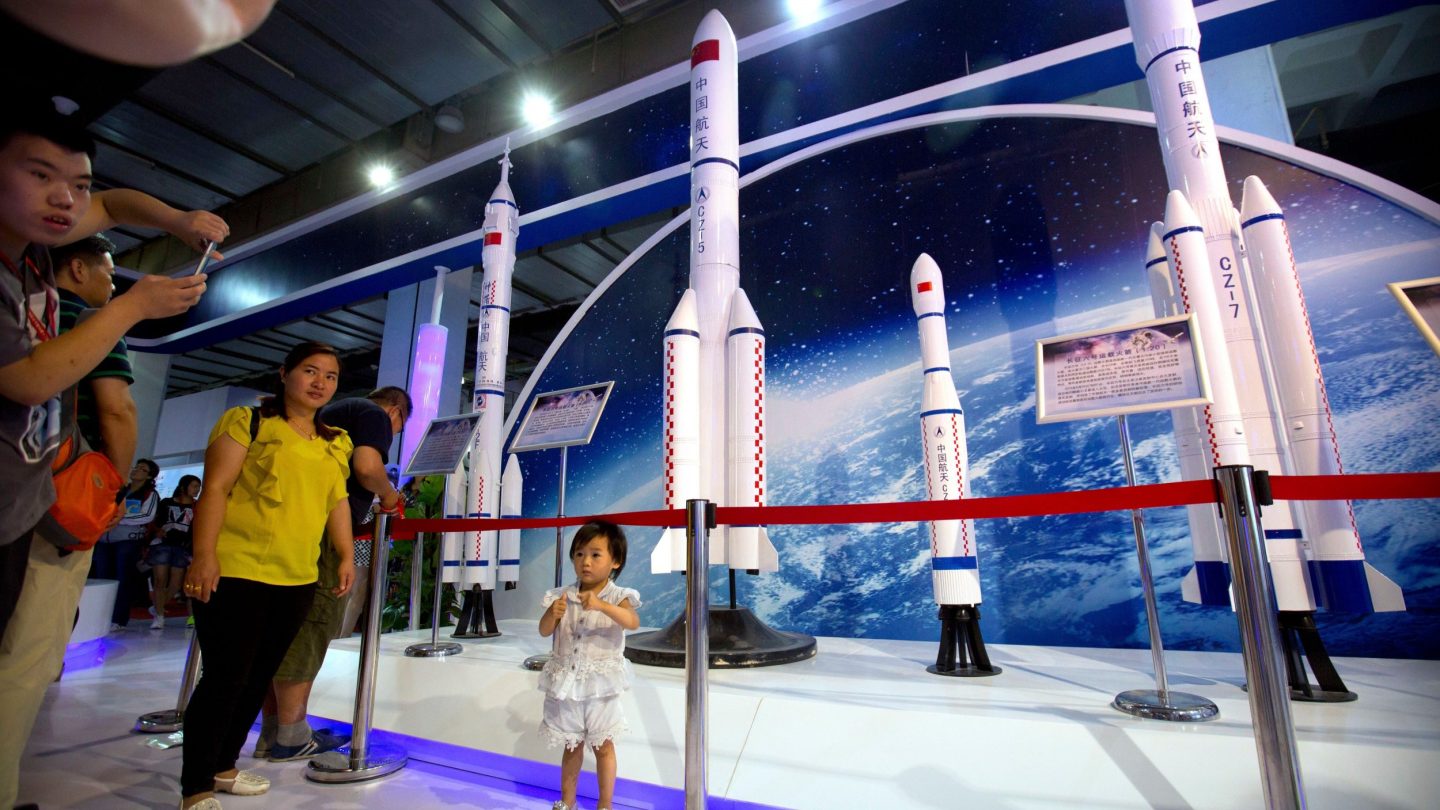 China’s oft-delayed Long March 5 rocket program hit a major milestone on Friday when it sent a communications satellite into Earth orbit. The rocket is expected to play a major role in China’s space exploration ambitions going forward, though it’s had a rocky road throughout its development.

After multiple false starts and issues shortly after launch in earlier test flights, China appears to have finally nailed it on its third attempt. Ultimately, the country hopes the rocket will provide it with the power needed to launch missions to the Moon and even Mars in the not-so-distant future.

When it comes to launching a mission to Mars, space programs are forced to work within some pretty strict windows. Missions are launch to the Red Planet with both the Earth and Mars are in the right positions, and those launch windows are relatively short.

China had hoped that it would be able to launch its first rover to Mars in 2020, and planned to do so with a Long March 5 rocket. With this week’s successful launch, those ambitions now seem much more realistic, and China will prepare to send its Mars hardware on its way in mid-2020.

Going forward, China’s plans for a new space station will also be impacted by the progress of the Long March 5 rocket. The rocket will be used to send space station components skyward, and China currently expects to have its space station up and running by 2022.

Sending stuff into space is hard. That’s just the way it is. NASA learned that, SpaceX is still learning it, and China, which has been forced to play catch-up after sitting out the space race for decades, is learning it, too. Now, with the Long March 5 performing as planned, we’ll expect to see China’s space ambitions ramp up in the coming months and years.