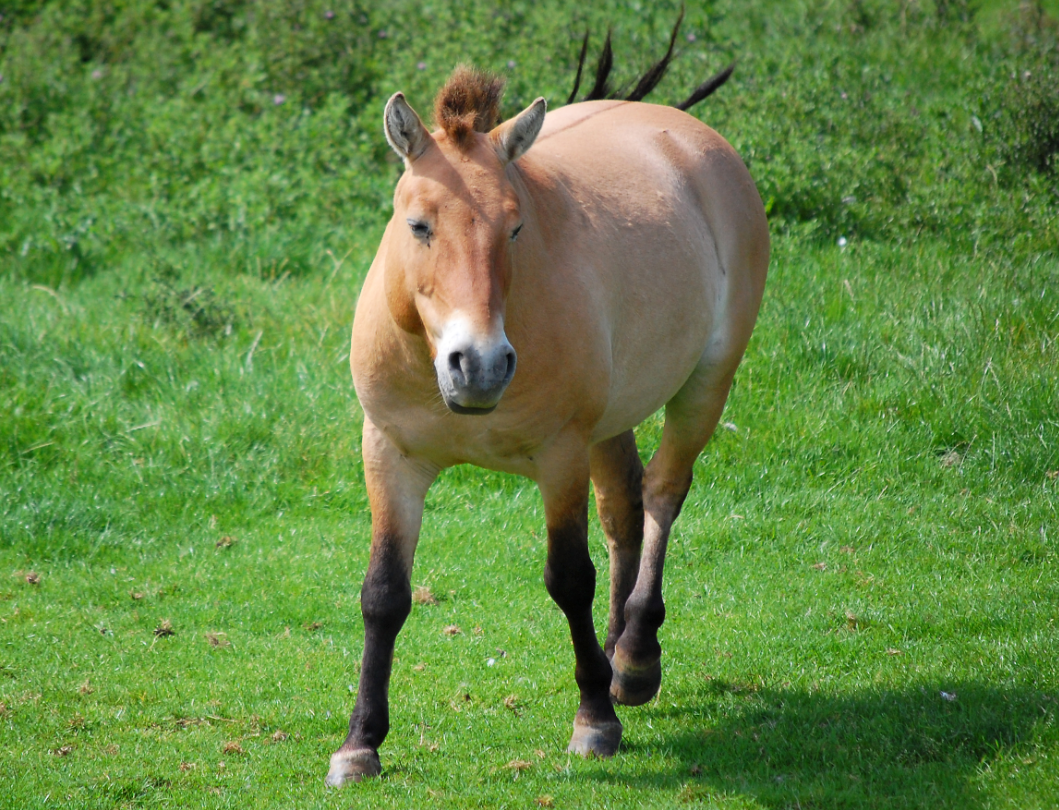 Horses are one of the first animals that humans managed to domesticate. Humans have depended on horses for transportation, used them as agricultural tools, and even relied on them during wartime. Throughout it all, populations of wild horses dwindled, and modern research has long pointed to a single endangered population of horses in central Asia, known as the Przewalski’s horse, as the last remaining wild steeds on the planet. Now, DNA research has thrown that theory out the window, suggesting instead that those rare creatures are actually descendants of domesticated horses, too.

The findings are quite significant, primarily because it means there are no actual “wild” horses left. The few Przewalski’s horses that still roam in Asia aren’t wild, but feral, and the discovery throws a huge wrench into the various research efforts seeking to learn more about what was thought to be the last remaining wild horses.

In order to better flesh out the equine family tree, the researchers studied the genes of some of the earliest domesticated horses. A site in northern Kazakhstan is thought to hold remains of the some of the very first horses to be domesticated by humans over 5,000 years ago, and after studying the DNA of those horses and others known domestic horses from that same time period, the data pointed to Przewalski’s horses being descendants of the first domesticated equines.

“This means there are no living wild horses on Earth—that’s the sad part,” Sandra Olsen, co-author of the study which appears in Science, explains. “There are a lot of equine biologists who have been studying Przewalskis, and this will be a big shock to them. They thought they were studying the last wild horses. It’s not a real loss of biodiversity—but in our minds, it is. We thought there was one last wild species, and we’re only just now aware that all wild horses went extinct.”

The discovery also means that wild horses haven’t truly existed for a long time, perhaps even centuries. That said, the conservation effort focused on preserving the feral population of Przewalski’s horses which are carrying on without human handlers is still vitally important, even if they aren’t truly descendants of wild equines.