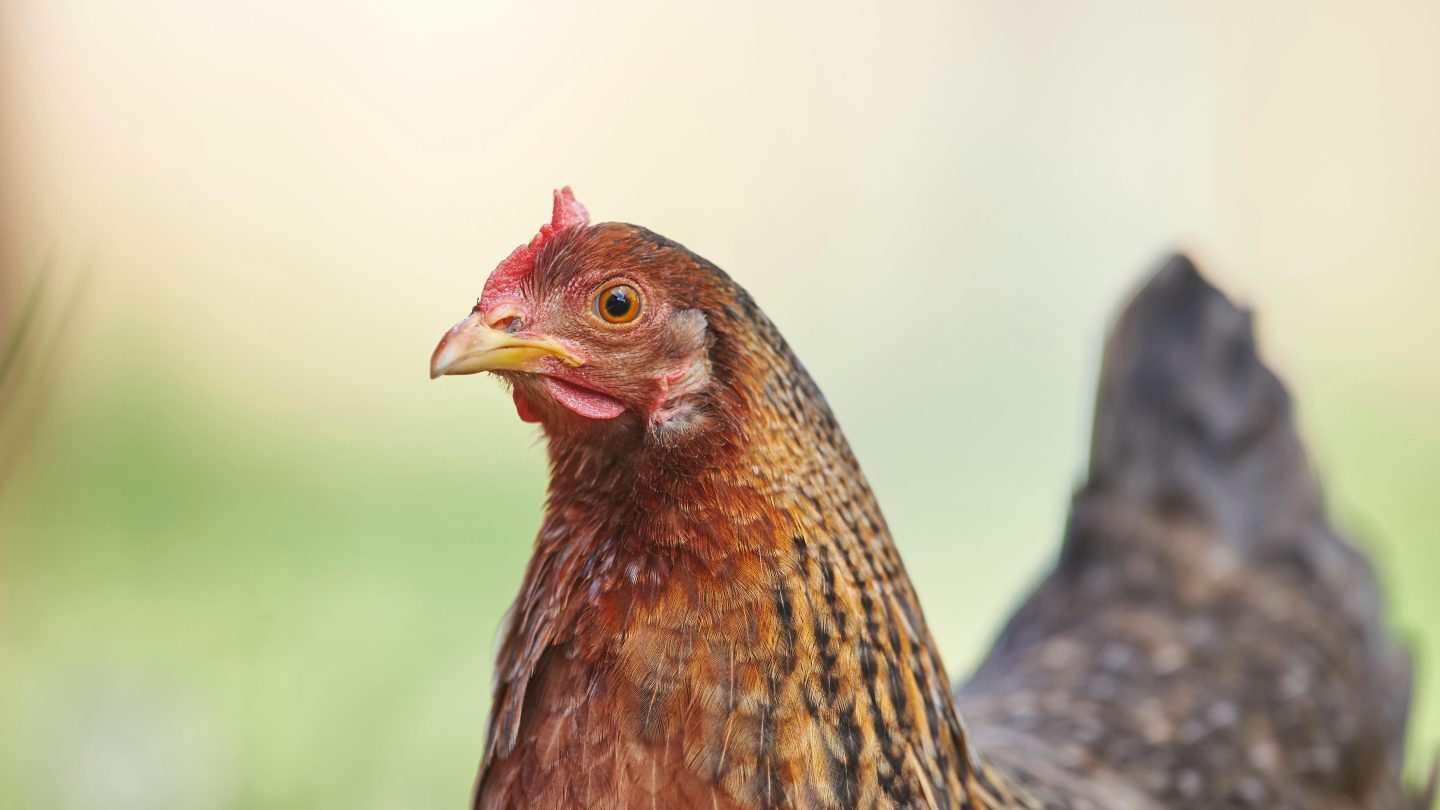 If you’re worried about running into angry wildlife while on a nice jog, chances are you’re afraid of stumbling across a bear or mountain lion on a scenic forest trail, or even a feral dog in the city. On the island of Jersey, which sits between England and France, they fear something entirely different: Wild chickens.

A recent report from News.co.uk reveals that feral chickens have been making life a bit more difficult for residents of the island, which is the largest of the Channel Islands. The chickens, which lack predators on the isolated landmass, are reproducing unchecked and now pose an issue for joggers, gardeners, and anyone who prefers to sleep past sunrise.

It is suspected that the origins of the chicken problem stem from birds which were being kept as pets by locals. The birds may have escaped or were set free, and they began to breed. The birds don’t have any natural predators to keep the population in check, and now roaming the island in huge numbers.

The residents attempted to curb the spread of the birds by hiring a firm to cull them. According to the report, only a few dozen birds were actually killed over two separate culling efforts, having very little impact on the overall population.

Local officials are now urging residents to ensure they aren’t inadvertently feeding the birds by leaving food out in easy-to-access areas, but that’s of little comfort to those with home gardens. Reports of the chickens ravaging personal crops have already piled up, but it’s the birds blocking traffic and chasing joggers that has people most concerned.

Landowners are allowed to take out chickens deemed a nuisance if they are within their property, but that doesn’t seem to be doing much good for Jersey residents thus far. Going forward, authorities are planning to consider a number of possible solutions to the problem and hopefully come up with a plan before the island is swallowed up by the birds.