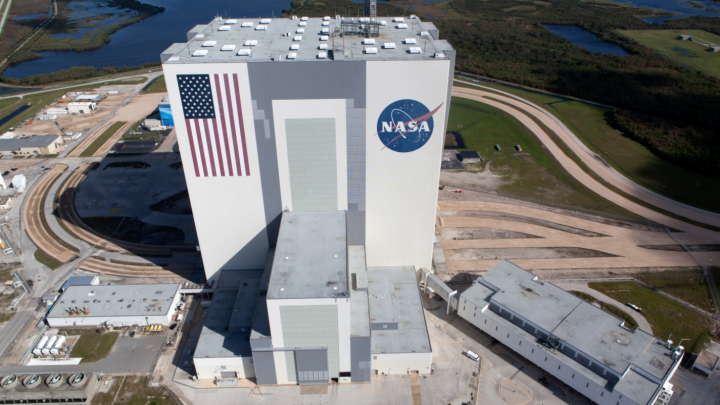 Hurricane Irma was an extremely powerful storm, and even though it weakened significantly as it made its way towards landfall in Florida, the hurricane still caused an incredible amount of damage. NASA’s Kennedy Space Center, situated on Florida’s east coast, escaped the worst that the storm had to offer, but didn’t make it out unscathed.

In a blog post on NASA’s official site, the agency explains that the space center sustained “a variety of damage.” The facility is currently without water, which is obviously a pretty big deal for a destination that also hosts visitors and tourists.

“Center Director Bob Cabana joined the center’s Damage Assessment and Recovery Team for a survey of the spaceport Tuesday,” NASA says. “A damage assessment report will be compiled over the next several weeks after a full inspection of the center has been conducted. The Kennedy Space Center will remain closed Wednesday, Sept. 13, as the DART continues its efforts to assess and mitigate any issues it finds in order to open and fully resume operations at the Kennedy Space Center.”

There’s no word on a total price tag for the damages to the center, and while much of the damage shown in the assessment photos on NASA’s site — check those out here — seems relatively minor, things can add up pretty fast when you’re talking about the buildings and equipment that helps send things into space.

Now that Irma is behind us, the recovery effort begins. It’s still not clear exactly how much damage it caused, at least in terms of a monetary figure, but estimates put it in the billions of dollars. Officials believe the storm took the lives of at least 29 people in Florida, bringing the total death toll of Irma to north of 60.