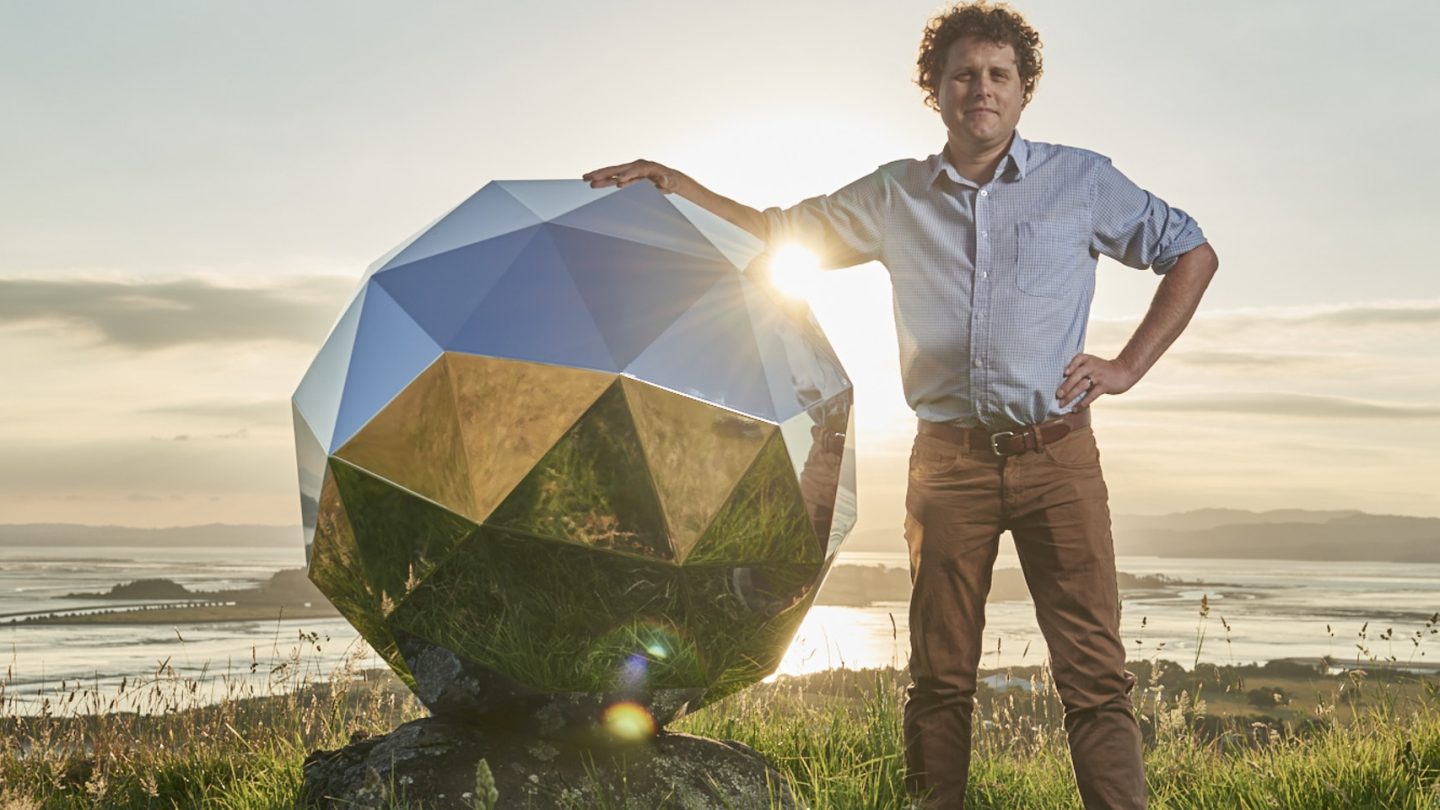 It’s no secret that the Earth currently has a bit of a space junk problem. There are so many objects floating around our planet that they’re beginning to run into each other, and it’s virtually impossible to track all the defunct bits and pieces of satellites and discarded spacecraft debris. It’s a danger to astronauts and future space missions, and the problem is getting worse with each passing year. With that in mind, it’s probably pretty obvious why Rocket Lab CEO Peter Beck’s decision to send a piece of floating “art” into orbit isn’t sitting well with some in the scientific community.

Earlier this month, Rocket Lab conducted a mission to deliver some important satellites into orbit for a number of different clients. The launch went off without a hitch, but along with the satellites was an unexpected delivery in the form of a giant, reflective “disco ball” designed to function as a fake star and be visible from Earth without the use of a telescope. It’s called the Humanity Star, and it serves no purpose other than to sparkle in the night sky.

“Visible from earth with the naked eye, the Humanity Star is a highly reflective satellite that blinks brightly across the night sky to create a shared experience for everyone on the planet,” the company says of the object. “Created by Rocket Lab founder and CEO Peter Beck, the Humanity Star is a geodesic sphere made from carbon fibre with 65 highly reflective panels. It spins rapidly, reflecting the sun’s rays back to Earth, creating a flashing light that can be seen against a backdrop of stars.”

That’s… great (?), but not everyone finds the bizarre piece of orbiting art to be all that nifty. An article in Scientific American does a good job of explaining some of the more troublesome aspects of the fake star, including touching on the idea that it’s an entirely new form of light pollution while also potentially messing with the ability of astronomers to accurately observe distant objects. Meanwhile, others have called it “space graffiti,” which is a pretty accurate label for what is essentially a big metallic ball designed to catch your eye and nothing more.

At the heart of the argument isn’t so much the fact that this one singular object will cause any measurable harm, but rather the possibility that others will follow in Beck’s footsteps. The Humanity Star is slated to burn up in the atmosphere before the end of the year, but if random space art becomes an accepted trend, it has the potential to cause many problems for scientists.