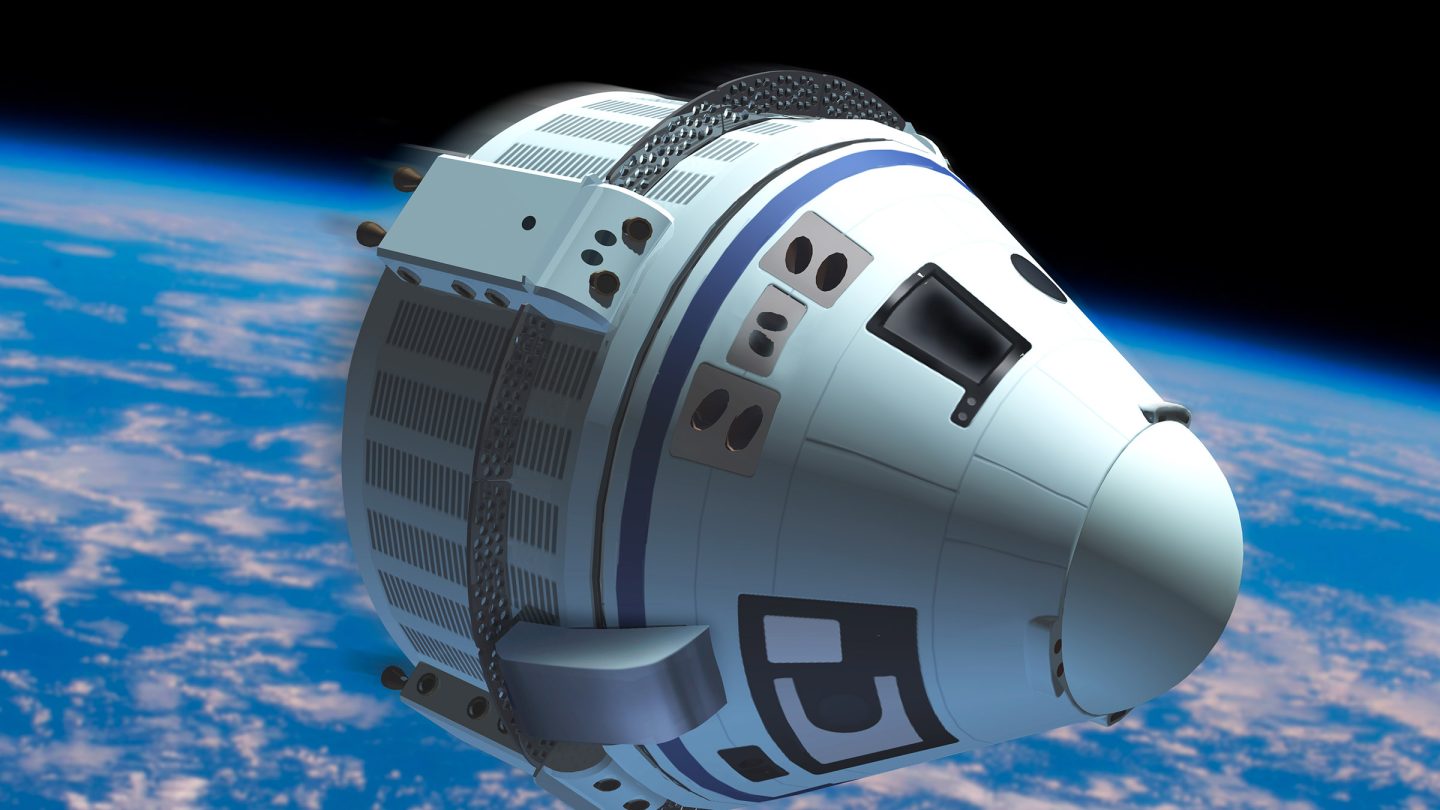 After a successful launch and arrival at the International Space Station, Boeing’s Starliner is set to return to Earth this week. The capsule is expected to begin its descent back to Earth on Wednesday, May 25. If you’re interested in watching the action live, here’s what you need to know to watch Starliner’s return to Earth later this week.

How to watch Starliner’s return to Earth

You can watch Starliner make its return to Earth by tuning into NASA’s live stream on Wednesday, May 25. NASA will begin the live stream at 2 p.m. EDT. The space agency expects the capsule to begin undocking at 2:36 p.m. EDT.

The live stream will continue throughout the undocking. However, NASA will switch the live stream over to a CAPSTONE prelaunch teleconference at around 3 p.m. Coverage of Starliner’s return to Earth to recommence on the NASA YouTube channel starting at 5:45 p.m. As such, you’ll have a small break between the undocking and the beginning of the landing coverage.

The stream that begins in the evening will show off the deorbit and landing of Boeing’s Starliner capsule in White Sands Space Harbor, New Mexica. NASA expects the deorbit burn to begin at 6:05 p.m. The actual landing should start around 6:49 p.m. At 9 p.m., NASA will follow up with a post-landing news conference to discuss the journey.

Why does Starliner’s journey matter?

Getting Starliner’s return to Earth to pull off without a hitch is just the final step toward Boeing’s ongoing efforts to create a reusable spacecraft. Throughout its history, Starliner has experienced a number of issues. Its first attempt to reach the station failed miserably in 2019. So, the launch last week was a second chance for Starliner.

Starliner did manage to dock with the ISS last week. However, it wasn’t as smooth as NASA hoped it would be. The final approach took an hour longer than expected as several technical issues popped up at the last minute. Ultimately, though, Starliner successfully docked. As such, the crew of the ISS was able to unload the 500 pounds of cargo it transported.

If Starliner’s return to Earth goes smoothly, then the mission will be a complete success for Boeing. It will also pave the way for a crewed flight aboard Starliner up to the ISS. Of course, the capsule’s engineers will need to look at data captured from the flight, as well as information from a mannequin named Rosie, which took part in the journey to the ISS.

This mannequin will allow the engineers to see what the conditions were like inside Starliner throughout the mission. If you’re interested in NASA’s future missions, like its plan to take humans back to the Moon, then you should definitely pay attention to Starliner’s return to Earth. This spacecraft, alongside SpaceX’s spacecraft, will play a vital role in NASA’s continued efforts on the ISS.

Of course, this schedule could change at any point due to last-minute technical issues, or if the weather takes a turn for the worse at Starliner’s landing site.