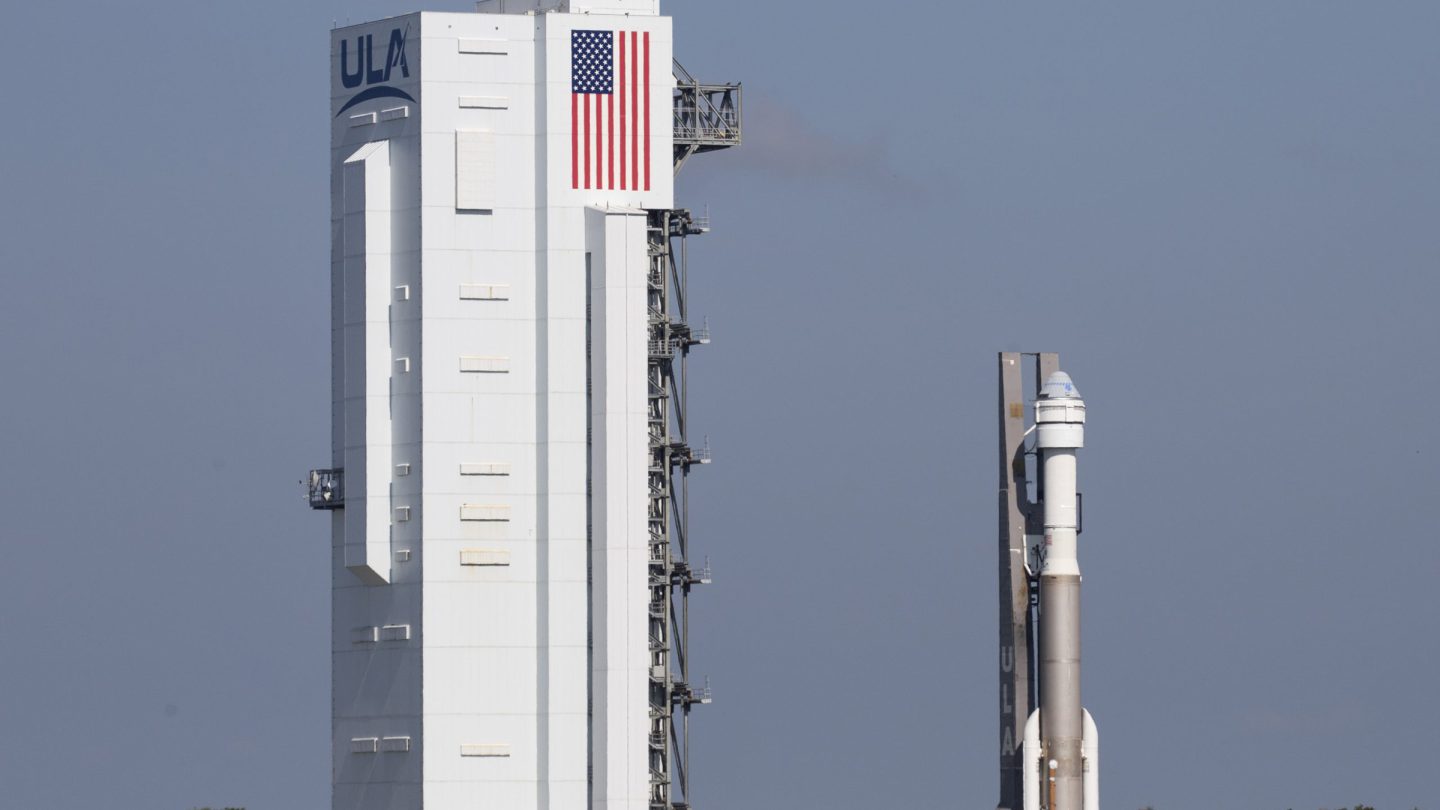 NASA is preparing for Boeing’s Starliner launch with the company’s Orbital Flight Test-2. The mission will see the Starliner spacecraft lifted into orbit, where it will dock with the International Space Station.

The launch is scheduled to kick off at around 6:54 p.m. EDT on Thursday, May 19, and here’s what you need to know to watch it live.

Starliner has had a very storied past, complete with a ton of issues. But now it seems like Boeing’s attempts to break into the space industry are finally becoming a reality. NASA plans to launch Starliner atop an Atlas-V rocket from United Launch Alliance at Cape Canaveral Space Force Station in Florida.

NASA estimates the trip will take around 24 hours. It will be completely automated, and Starliner will dock with the Harmony module aboard the International Space Station. It will stay docked for at least 5-10 days of cargo and other test operations.

NASA released a trailer for the Starliner launch test mission on May 17. According to the video’s description, the launch will also test the end-to-end capabilities of the Starliner spacecraft.

This isn’t the first time that NASA has tried to move forward with launching Starliner. However, issues have popped up throughout the process.

Boeing began its push toward Starliner’s launch way back in 2014. At the time, the company signed a contract with NASA to create a reusable spacecraft that could carry astronauts and cargo to the ISS. Where SpaceX has seen huge success in this endeavor, though, Boeing has been far less successful.

Throughout the years, the aviation company has seen a number of issues crop up with the Starliner spacecraft. Orbital Flight Test-2 will be Boeing’s second attempt at an uncrewed flight to the space station. Back in 2019, multiple software glitches led to the first flight being stranded in the wrong orbit.

Most recently, though, NASA nixed Starliner’s launch thanks to issues with the oxidizer valves in the propulsion system. Now, almost two years later, the spacecraft may be ready for its second orbital test flight. These test flights are crucial, too, because Boeing can’t start sending crewed missions until it can prove its spacecraft are reliable.

Whether or not this Starliner launch will end in shambles has yet to be seen. However, we do know that some officials at NASA haven’t always had much confidence in Boeing’s launch schedule. Boeing has since replaced some of the parts that held up past launches. But ultimately, all we can do is wait and see where this launch goes on Thursday.