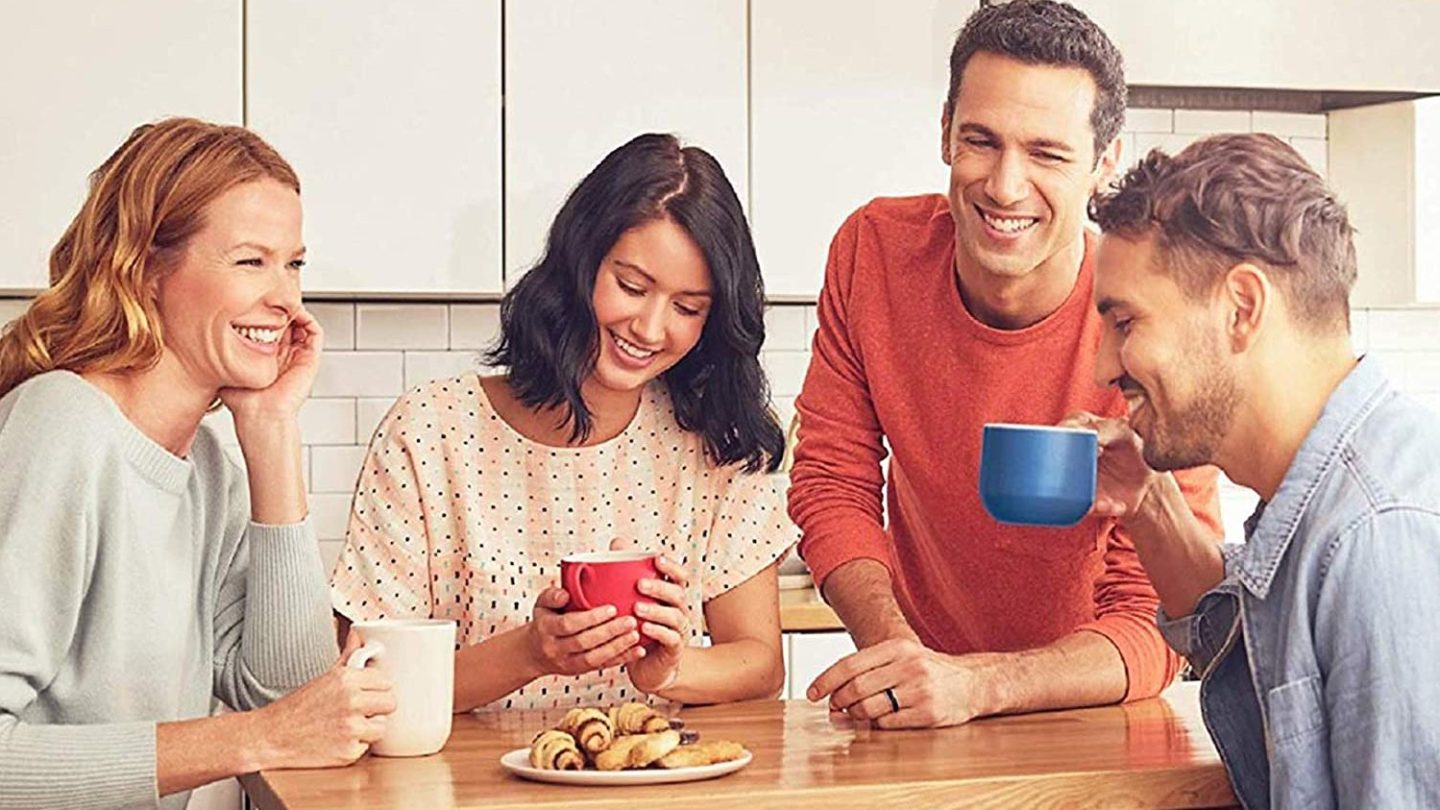 Are you a night owl who hates waking up in the morning, but you have to anyways because of your job? Well, according to sleep experts, you don’t have to put up with always being tired and hating mornings. Instead, you can simply turn yourself into a morning person by following a few simple steps.

Rafael Pelayo is a sleep expert currently teaching classes at Stanford on sleep and the ideals surrounding it. Pelayo, who also wrote a book titled How to Sleep in 2020, recently talked with Stanford Magazine to discuss the ways our bodies use sleep, and how just about anyone can turn themselves into a morning person if they go about it the right way.

According to Pelayo, everyone is biologically either a morning person or a night owl – though some might say they’re both. And, while these genes do play an important role in how you prefer to sleep, they aren’t the end-all-be-all for when you go to bed or when you wake up. Instead, Pelayo says that you can train yourself to be a morning person by setting a routine.

“Your tendencies are not your destiny,” Pelayo told Stanford Magazine in regard to our genetic tendencies to be night owls or morning people. Those tendencies can actually be controlled. But how exactly do you do this? How do you go from being a night owl who goes to bed late and rises late, to being a morning person who wakes up early, ready to conquer the day?

To start, Pelayo recommends choosing an ideal wake-up time. This is when you’ll wake up and get your day started. Once you’ve chosen one of those, decide how many hours you want to sleep, and chose a sleep time. Because lack of sleep can have negative effects on your brain, you’ll need plenty to become a morning person and wake up with plenty of energy.

He notes that your sleep time is not when you get in bed. It’s when you actually fall asleep. As such, it’s important to the goal of becoming a morning person.

Of course, folks with a sleeping disorder aren’t going to find this quite so easy, and Pelayo says that is a very real possibility. Instead, those individuals should focus on finding steps that help them get better sleep. Luckily, scientists continue to make breakthroughs on insomnia-busting drugs, which could help many get better rest at night.

But, if it’s something you’ve been wanting to change about yourself, perhaps the steps Pelayo points out could help you accomplish that goal. You also should take into consideration how much water you’re drinking per day, as eight glasses may be too many.