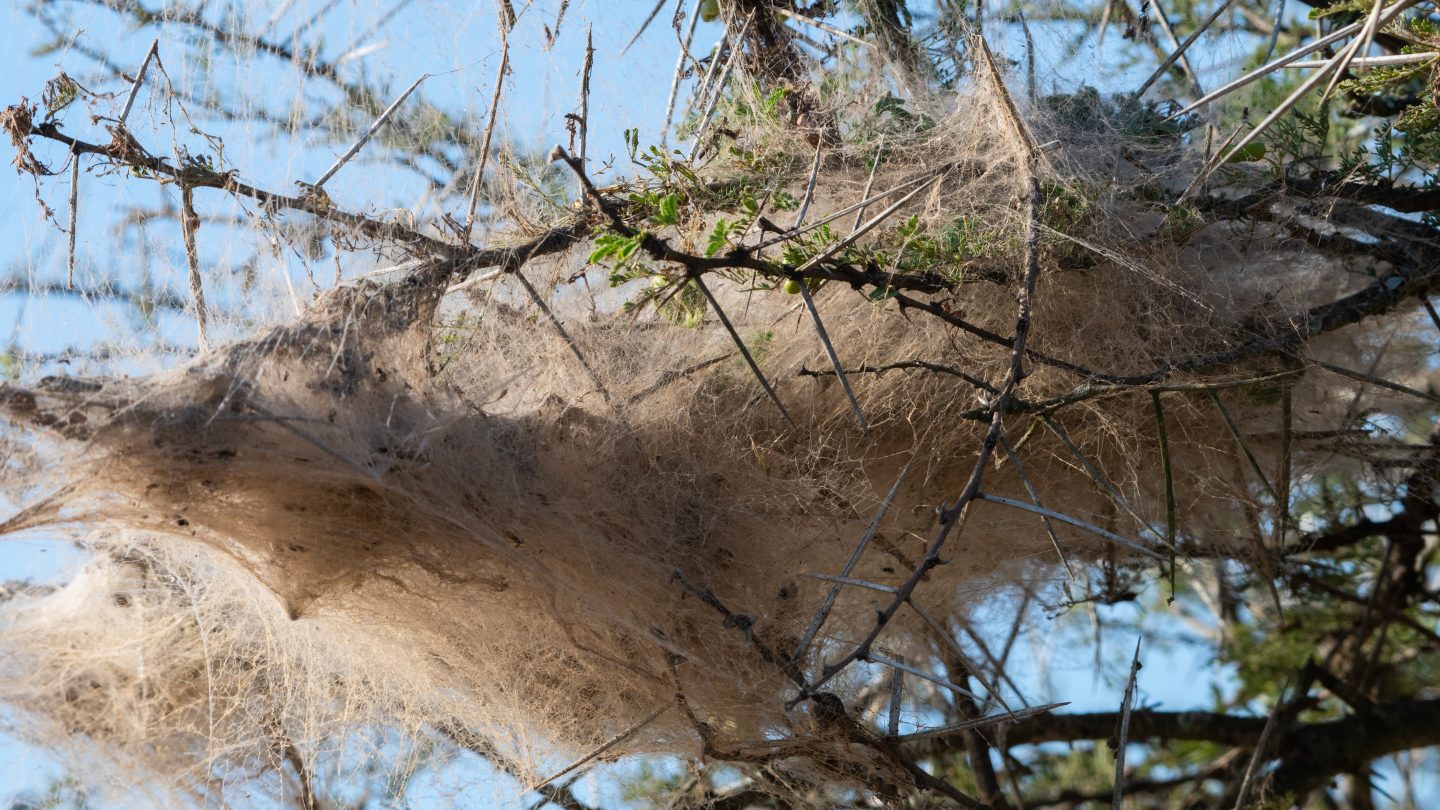 Back in 2018, scientists managed to make music from spiderwebs. The process was done by translating the 3D structure of a spider web into music using sonification. The group worked with an artist named Tomás Saraceno and actually created an interactive musical instrument called Spider’s Canvas.

The instrument was made up of a mass of spider webs, all used to create beautifully ethereal music that is hard to forget once you’ve heard it. MIT shared an excerpt of the spectacle on one of its many YouTube channels. In it, you can hear just how eerie and often creepy the sonification sounds. It, honestly, gives even more darkness to the creatures that oft live in the corner of the room.

But the sonification isn’t just here to sound creepy, the researchers say that it will also help them better understand the architecture of the spider’s web. The music made from the spider webs could also help us learn the vibrational language of spiders.

Despite having multiple eyes, spiders don’t really see that well. So, they rely on the vibrations of their webs to really determine where something is. It’s why they often build such large and intricate webs. This is also something scientists have been trying to better understand, how spiders build their webs. We’ve used A.I. to help better understand it, but the spider web’s music could help, too.

But spider webs are often not just flat, two-dimensional objects. Instead, many, like this massive megaspider, use funnels to capture prey and eat it. A better understanding of how these webs work has been difficult in the past, but the hope is that further sonification of spider webs will reveal more about these mysterious creatures.

And, if nothing else, at least we get some cool spider web music out of it.