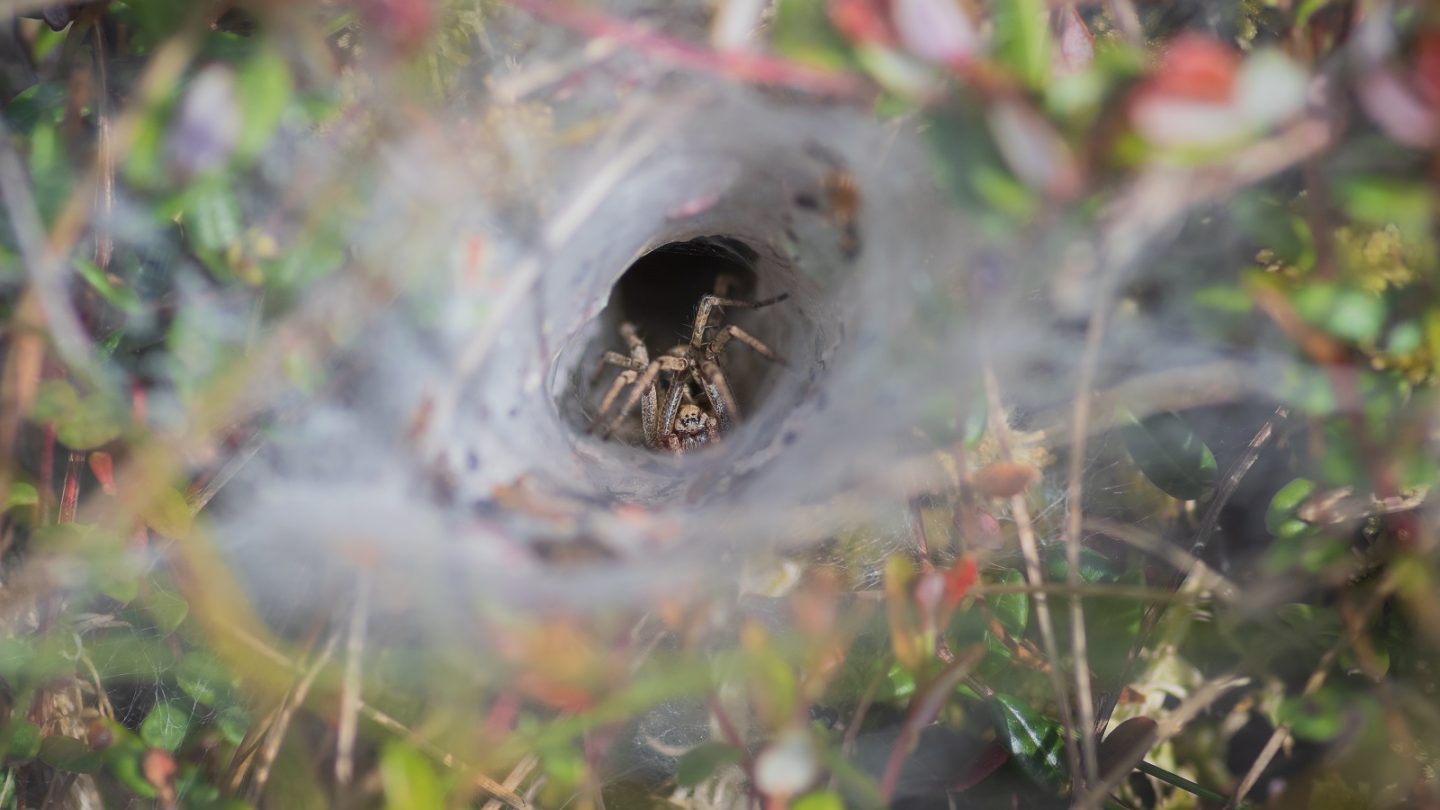 The Australian Reptile Park has had a massive funnel-web spider donated to it. The people at the park have named it Megaspider.

Megaspider is the biggest spider of its kind that the reptile park has ever seen, and it’s seen a lot of funnel-web spiders in its time. The spider is dark in color, and was donated by an anonymous person as part of the anti-venom program that the Australian Reptile Park participates in.

This Megaspider is a thing of nightmares

An "unusually large" funnel web spider with fangs so long they could bite through a human fingernail has been donated to a lifesaving antivenom program at the @austreptilepark.https://t.co/I2rRFrnmyE

The most terrifying thing about Megaspider is its massive size. Most funnel-web spiders range from around 1 to 5 centimeters (roughly 2 inches at the larger end). Megaspider, though, measures up to 8 centimeters (roughly 3 inches). While it might not seem that big compared to the 11-inch max of Tarantulas, the important thing to remember here is how venomous these spiders are.

Funnel-web spiders are some of the most dangerous spiders on the planet. In fact, they are considered one of the deadliest spiders in the world. That danger is no joke with the Megaspider, as its fangs measure nearly 1-inch long, and are strong enough to bite through a human fingernail. The spider was dropped off in a clear plastic container. That contained didn’t have any markings to say where it came from, though.

The park says that it is trying to find the donor. It hopes to find more large spiders near wherever Megaspider was captured.

“She is unusually large and if we can get the public to hand in more spiders like her, it will only result in more lives being saved due to the huge amount of venom they can produce,” Michael Tate, an education officer at the park said (via DungoChronicle).

Using spider venom to fight back

They have only recorded 13 deaths from male Syndey funnel-web spiders, despite how dangerous they are. However, upwards of 30 to 40 people are bitten every year. Those bites don’t always translate to lives lost. This is thanks to the antivenom efforts places like the park are making.

Because these spiders are so dangerous, groups like the Australian Reptile Park have created programs where they milk the spider’s fangs. They then use the venom to synthesize antivenom. That antivenom can be administered to people who have been bitten by those types of spiders.

The Australian Reptile Park is actually the only venom milking facility in Australia. It says that the antivenom produced there helps save up to 300 lives a year.