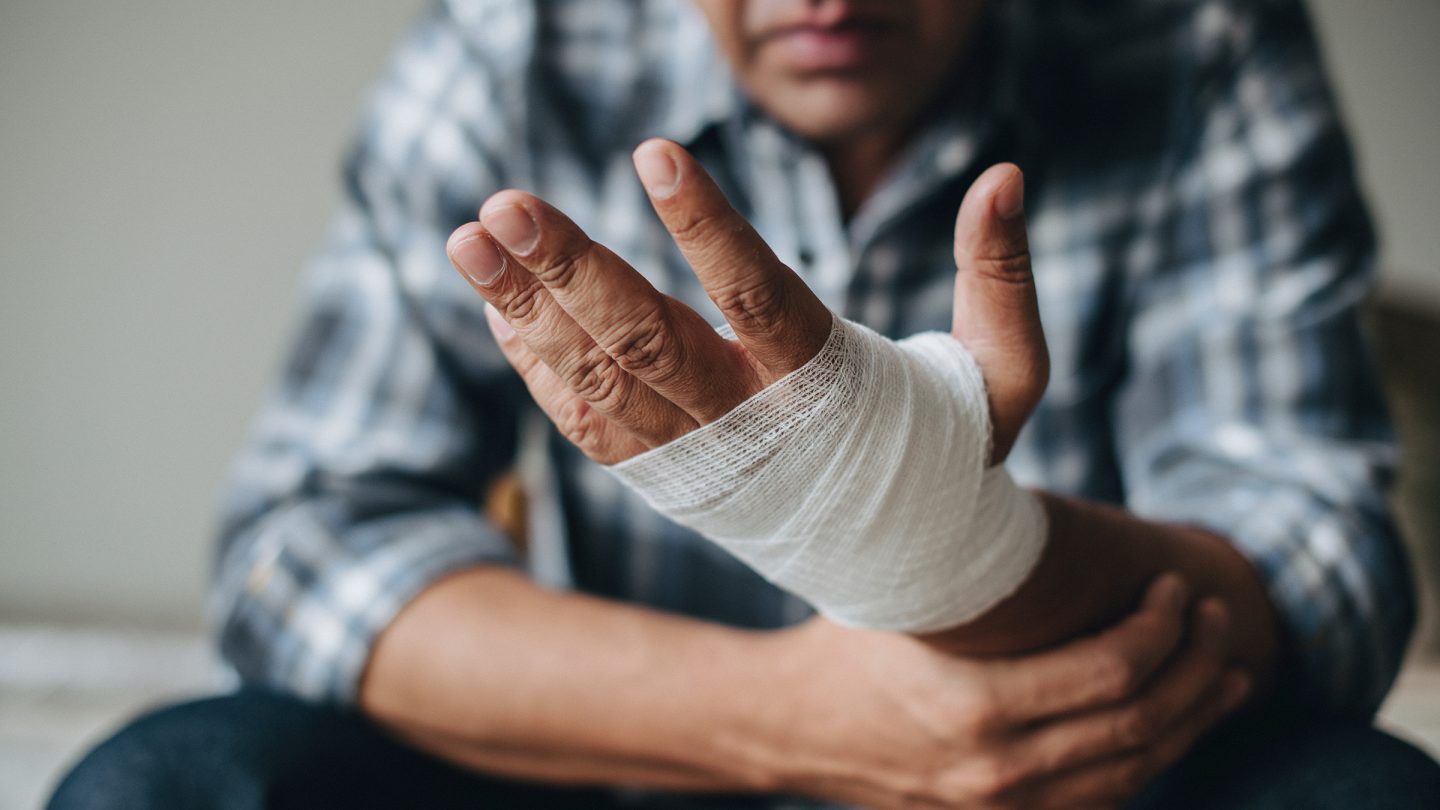 Waiting on a wound to heal can not only take a while, but it can also leave you with long-lasting scar tissue as a reminder of the wound. While we have seen tech in the past that looks to minimize scarring, researchers are still looking for ways to speed up healing as a whole. Now, that answer may be closer than ever, as Stanford scientists have created a smart bandage.

The smart bandage combines biosensors and wireless electrical stimulation to help patients with slow-to-heal injuries recover faster. The tech, which was highlighted in November of last year, was created as a way to combat slow-healing wounds that just seem to last forever. With the cost of treatment for some of these wounds growing, something needed to change.

With a new smart bandage, patients could finally have some hope that won’t leave them struggling to pay their bills every month. On top of the possible efficiency of the bandage, we’ve also seen new gene therapy gel that can heal old, slow-to-heal wounds, too. This means quite a few breakthroughs are happening right now.

This new bandage is made up of wireless circuits that use temperature and impedance sensors to monitor how the wound is healing. Suppose the wound registers as less healed or infected. In that case, the sensors inform the system to apply electrical stimulation across the length of the wound to accelerate how quickly the tissue closes while also reducing infection.

The smart bandage itself is a bit of an engineering marvel, as it is able to pick up all of this data without needing to be connected to wires. And, because the bandage is designed to adhere to the wound’s surface, it is coated in a hydrogel that contains polymer to help keep bacteria and other things out of the wound.

The idea is to not only seal the wound with the bandage but also to protect it as it heals during the bandage’s use. With this breakthrough, it’s possible we could see similar bandages available for patients with long-standing wounds sometime in the future. And, unlike the gel mentioned before, the wounds closed with this smart bandage won’t reopen after you stop using it.

Don't Miss: New bandage technology reduces scarring thanks to the power of nature